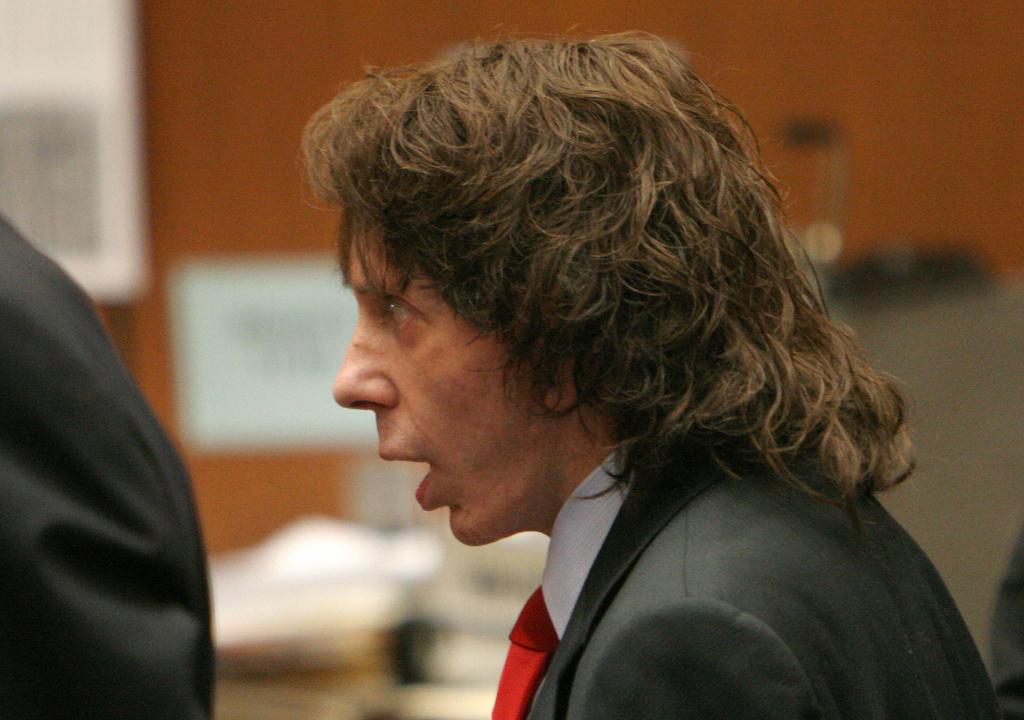 Showtime is targeting a November release for its Phil Spector docuseries and has unveiled a trailer that highlights the guns and mayhem surrounding the legendary and controversial record producer.

The premium cabler is launching four-part series Spector, which is a co-production with British pay-TV broadcaster Sky on November 4.

The series will look at what happened on the fateful night of February 3, 2003 when actress Lana Clarkson was shot dead in his mansion. The victim was a charismatic and once prolific film actress whom Spector had met just that night. Through the lens of this notorious crime and the infamous trial which followed, the explores the stories of both Clarkson and the man who was convicted of her murder.

It comes from Sheena M. Joyce and Don Argott, the co-directors of Framing John Delorean, Searching for Sugar Man producer Simon Chinn and Tina producer Jonathan Chinn and director James Marsh, who helmed Man on Wire as well as music documentaries such as Troubleman – The Last Years of Marvin Gaye and The Burger and the King: The Life and Cuisine of Elvis Presley. Lightbox produces.

Argott, who recently directed Dio: Dreamers Never Die, and Joyce, direct with Jonathan and Simon Chinn exec producing alongside Marsh and Stephen Neely as well as Poppy Dixon and Jack Oliver for Sky. Fifth Season is handling rights outside of the UK and U.S.

All four episodes will be released on demand and streaming on November 4 ahead of its on-air premiere on Sunday November 6.