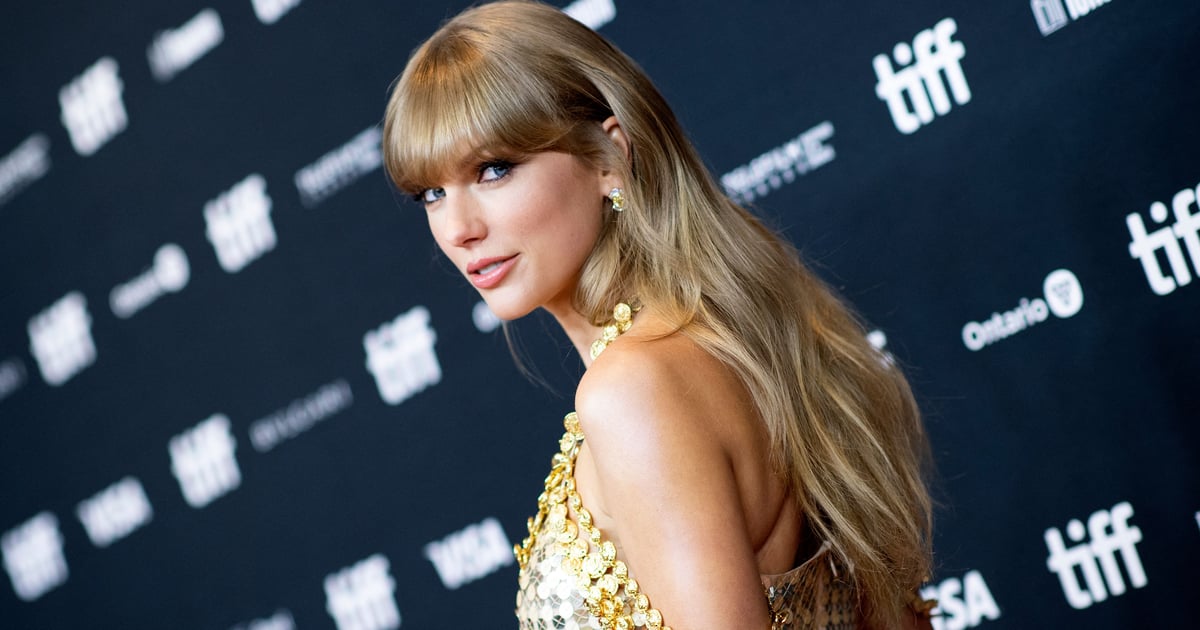 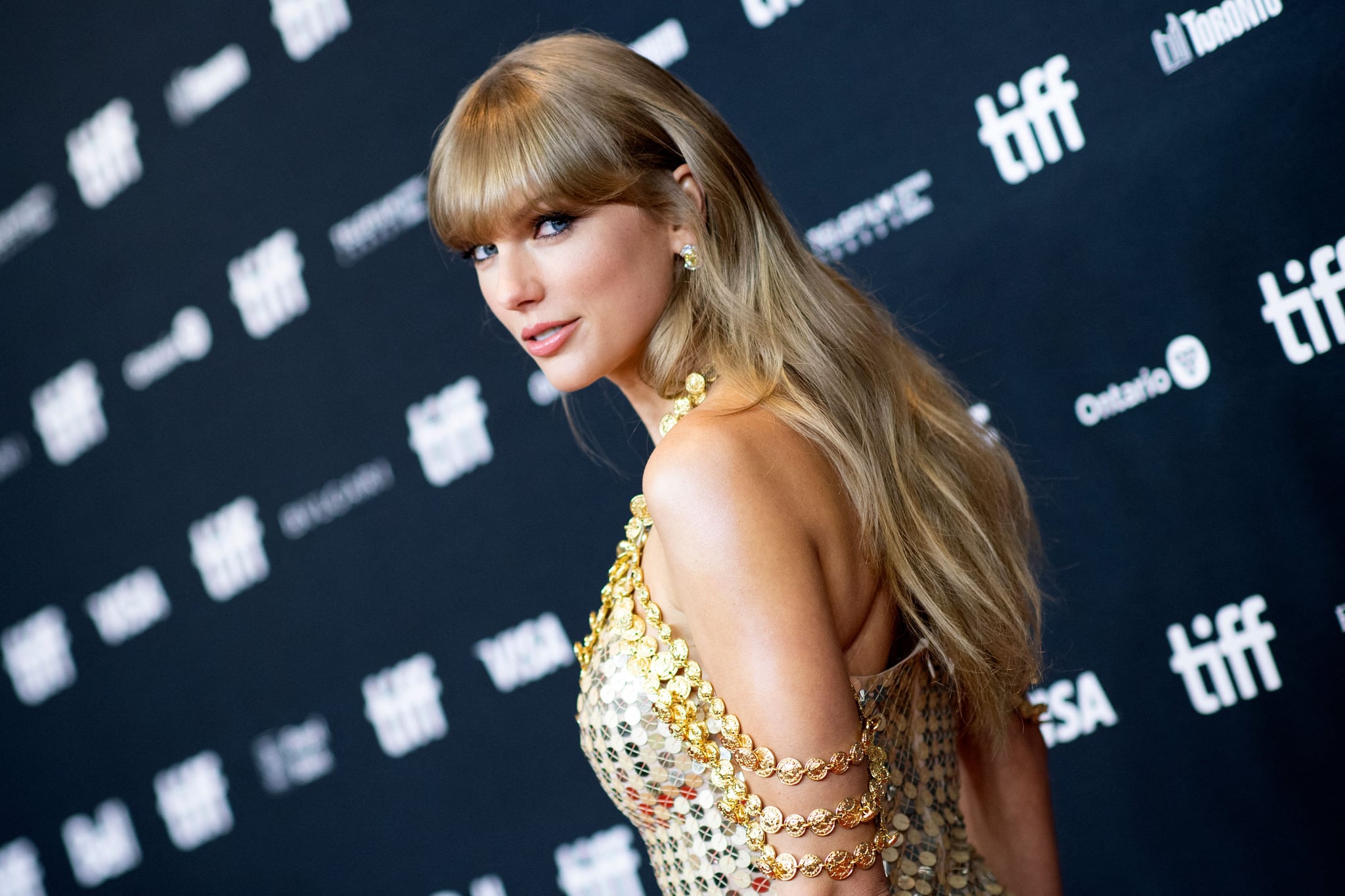 Image Source: Getty / VALERIE MACON
Taylor Swift’s latest album, “Midnights,” is just about all anyone can talk about since its release on Oct. 21, but the singer isn’t quite through with the surprises just yet. She worked with world-renowned makeup artist and brand founder Pat McGrath to create a show-shopping makeup look for one of the new music videos that’s yet to be released.

On Oct. 21, McGrath shared a close-up video of Swift on Instagram in what she’s calling “dreamy decadence” makeup, accompanied by a full product breakdown. “Thank you for inviting me to create this SPARKLING #makeupbypatmcgrath look – you are the definition of ICONIC INSPIRATION,” reads the makeup artist’s caption in part.

In the video, which shifts from black and white to full color, Swift is dressed in a blue and gold embellished ensemble, complete with a headpiece and matching sparkly manicure. Her makeup includes Swift’s signature bold-red lip, but on her eyes, instead of her typical black eyeliner, she’s wearing blue and gold crystal eyeliner to match her outfit, glitter eyeshadow, and a sharp cat eye.

Ahead, learn how to re-create Swift’s exact makeup look. (If you’re still looking for a last-minute Halloween costume, consider this it.)

Moving on to the star of the show: the eyes. McGrath started by defining the crease and outer corner of the eye using the Sterling shade from the Mothership IV: Decadence Palette ($128). Then the shades Blitz Venus and Astral Lilac Aura from the Mothership X: Moonlit Seduction Palette ($128) were applied to the center of the lid. McGrath says she used her fingers for this instead of a brush to get maximum pigment payoff. The PermaGel Ultra Glide Eyeliner Pencil ($29) in Xtreme Black defined the upper lash line, and the Perma Precision Liquid Eyeliner ($34) in the same shade was used for the wing. To add depth, McGrath used a small brush to dust the shades Xtreme Nocturne and Platinum Dusk from the Moonlight Seduction Palette mentioned before onto the lower lash line and the shade Skintense Glow onto the brow bone. The eye makeup was topped off with the FetishEyes Lengthening Mascara ($32), and the crystals were secured with eyelash glue.

Last but not least, to create Swift’s bold-red lip, you’ll need three products. The shape of Swift’s lips was defined with the Permagel Ultra Lip Pencil ($29) in Blood Lust, while Deep Dive was used at the outer corners of Swift’s mouth and smudged with her finger to add depth. Then a coat of the LiquiLust Legendary Wear Matte Lipstick ($32) in Elson 4, a vivid blue-red, topped it off.

Though it’s still unclear exactly what song this ethereal makeup look is for, we’re undoubtably in for a treat when the dynamic duo decide to share more.