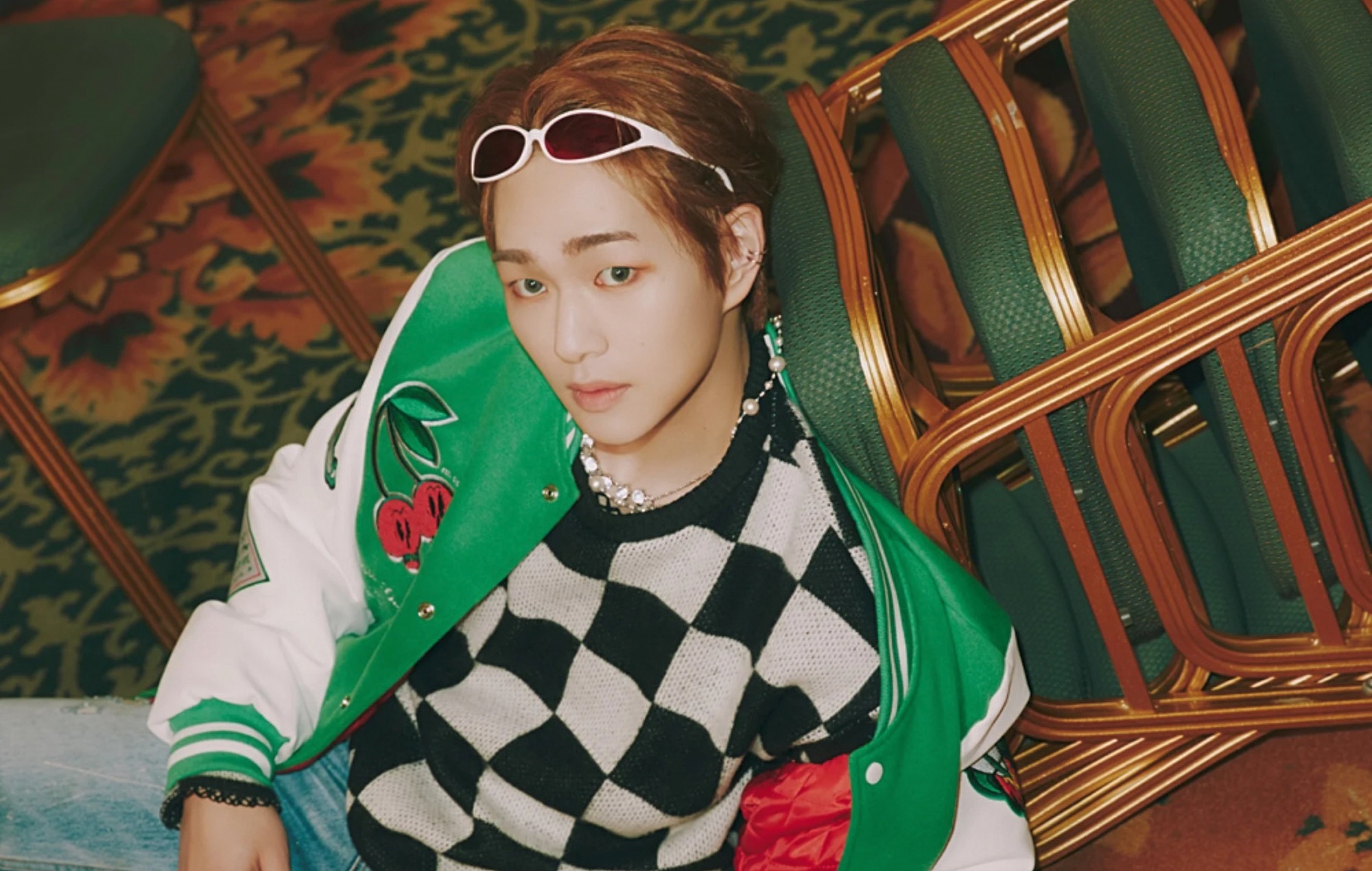 SHINee leader and vocalist Onew has made his solo comeback with a playful video for ‘Dice’, the title track of his new mini-album of the same name.

In the vibrant new visual, Onew exchanges longing looks with a woman in the window of an upscale hotel, before she is taken away by a masked man. He attempts to infiltrate the hotel, first as a prince and later as a bellboy to rescue her. The woman eventually stands up for herself against her captors, and the pair gleefully escape together.

“Start rolling dice / Thrown at you, all my heart / Forget about winning and losing / I fall deeper / Wherever the end is, I could never let go,” he sings on the groovy chorus.

The six-track ‘Dice’ marks Onew’s first official solo project since the release of his debut solo mini-album ‘Voice’ in December 2018. Earlier this year, he released the track ‘Heart Warning’ for the soundtrack of the K-drama Forecasting Love And Weather.

Last February, following the singer his SHINee bandmates made their long-awaited return with  their seventh studio album ‘Don’t Call Me’, which had been their first release in over two years. The record was later re-released as ‘Atlantis’ in April, featuring three new tracks including a new single of the same title.

In other SM Entertainment news, EXO member Lay shared last week, on the group’s 10th anniversary, that he had officially left the South Korean agency. “This decade is one of the greatest gifts I could’ve ever received,” he shared in a letter, expressing his thanks for his bandmates, agency and its staff.

“I will always be the Lay when my members need me,” the letter read. “I’m your family member in China, Zhang Yixing.”