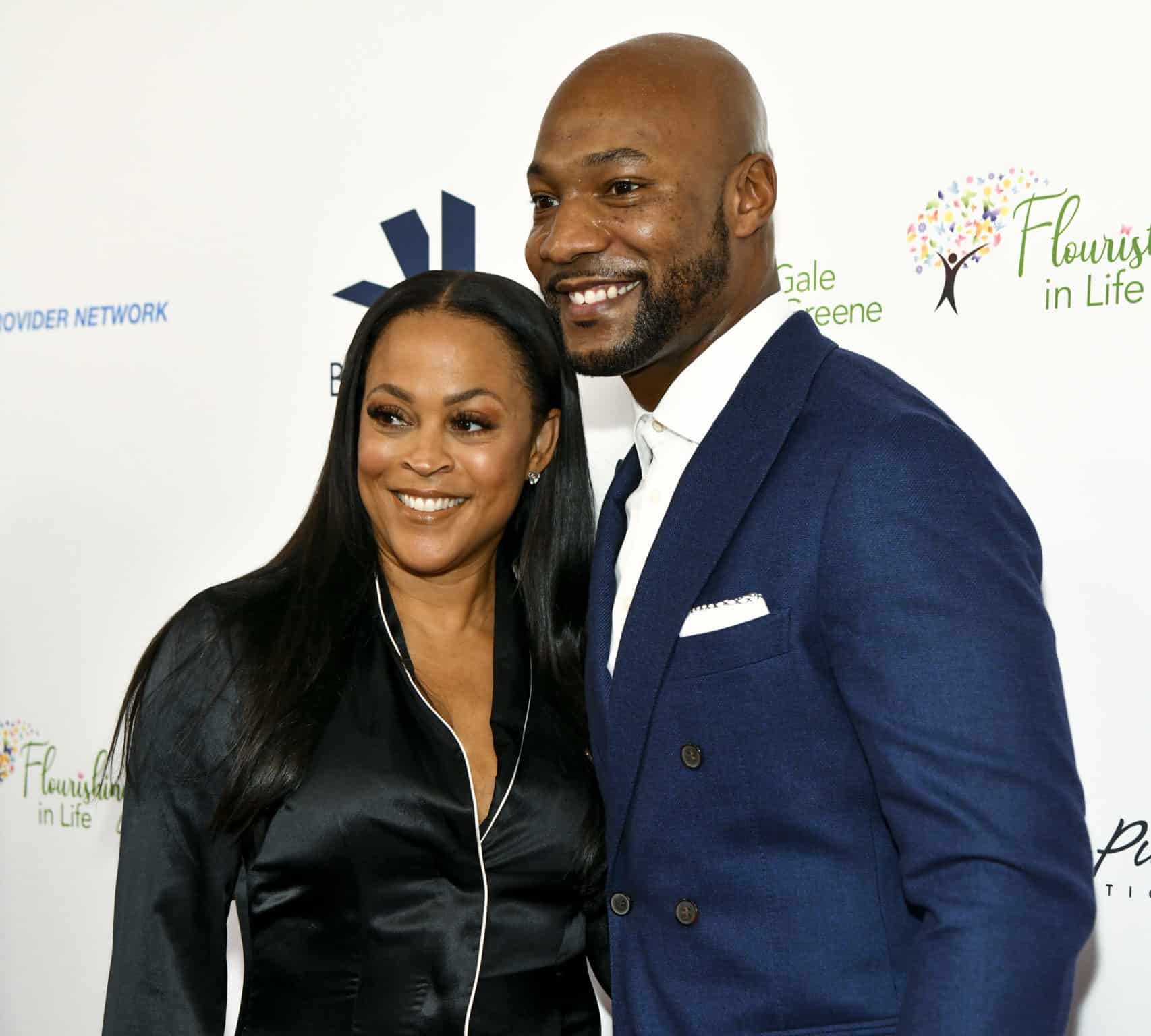 Congrats are in order to Shaunie O’Neal and Pastor Keion Henderson. The couple shared that they are now engaged.

They first shared the exciting news with People. Pastor Henderson popped the big question on November 11th after nearly two years of dating.

Shaunie spoke about the moment and said, “This was one of the most magical and special days of my life, being someone that had never officially been proposed to — like no down on one knee and asked ‘will you marry me’ moment. And honestly, I’m the person that thought I would never in my lifetime experience a love like this. Everything about that night was incredibly amazing.”

She added, “I wouldn’t change a single thing. As a matter of fact, I wish I could experience it over and over again. Keion is an extraordinary man of God. He’s wise, he’s supportive, he’s so loving and attentive. He loves me and my children in a way that has changed my life and my heart. He makes me want to be better every day. And I pray that I do the same for him. This love is FOREVER and I’m honored and overjoyed to do forever with him.”

A rep for Shaunie says that they were on a tropical island when the engagement happened, and Pastor Henderson asked for Shaunie’s hand in marriage at 11:11 on 11/11. The 11/11 motif has been “a meaningful symbolism and point of connection,” for the newly engaged couple.

Pastor Henderson asked for Shaunie to be his wife with a “custom 4.22-karat radiant-cut diamond ring with 50 round-cut brilliant white diamonds set in an 18-karat white gold band” designed by Jason of Beverly Hills.

“I’ve never met a more supportive person in my life. There is an inseparable connection that is undeniable between Shaunie and I. I am unwilling to let anyone else occupy her space. The love and respect we share for each other contributes to our ever-evolving humility and growth. Which ultimately makes us more like God. Who wouldn’t want a spouse that makes you more like The Creator? She simply brings out the best in me, and wants the best for me,” he said.

Shaunie and Pastor Henderson started dating back in February 2020, after they were first introduced to each other professionally.

Shaunie of course was previously married to Shaquille O’ Neal, and they share for children, and she has her eldest son from a previous relationship. Pastor Henderson has a 9-year-old from a previous marriage.

Congrats to the happy couple!