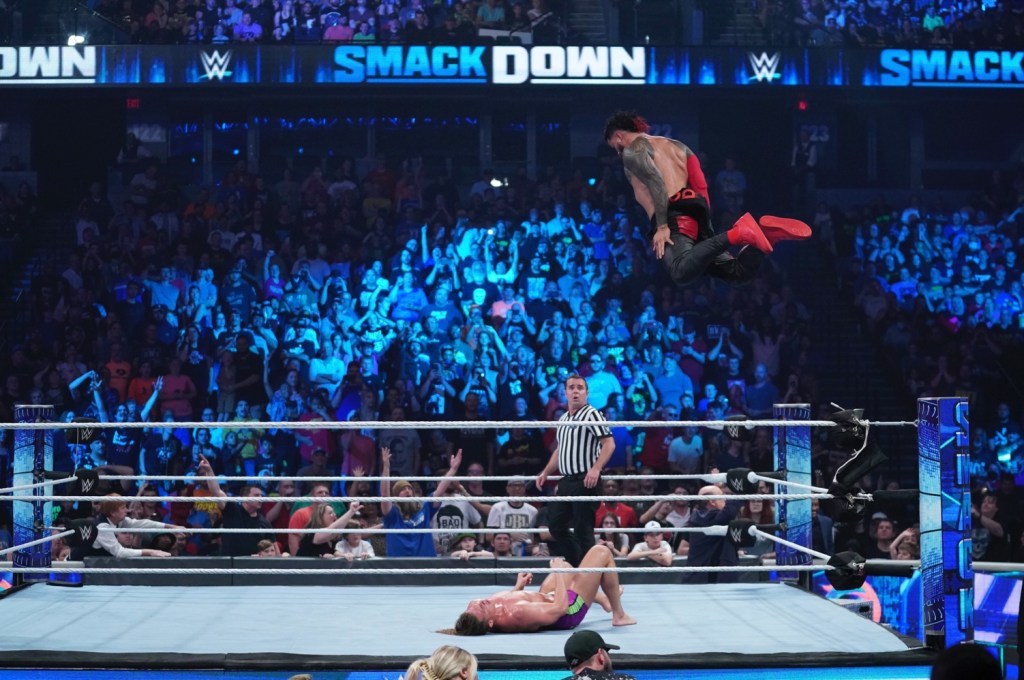 The season finale of ABC’s Shark Tank and a shocking WWE Friday Night SmackDown were the top two demo winners this Friday night.

Fox’s WWE Friday Night SmackDown also claimed an 0.4. It saw The Usos overcome RK-Bro in the highly anticipated title unification match to become the undisputed WWE Tag Team Champions. But their victory was overshadowed by a stunning announcement on a WWE female tag team’s troubles.

At NBC, The Blacklist held steady at an 0.2, as Raymond Reddington finally learned who was responsible for Liz’s death. That gave a slight bump to newsmag Dateline, which offered an update to the murder case involving a former doctor accused of killing his wife. It came in with an 0.3.

CBS dance competition Come Dance With Me tapped out an 0.2, trailed by Magnum P.I. and Blue Bloods reruns.

The CW had the last days of Charmed and Dynasty, coming in with an 0.1 and 0.0, respectively.