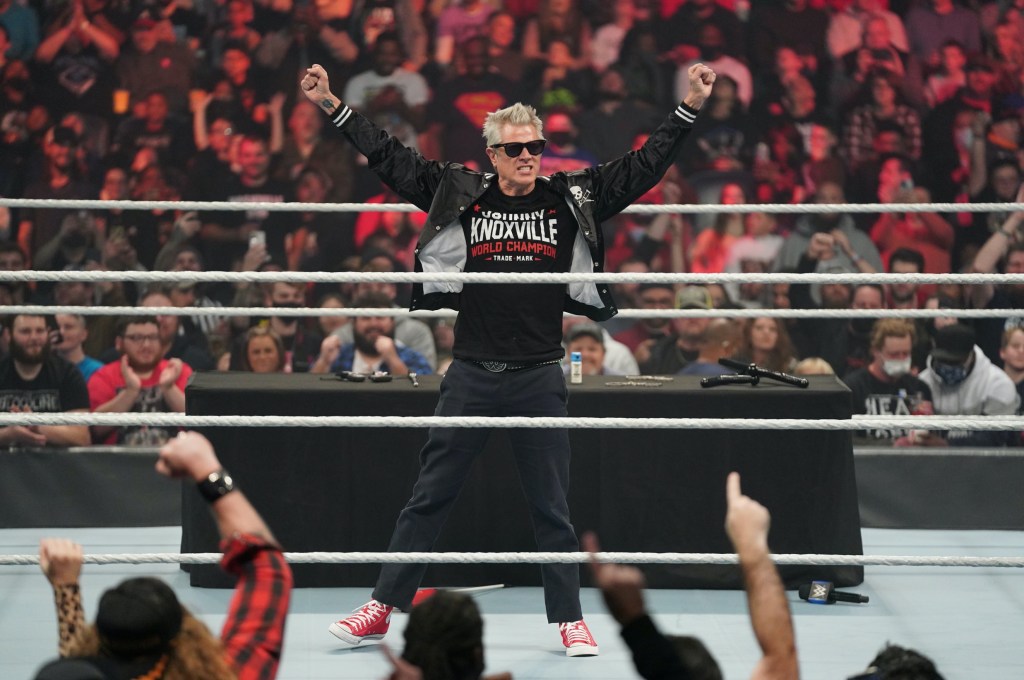 A cold winter’s night saw a unique divide between Sharks and Smacks, as ABC’s Shark Tank and Fox’s WWE Friday Night SmackDown tied atop the demo pool, each raising an 0.6.

Fox’s WWE Friday Night SmackDown saw Johnny Knoxville featured in the show ahead of his appearance in the Royal Rumble on Saturday, Jan. 29. That event streams live on Peacock.

CBS had a new Undercover Boss draw an 0.4 for The Vitamin Shoppe’s CEO as it guet star. That was followed by crime dramas Magnum P.I. and Blue Bloods, both drawing the same 0.4 and both down from prior new episode tallies.

NBC started it night with a repeat of game show That’s My Jam, with a new Dateline (telling the story of a rape victim’s long search for justice) tying perennial rival ABC’s 20/20 (examining “The Doomsday Preppers” child disappearance) in demos. Both had an 0.4

The CW had Penn & Teller: Fool Us come in with an 0.1, down slightly from its last new episode, followed by girl detective Nancy Drew, which soared to an 0.1 and was up substantially in audience size.