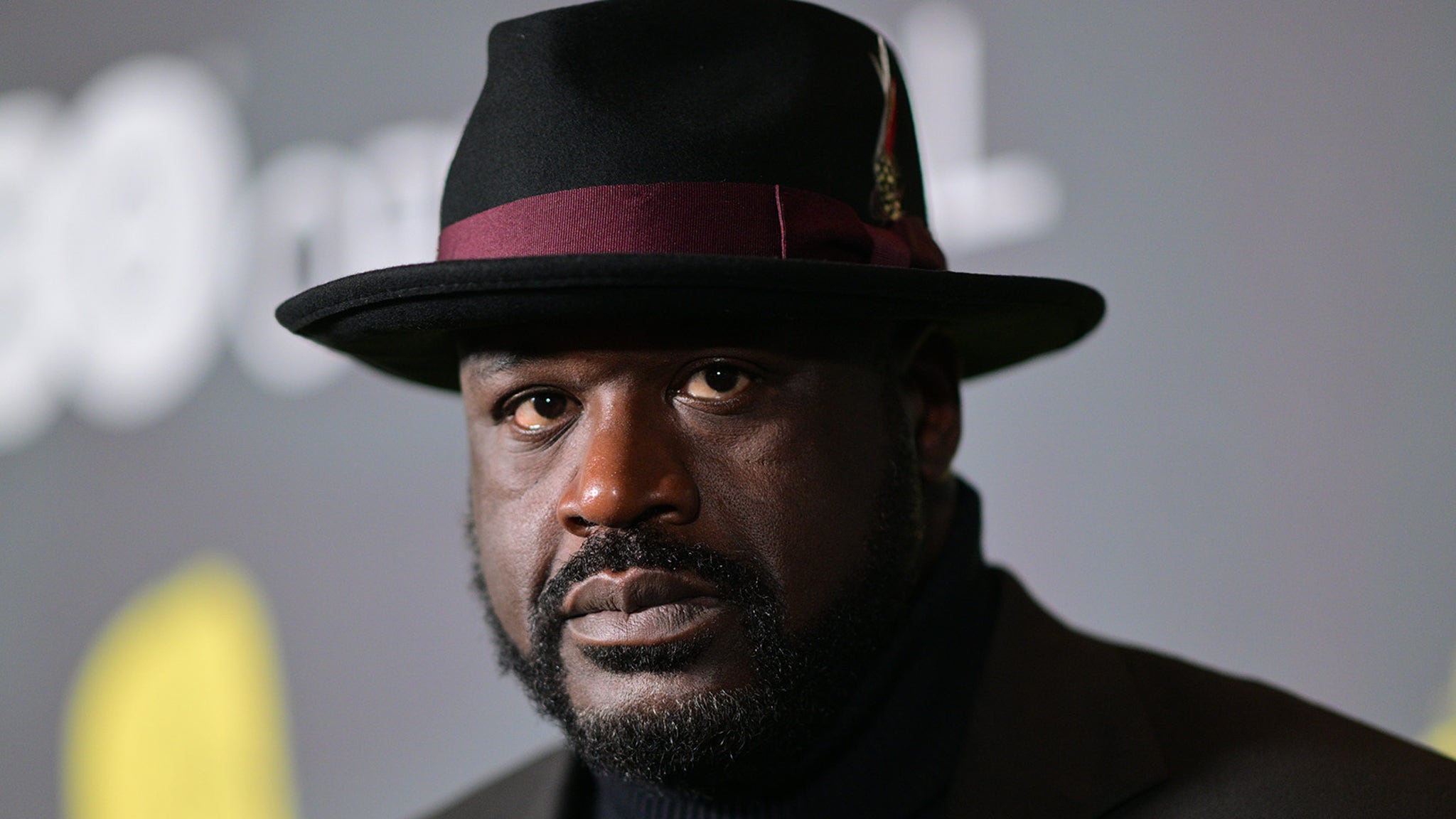 “And you know what happens after that right? They die. Everybody in the car, dead. Ran into a pole”

Shaquille O’Neal is opening about the harrowing moment he realized he needed to change his ways.

The former basketball player shared a story of how he narrowly avoided a drunk driving incident that would have claimed his life. In an interview with Esquire, Shaq recalled the gratitude he felt for the tough love he received from his father though it may be considered more extreme by today’s standards.

“Well, I don’t like to throw that word around,” Shaq explained when a reporter asked him if he considered his father’s treatment abuse. “There are different levels of that. But based on the rules and criteria, the letter of the law as it states today, it would definitely fall under that.” 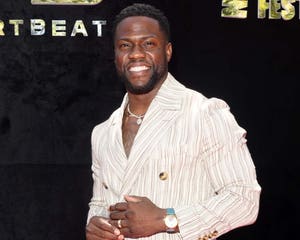 These Stars Own Fast Food Joints You Can Actually Visit

“But how he did it—it was needed,” he said. “I appreciate it. Made me who I am today. Because I was definitely a follower. His thing was, ‘I’mma teach you how to be a leader.’ It just taught me how to have critical thinking.”

The NBA great cited a moment where he believes his father’s parenting saved his life. Shaq remembered living in Germany when he was 13 years old.

“Friend of mine was drinking. Snowstorm. Wanted me to ride with him. So my thought process, I go: If I get in the car and start drinking with the boys and my dad find out, I’m a dead man. ‘No, man, I’m cool.’ Right? 13 years old. And you know what happens after that right? They die. Everybody in the car, dead. Ran into a pole,” he recalled. 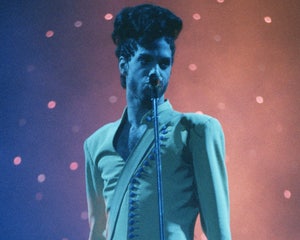 13 Celebs Who Got to Cameo on Their Favorite Shows

Shaq claims he always says “don’t drink beer” to this day due to the traumatic incident.

Reflecting on the “spankings” he received as a child, Shaq said he didn’t think of his punishments as abuse. “What the spankings did for me is just help me become a thinker. And help me become a leader,” he explained. “And after that day, after my friends died, I was like, you know what? Never again. It’s leadership time from this day on. True story. I never told anybody that story.”

Elsewhere in the interview, Shaq also recalled how he stood up to his father as he was gearing up to sign his first basketball contract. 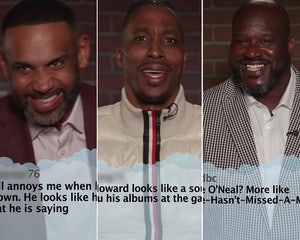 “When I was 18 years old, an adult, and getting into the contract stuff. And he would come in and yell and I’d be like, ‘Hey, man, I got it,'” Shaq said, before recalling how his father had been waiting for the day he stood up to him. “And then he just finally—he almost had a tear and was like, ‘I’ve been waiting for this.'”

He remembered asking, “You’ve been waiting for what?”

“‘I’ve been waiting for you to stand up and I’ll know I raised a man,’” his father said. “‘You know what you got to do—boom, boom, boom, boom, boom: protect the family, always keep an eye, take care of your money, don’t sign nothing without looking at it.'”

“And he let me take it on from there. It was good, like he wanted me to stand up to him,” he concluded. 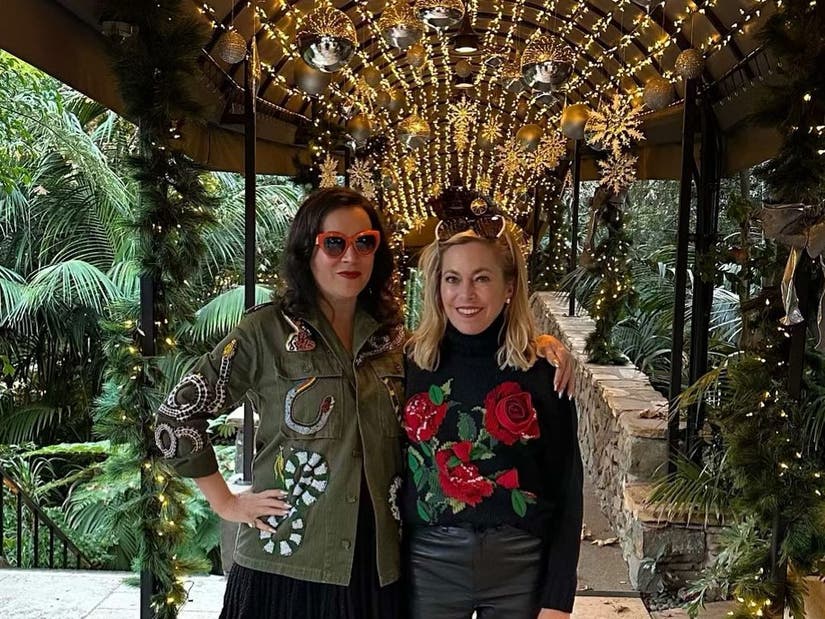