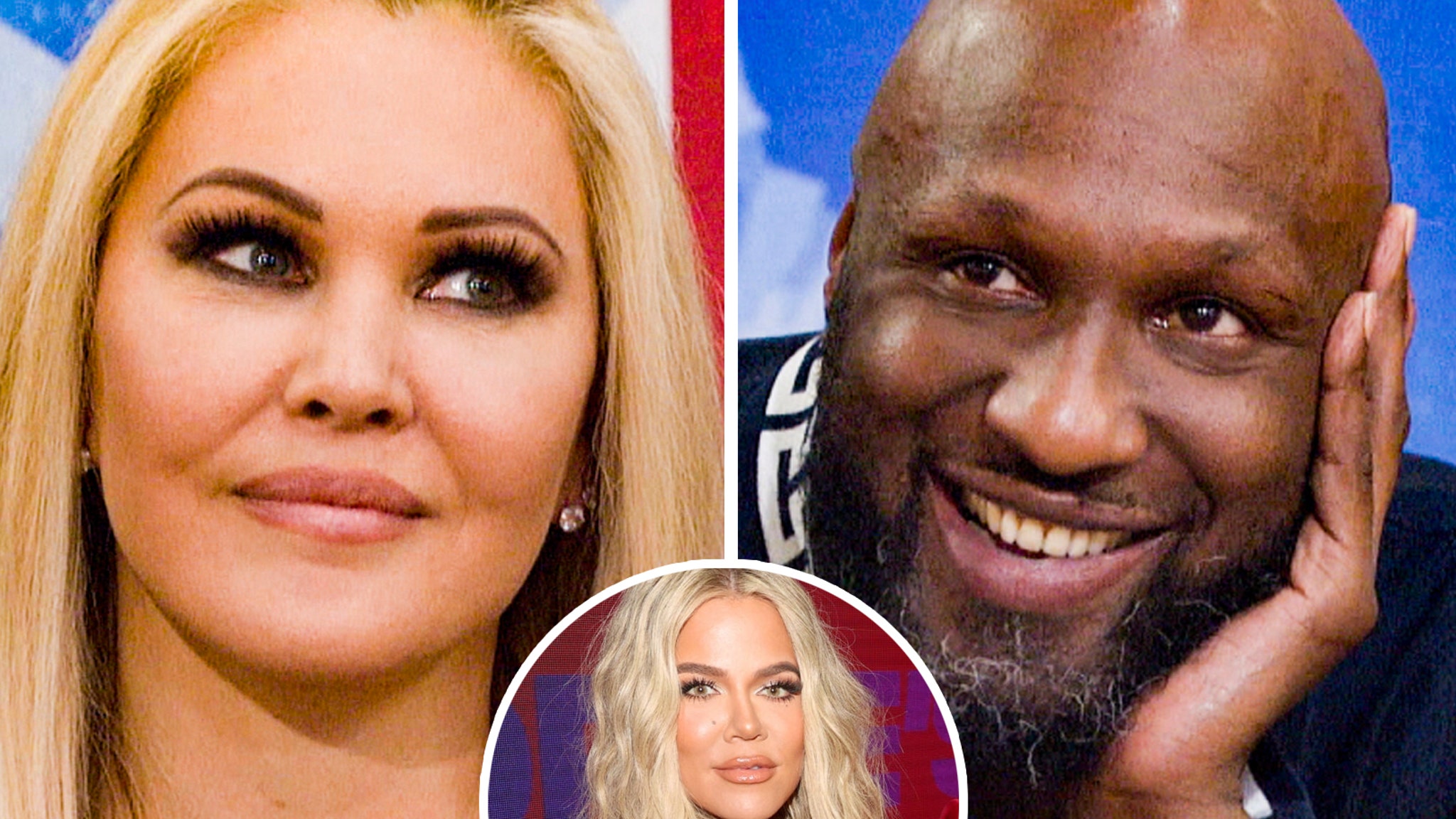 Let’s revisit that moment in pop culture history, as Moakler shacks up with Lamar Odom in the Celebrity Big Brother house.

Shanna Moakler had quite the reaction when she saw Lamar Odom walk into the house on “Celebrity Big Brother” during last night’s premiere — and it all has to do with their ties to the Kardashian family.

As Khloe Kardashian’s ex husband made his big entrance, the show cut to a confessional with a nervous Moakler, who was concerned he remembered how she “may or may not have called his fiancee a donkey on national television.” She admitted, “it’s not one of my finest moments.” 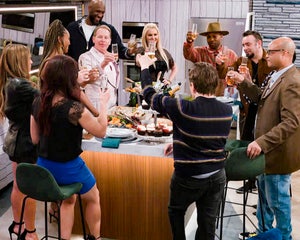 While the two yet haven’t talked to each other about their shared connections to reality TV’s most famous family, Moakler was 100% referring to a comment she made about Khloe way back in 2009.

During an appearance on “The Wendy Williams Show” at the time, Moakler referred to Khloe as a “donkey” — sparking backlash from Kardashian BFF Jonathan Cheban and Khloe herself.

“Who is shana moakler???” she tweeted at the time. “I have no idea who this girl is but I guess she is talking about me. Talk on honey… I can care less LOL.”

Who is shana moakler???

I have no idea who this girl is but I guess she is talking about me. Talk on honey… I can care less LOL

Shortly after Khloe’s tweet, Shanna responded, writing, “@khloekardashian, you are right. We don’t know each other personally and I apologize for my comment this morning.”

@KhloeKardashian, you are right. We don’t know each other personally and I apologize for my comment this morning…

She also reportedly told Us Magazine, “I feel really bad. It was just an off-the-cuff statement. It’s not a big secret that the Kardashians and I don’t really get along. I don’t care.”

While she’s taken some recent swipes at her ex-husband Travis Barker’s current relationship with Kourtney Kardashian, what was her beef with her family back then? Well, she has claimed she caught Travis having an affair with Kim Kardashian before they divorced — claims Kim has adamantly denied.

Moakler even once called Kim a “donkey” in a 2008 interview with The Dirty, adding, “I like a nice ass but hers is not a nice ass!”

We’ll be sure to keep you posted on any Kardashian comments she or Odom make as “Celebrity Big Brother” continues for the next month on CBS.