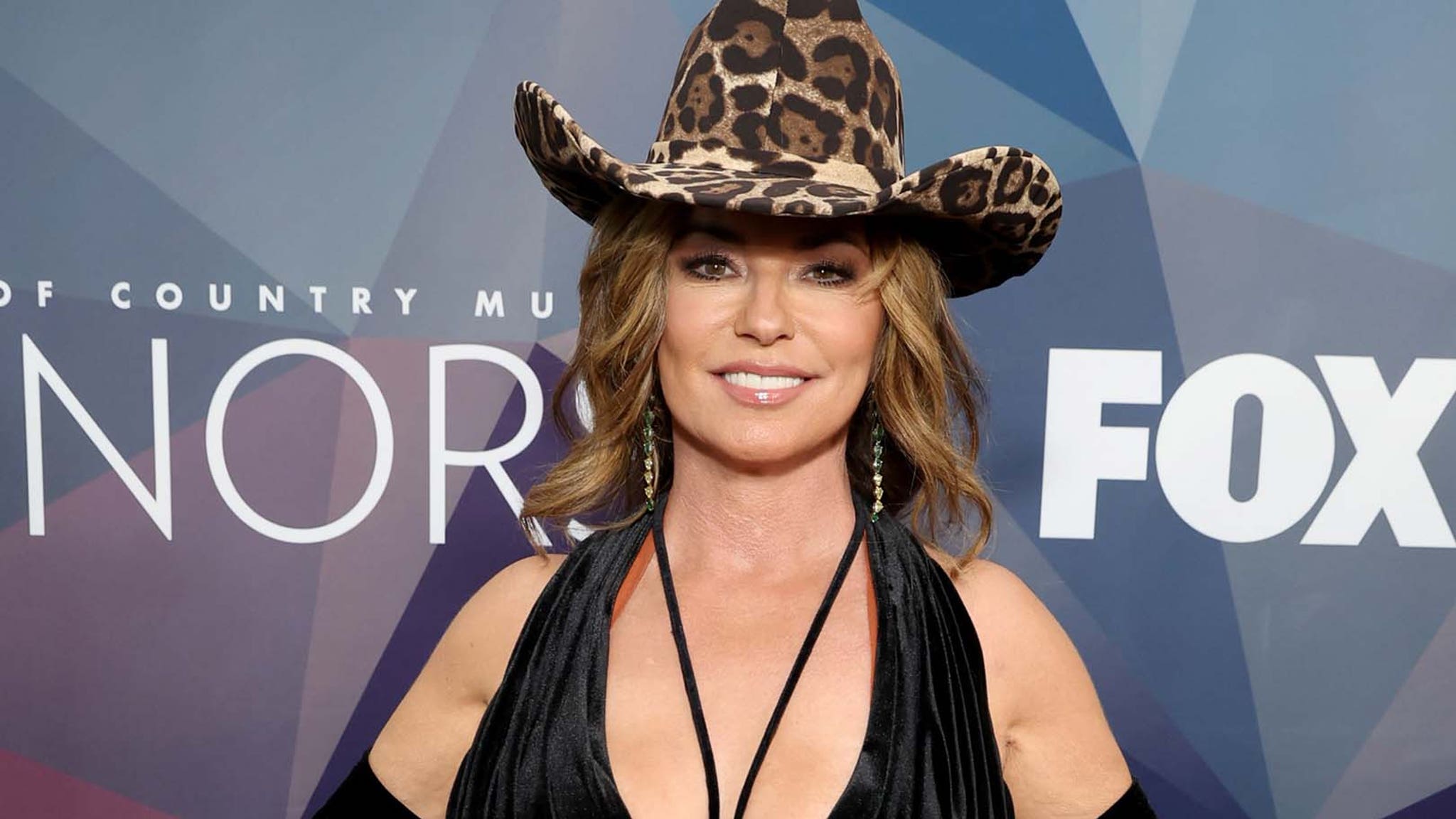 Shania Twain is opening up about stripping down for the cover art of her latest single “Waking Up Dreaming.”

“I styled that photograph myself. It was all about taking off the bra, taking off the shirt, tying the shirt around my waist,” the 57-year-old told The Sun. “This is a statement of being comfortable in my own skin and just being really myself.”

While she acknowledged that people may have negative things to say, Shania has learned to pay people and their criticisms no mind. “You have to be strong. I never really get angry with criticism,” she admitted. “You can’t please everybody, that’s normal.”

She also hinted at plans of a musical featuring her hit songs as well as a biopic that would detail her life story on the silver screen.

“Yes. Both of those things are possibly in the future,” Shania confirmed when asked about her potential projects. 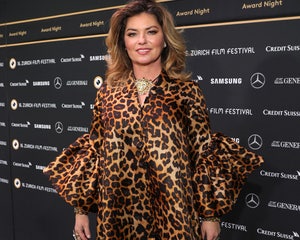 “All sorts of things are in the pipeline. I’m writing songs all the time and the Netflix documentary [‘Not Just A Girl’] has been a huge talking point in my life and career,” she continued. “There’s all sorts of things coming up but things I probably can’t talk about right now. But I’ve got a very busy few years ahead of me.”

The five-time Grammy Award winner also opened up about her sixth studio album and releasing her first single in five years, “Waking Up Dreaming.”

Twain says she hopes to cheer people up with its release as it features “chirpy” music.

“I’m really excited about cheering people up,” she explained of her new project which as of now is untitled. “This album is very chirpy and I’m very frank with my lyrics on it, so it’s not a fluffy, lyrical album. It’s a happy album.”

“I had a very productive songwriting pandemic period and as much as we were isolated, it was almost like I wanted to cheer myself up, and that just came out in the music. It’s so danceable.”