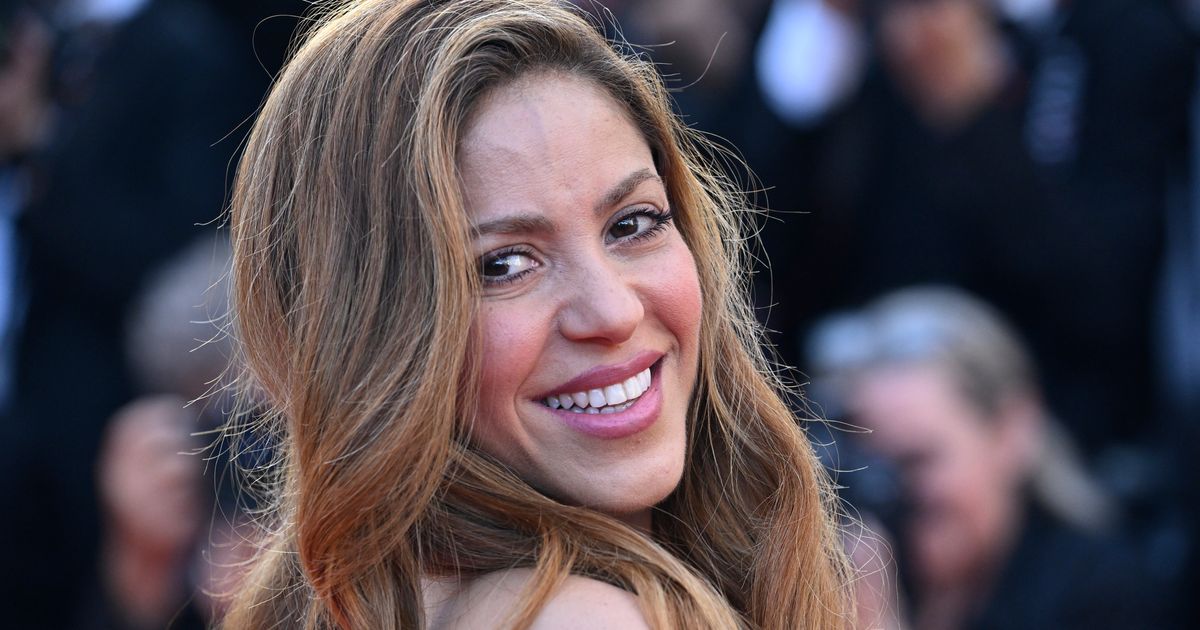 World-famous for songs like “Hips Don’t Lie” and “Whenever, Wherever,” Shakira won three Grammys and performed at the Super Bowl in 2020. For nearly four years, however, she’s faced multimillion-dollar tax evasion charges in Spain — which she rejects as utterly baseless.

The Colombian pop star told Elle on Wednesday that prosecutors were wrong to claim that she spent 183 days in Spain each year from 2012 to 2014 and thus qualified as a tax-paying resident. She was indicted after listing the Bahamas as her residence and now faces up to eight years in prison.

“I have to fight for what I believe,” she told Elle, “because these are false accusations. First of all, I didn’t spend 183 days per year at that time at all. I was busy fulfilling my professional commitments around the world. Second, I’ve paid everything they claimed I owed, even before they filed a lawsuit.”

Spanish prosecutors initially filed charges against Shakira in December 2018, accusing her of failing to pay 14.5 million euros (then $16.3 million) in taxes. Following a nearly three-year probe, Judge Marco Juberías found “sufficient evidence of criminality” to recommend that her case go to trial.

Shakira told Elle that she was advised during her tax filings by PricewaterhouseCoopers, which she rightly described as “one of the four biggest tax specialist firms in the world.” She said she rejected a plea deal and opted for a trial because “I was confident that I was doing things correctly.”

“Even without evidence to support these fictional claims … [Spanish tax authorities have] resorted to a salacious press campaign to try to sway people, and apply pressure in the media along with the threat of reputational damage in order to coerce settlement agreements,” she told Elle.

Shakira’s comments come at what she called “the darkest hour of my life,” amid other troubles such as her difficult breakup with soccer player Gerard Piqué. She said Piqué’s nationality had also unwittingly worsened her legal ordeals.

“While Gerard and I were dating, I was on a world tour,” she told Elle. “I spent more than 240 days outside of Spain, so there was no way I qualified as a resident. The Spanish tax authorities saw that I was dating a Spanish citizen and started to salivate.”

She continued: “It’s clear they wanted to go after that money no matter what. Even for the next few years, I was traveling the world, working nonstop. … But they still came after me.”

While a trial date has yet to be set in the tax fraud case, the embattled singer has some high-profile friends boosting her mood until the time comes. From rapper Will.i.am sending her prayers to Coldplay’s Chris Martin regularly checking in, Shakira appears to have no shortage of support.

Read the full interview on Elle.