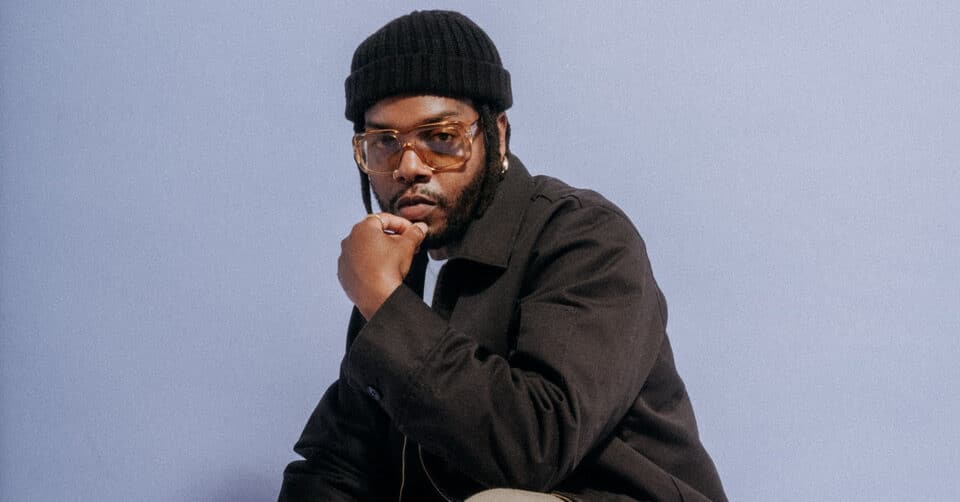 serpentwithfeet has released a new song’, ‘My Hands’, which serves as a bonus track on Animal Collective’s soundtrack to the new A24 film The Inspection. The song features production by Sensei Bueno, with contributions from Animal Collective and vocals from StemsMusic Choir. Listen to it below.

Based on the life of writer and director Elegance Bratton, The Inspection follows “a young, Black, gay man, Ellis French, ostracized from his family and opportunity,” according to a press release. “Ellis joins the Marines to provide for himself, and in boot camp, he encounters more than just physical obstacles obstructing his path.”

“‘The Hands’ is a devotional song,” serpentwithfeet explained in a statement. “By the film’s end, Ellis French has a strong sense of self but doesn’t lose his sensitivity or optimism. I wanted to reflect that lyrically and musically.”

The Inspection goes into wide release on December 2. Animal Collective’s score for the film is out now.