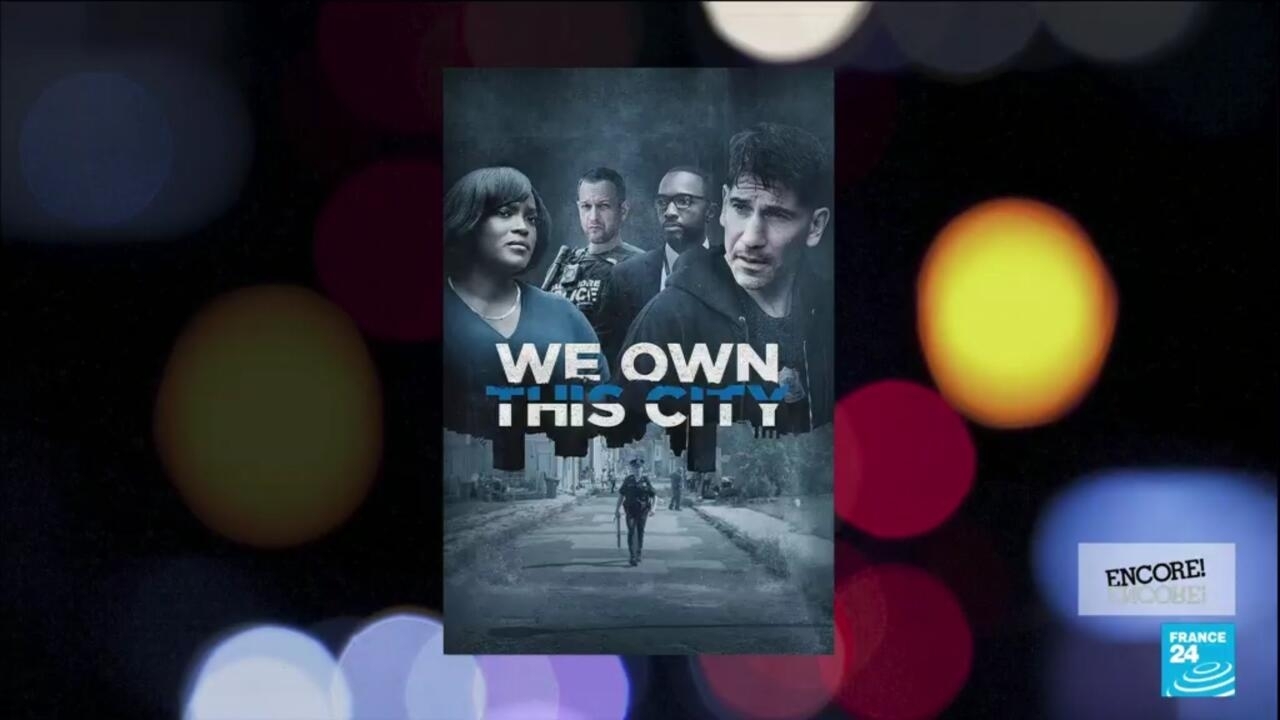 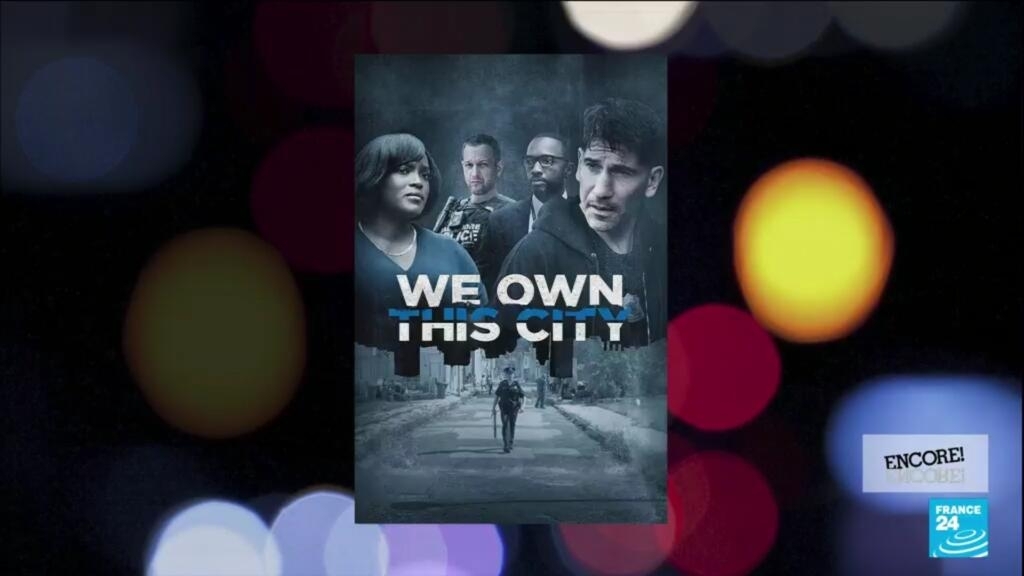 Twenty years after “The Wire” saw David Simon’s gritty writing transposed to the screen, Yena Lee tells us why “We Own The City” provides a complex and compelling sequel to the crime drama. We discuss “Gaslit”, a new adaptation of the Watergate scandal, which sees Julia Roberts and Sean Penn playing the power couple at the centre of this political firestorm. Elisabeth Moss sparkles as the protagonist of a new fantasy time-travel series “Shining Girls”, and we wave an affectionate goodbye to “Grace and Frankie” as the 7th season marks the end of the onscreen partnership.