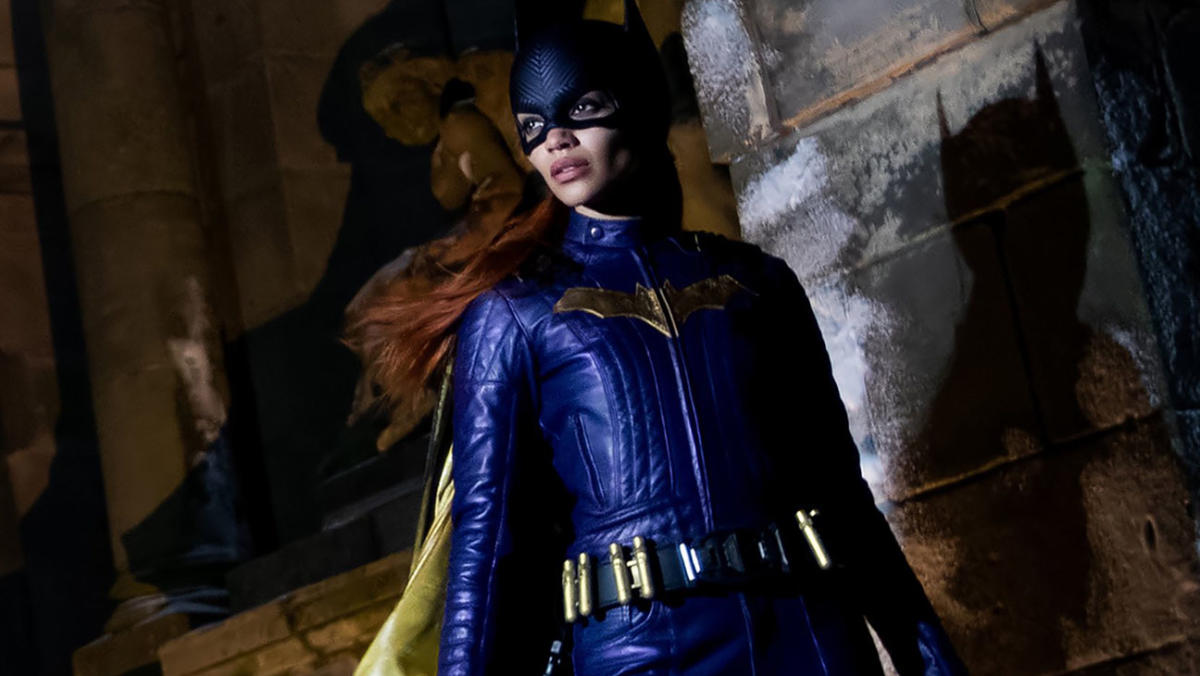 Batgirl won’t be flying onto HBO Max screens, but a select group of insiders is getting to see the film during secret screenings on the Warner Bros. lot this week, multiple sources tell The Hollywood Reporter. They are said to be for people who worked on the movie, both cast and crew, as well as representatives and executives.

One source described them as “funeral screenings,” held before the film is sent off to an undisclosed afterlife, with footage locked away in a vault, either physical or digital.

On Aug. 2, Batgirl became the most talked-about film in the world when news broke that new Warner Bros. Discovery CEO David Zaslav had opted to scrap the $90 million DC film in order to take a tax write-down. (The CEO of the newly merged company is seeking $3 billion in cost savings.)

Batgirl was deep in postproduction when Warners canceled the project but was still far from complete, with temp visual effects and score. The film had previously held a single test screening, the only time members of the public saw a cut.

One question swirling around Batgirl is whether it could become the next Zack Snyder’s Justice League, an abandoned film that later sees the light of day. But Batgirl is different for multiple reasons, sources note. Justice League was not a tax write-down for the studio. It was released in theaters, and there was no legal reason an alternate version could not exist down the road. If the studio were to release Batgirl, it would run afoul of rules that allow Warner Bros. Discovery to claim a tax-write down.

What’s more, filmmakers Adil El Arbi and Bilall Fallah say they do not personally have access to any footage, though sources say it’s possible some players connected to the project may have footage on personal drives. In contrast, when Snyder left Justice League in the spring of 2017, he departed the Warners lot with a laptop containing a rough, four-hour cut of the film, one he later would complete after a years-long campaign from fans demanding to see his version of the film.

Generally, a studio will not get the full tax write-down immediately on a money-losing project, but rather will get a certain percentage right away and the rest over a period of years. That’s because it’s unclear how much a project might make (or lose) over its lifetime as it hits cable and other platforms.

Several sources suggested that Warners might make the drastic move of actually destroying its Batgirl footage as a way to demonstrate to the IRS that there will never be any revenue from the project, and thus it should be entitled to the full write-down immediately. Other sources dispute that notion, noting that there are other projects that still have footage locked away that will never see the light of day, such as HBO’s first Game of Thrones spinoff pilot, Bloodmoon, an hour of television that not even author George R.R. Martin has seen. There is also the possibility that Warners could, down the road, decide Batgirl is worth releasing and pay back the government its tax liability.

Leslie Grace starred as Barbara Gordon/Batgirl in the film, which was supposed to be one of several modestly budgeted DC projects made directly for HBO Max as part of former WarnerMedia CEO Jason Kilar’s push to juice the streaming service. Zaslav, who took the reins of the combined company in April, has reversed that strategy and is pushing Warners back to a focus on theatrical first.

While Batgirl has nabbed the most attention for being killed, it wasn’t the only film that fell victim to Zaslav’s tax write-down strategy.

Scoob! Holiday Haunt, another nearly completed film that was canceled the same day as Batgirl, quietly had its own funeral screening on the Warners lot last week.

Ashley Cullins contributed to this story.