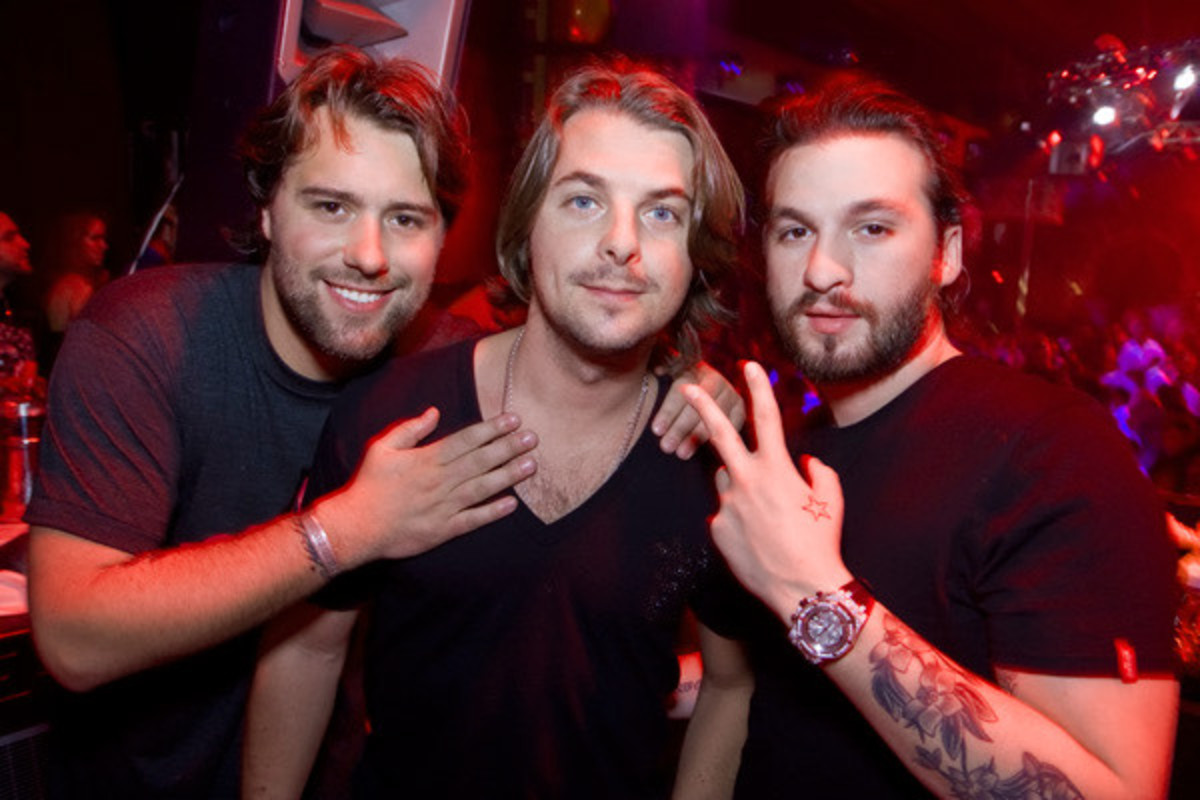 Swedish House Mafia and Sting are collaborating on new music, according to group member Sebastian Ingrosso.

In the group’s official Discord server, Ingrosso confirmed that they have a new single with Sting coming out soon called “Redlight.” He did not mention a specific release date of the track with the esteemed musician, perhaps best known as the frontman of legendary new wave rock band The Police.

After nearly 10 years, the iconic electronic music trio returned in 2021 and are pushing forward with their next chapter following their highly publicized split.

“We were drained, we were tired. So, of course there was tension and irritation,” Ingrosso said in late 2021. “Now that we’re a little bit older and wiser, we look back and realize we needed a break. We needed to miss each other. We needed to miss making music together again.”

But now the fabled group have rekindled their fire and are condensing 45 of their new tracks into a full-length album called Paradise Again. They also admitted that their sound is turning darker, a notion reflected in the recent releases of “It Gets Better” and “Moth To A Flame” (with The Weeknd), among other songs.

“We’re always searching for that little bass note that makes your knees go weak,” Ingrosso recently told NME. Axwell added, “I don’t know if the scene has changed, and maybe that’s the problem. We’ve changed, though.”