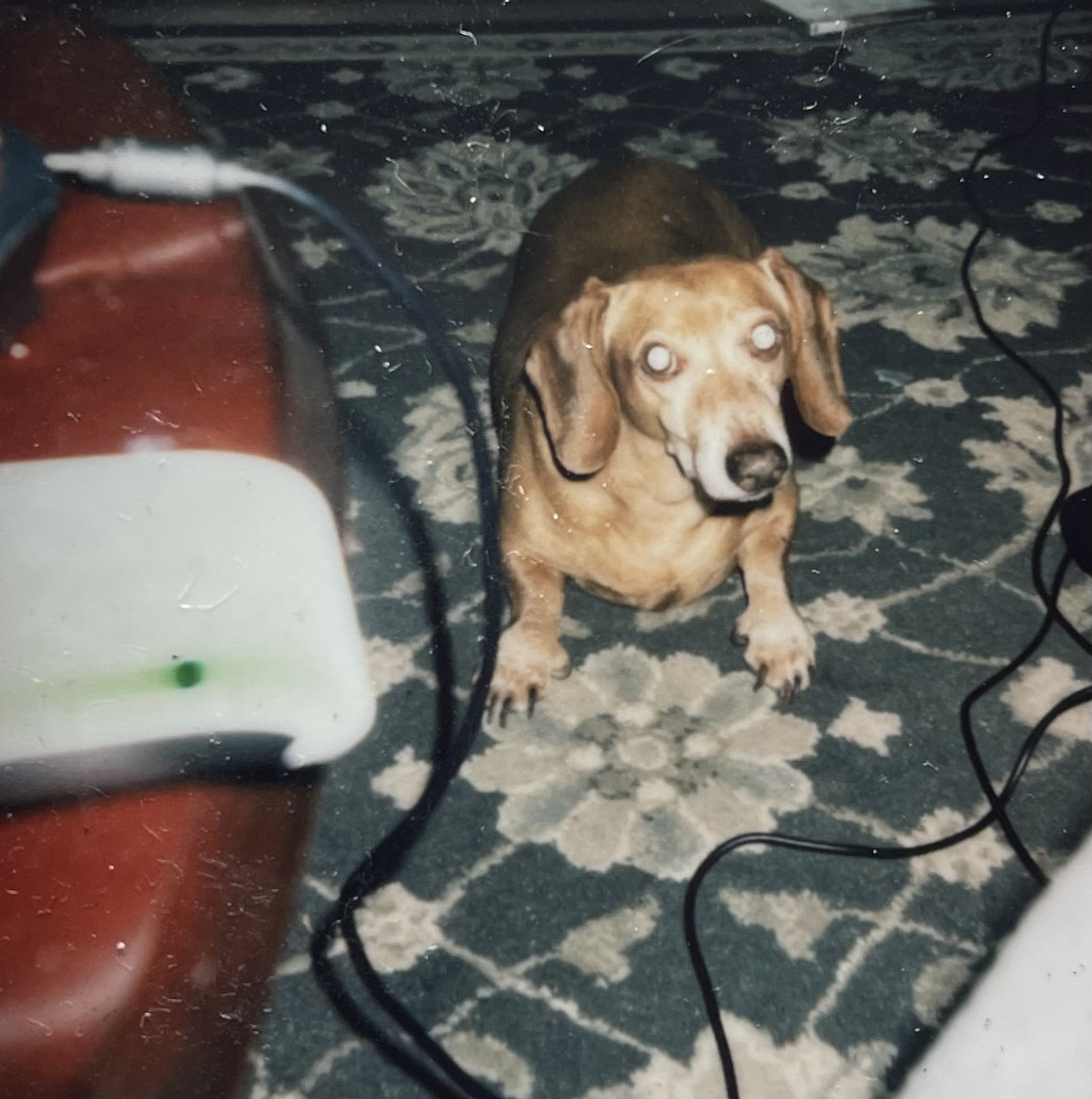 SEAR, out of North Carolina and featuring members of South Carolina screamo bombardiers To Forget, have emerged today with their debut release. It’s hard to say whether to call Grief In V Stages an EP or an album. On the one hand, it’s only five tracks; on the other, it’s an immersive experience, documenting the emotional fallout from a loved one’s death via the five stages of grief. Rather than songs named after denial, anger, bargaining, depression, and acceptance, we simply get five Roman numerals, but even without verbal guideposts they trace out a familiar turmoil.

The sound SEAR happen upon throughout Grief In V Stages is wide-ranging but always intense, swirling together black metal, death metal, screamo, grindcore, and more into a composite their label compares to the likes of Infant Island and Portrayal Of Guilt. It’s like a weather pattern that’s constantly in flux but never ceases to be torrential. Let it sweep over you below.

Grief In V Stages is out now on Tomb Tree Tapes.