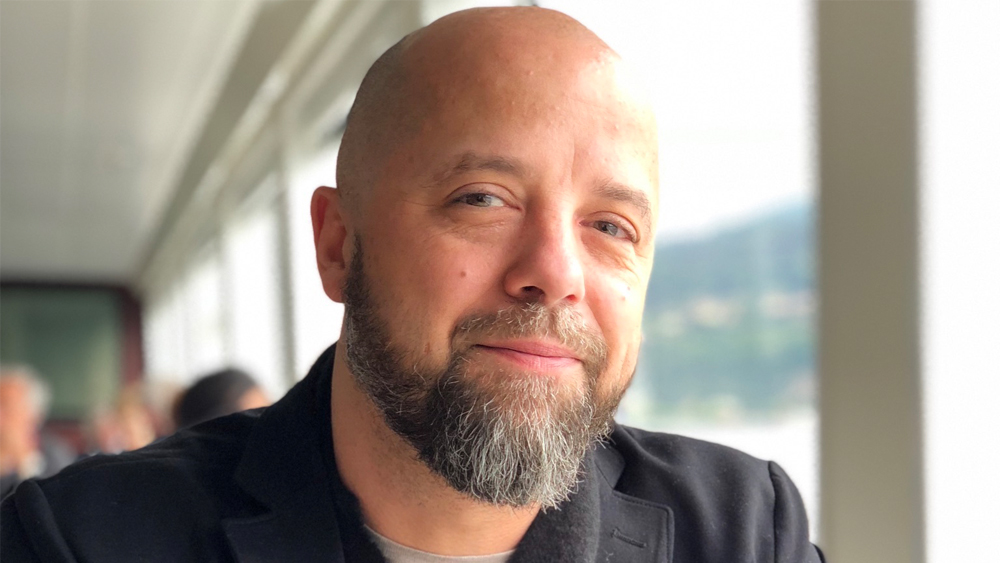 Another behind-the-scenes change at Law & Order: Organized Crime: Sean Jablonski is taking over for Bryan Goluboff as showrunner.

Just three months ago, Goluboff replaced Barry O’Brien, who was named interim showrunner in late February. Having joined the series as co-executive producer in November, O’Brien was asked to step into the leadership role and finish the season after the exit of previous showrunner Ilene Chaiken. O’Brien will continue on Organized Crime as writer/executive producer for Season 3.

For the first time in the history of the franchise, all three of the Wolf dramas on NBC will come together for a special crossover event to help the network kick off its 2022-23 TV season. The action will begin on Law & Order: Organized Crime and continue on Law & Order: SVU before wrapping up on Law & Order. The three-hour event will air Thursday, Sept. 22 from 8-11 p.m. ET/PT on NBC and on Peacock the next day