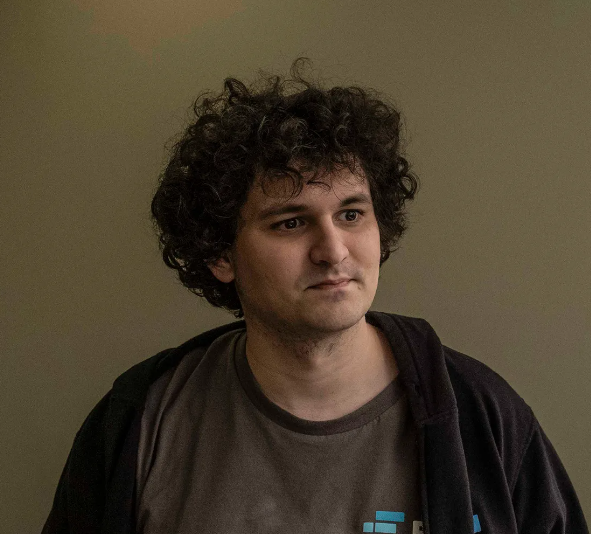 The fortunes of Sam Bankman-Fried, founder and former CEO of crypto exchange FTX until its collapse last month, was arrested Monday in the Bahamas on a warrant obtained by the US Department of Justice, according to a statement by the government of the Bahamas.

“S.B.F.’s arrest followed receipt of formal notification from the United States that it has filed criminal charges against S.B.F. and is likely to request his extradition,” the statement said.

Bankman-Fried, who is believed to be the only person charged in the indictment, was arrested by Bahamian police.

“Earlier this evening, Bahamian authorities arrested Samuel Bankman-Fried at the request of the U.S. government, based on a sealed indictment,” Damian Williams, the U.S. attorney for the Southern District of New York, said in a statement. “We expect to move to unseal the indictment in the morning and will have more to say at that time.”

The arrest is a new low point in the precipitous fall of Bankman-Fried, who had emerged as a top contributor of the Democratic party and a philanthropist who advocated for “effective altruism.” The crypto empire that financed Bankman-Fried’s endeavors unraveled swiftly after a run on deposits. SBF filed for bankruptcy protection last month. His personal fortune has dwindled to nearly nothing, and his reputation as 21st century financial seer has rapidly morphed into that of a latter day Bernie Madoff, who orchestrated the largest Ponzi scheme in history.

Bankman-Fried is under investigation by regulators around the world, including the Justice Department and the Securities and Exchange Commission in the United States. Federal prosecutors in Manhattan have focused on FTX’s handling of customers’ funds, as well as possible market manipulation by Mr. Bankman-Fried that may have helped to cause the failure of two prominent cryptocurrencies last spring.