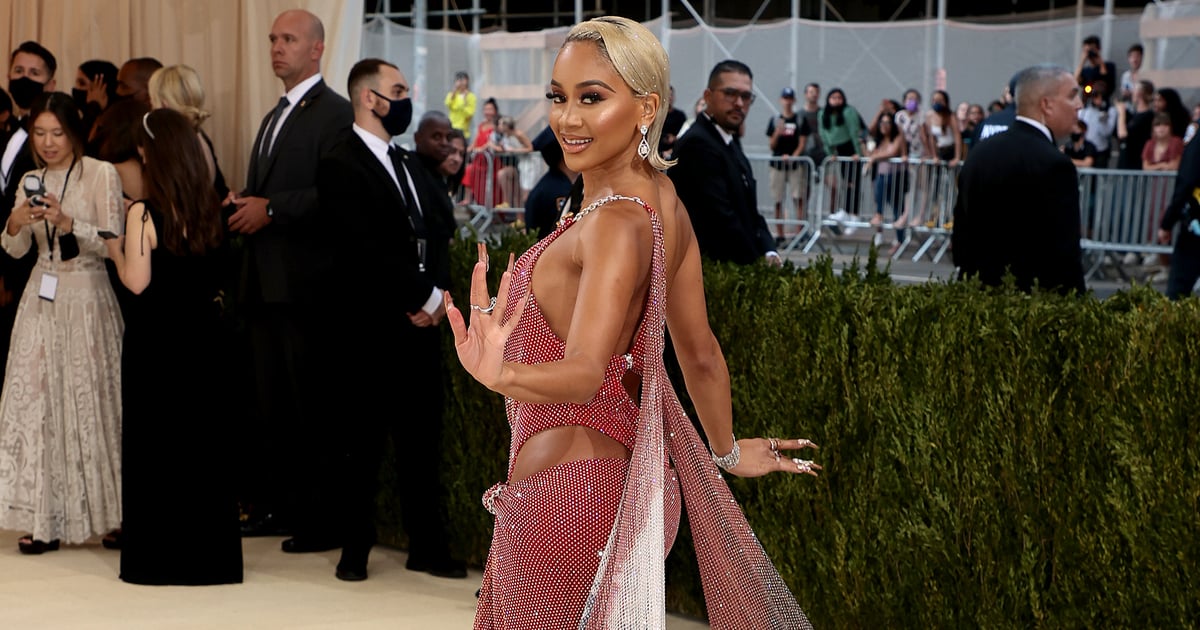 It’s officially Saweetaween! On Friday, Saweetie gave fans a glimpse at her Halloween costume on Instagram, dropping a video of herself channeling her inner Catwoman. From the leather eye mask to the sexy cut-out black ensemble, the 28-year-old rapper totally nailed the look, but what made it even more special was Halle Berry‘s cameo in the video. “had to put on for the best Catwoman to ever do it 🤷🏽‍♀️💅🏽 @halleberry,” Saweetie captioned the clip. The original Catwoman also shared the video on her Instagram account, writing, “there’s enough room for more than one Catwoman 💅🏽 @saweetie #IKDR.” Now all we need is for Halle to dust off her Catwoman suit and for the two to drop another video together. We’ll be waiting.