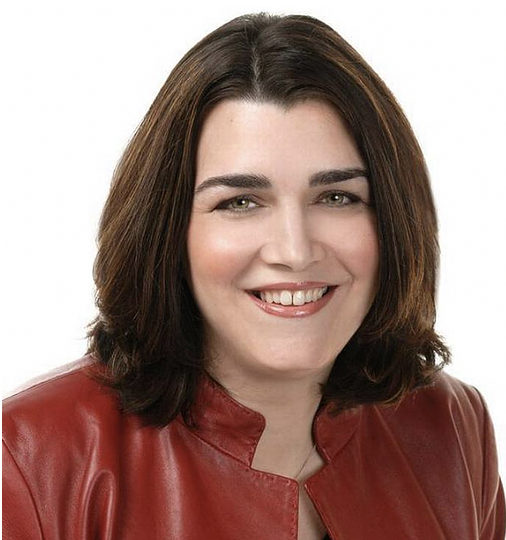 Grit Daily: What are some of the lessons you learned during your corporate career, and how do you apply those insights at RevTech Labs?

During my time working in large and small corporations I learned the importance of creating a culture based on respect and accountability, but also one that leverages the individual strengths of the team. We have tried to do that with all of our teams, but particularly at RevTech. Having a growth mindset and a sense of scrappiness has also helped us be successful in our business.

Grit Daily: How did you and your husband and co-founder, Dan, decide on Charlotte to launch RevTech Labs?

In 2010 we went on a couples planning retreat and focused on how we wanted to parent our children for their next 10 years and what we wanted our legacy as business owners to look like. As part of that conversation, we realized that we wanted to give back to the entrepreneurial community so that other start-ups wouldn’t have to make the same mistakes we made. At the same time, we were searching for new office space for our businesses. We found Packard Place and with the help of the Charlotte Community we launched the Entrepreneurship, Innovation and Community Center in the building. Shortly after that we worked to launch two locally focused accelerator programs focused on energy and non-profit start-ups. After having some success with those, we decided to expand to create a FinTech accelerator, leveraging our expertise in the space and the financial services industry resources located in Charlotte.

Grit Daily: I understand you are the mother of two sets of twins. Please share your thoughts on working mothers, but which I mean mothers who have jobs, because just having kids is work.

We do have two sets of twins and would say that is my ultimate claim to fame. I’ve learned over the years as a working mother that there is no such thing as “work life balance”. Scales balance, humans don’t. We have to work to integrate everything that is part of our lives and everything that is important to us. Asking for help has been the hardest part of my learning process, as I’ve always had Wonder Woman syndrome. Once I realized that I have the right to say NO and that it’s ok to ask for help, I became a much saner person. I will say that I have become an expert in organized chaos, which is no small feat.