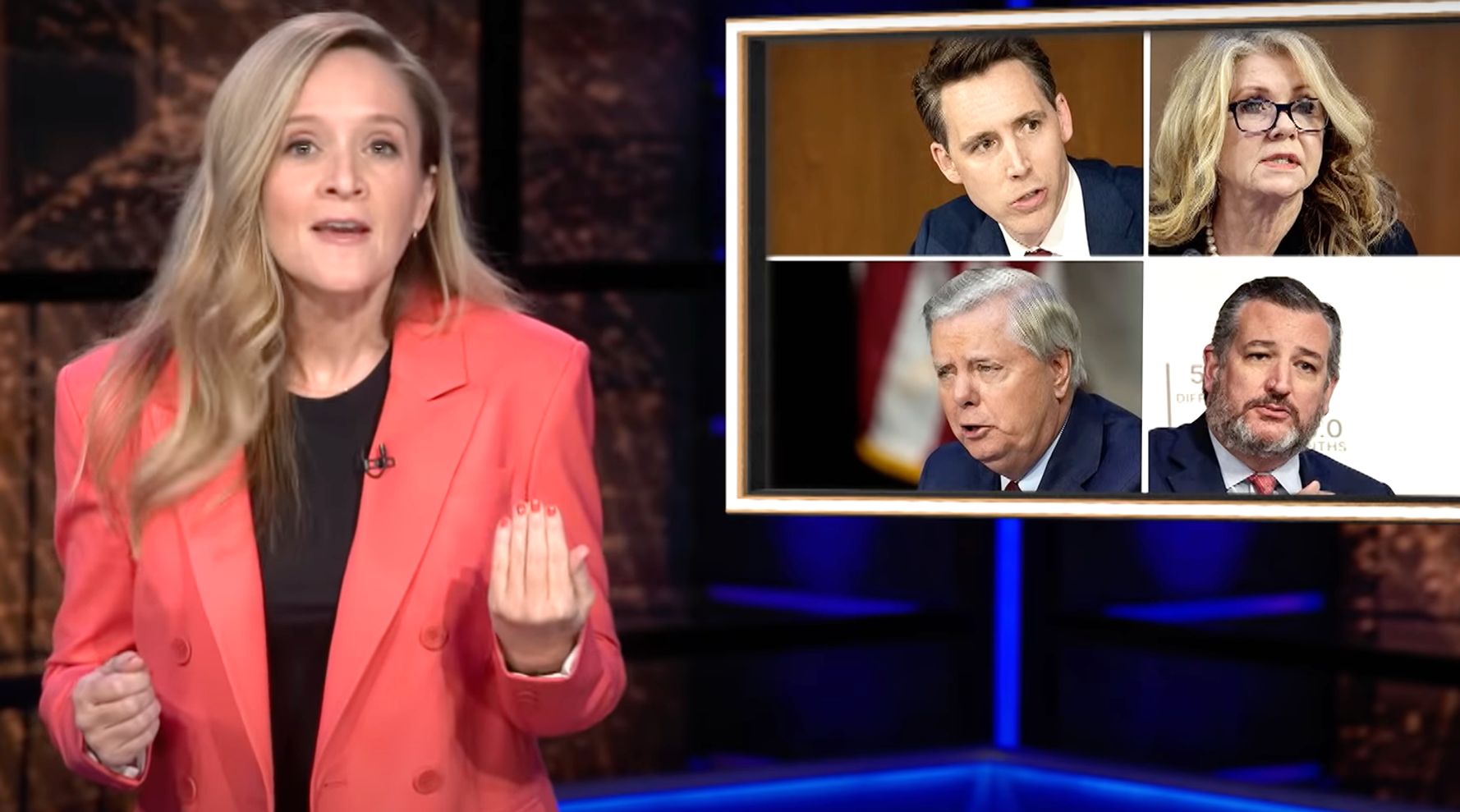 Accusing people who disagree with them of being pro-pedophile was the latest “bunch of absolutely fucking goat shit” being peddled by some in the GOP, said the “Full Frontal” host. The baseless charge was leveled at supporters of the confirmation of Ketanji Brown Jackson to the Supreme Court amid false accusations about her leniency in cases involving photos of child sexual abuse.

“Republicans are intentionally making baseless accusations because they have nothing else on which to fault her and they know they’re arguing in bad faith,” said Bee.

“Fake worrying about pretend pedophiles is an easy way for Republicans to score points with their base, especially with the recent rise of debunked, child abuse conspiracy theories” such as QAnon, she added.