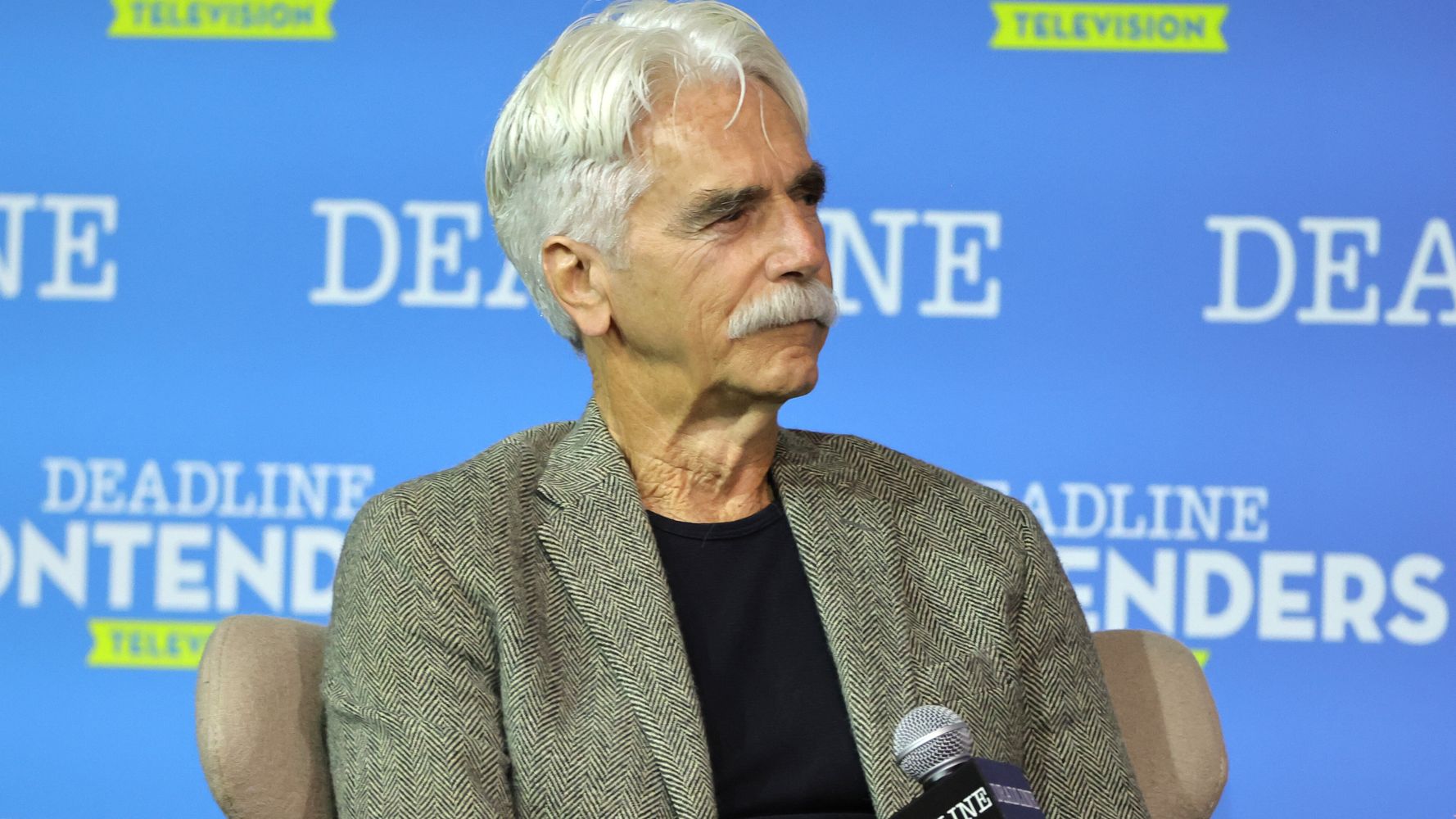 Actor Sam Elliott has apologized after going on an expletive-laced rant back in February against the movie “The Power of the Dog,” with the actor acknowledging on Sunday that the things he said hurt people in the gay community and he feels “terrible” about that.

“I can only say that I’m sorry, and I am,” he said in a panel discussion hosted by Deadline.

Elliott was speaking on Marc Maron’s “WTF” podcast when he repeatedly bashed the American western film starring Benedict Cumberbatch over it having not been filmed in the U.S. and having “allusions to homosexuality.”

“I wasn’t very articulate about it,” he said of his word choices. “I didn’t articulate it very well and I said some things that hurt people and I feel terrible about that. The gay community has been incredible to me my entire career, and I mean my entire career, before I got started.”

The 77-year-old, who is currently starring in Paramount+’s “Yellowstone” prequel “1883,” shared that his agent is among those hurt by his words.

“I’m sorry that I hurt any of those friends and someone that I loved. And anyone else by the words that I used,” he said while going on to offer an apology as well to the film’s cast.

Elliott tore into the film on February 28, calling it a “piece of shit” and comparing the characters to western Chippendale strippers.

“They’re all running around in chaps and no shirts. There’s all these allusions to homosexuality throughout the fucking movie,” he said, to which Maron reminded him that “that’s what the movie’s about.”

Elliott also took issue with the film’s New Zealand director, Jane Campion. Though he called her “brilliant,” he questioned her right to shoot such a film.

“What the fuck does this woman from down there know about the American West? Why the fuck did she shoot this movie in New Zealand and call it Montana? And say this is the way it was? That fucking rubbed me the wrong way, pal,” he said.

Campion, in a later interview with Variety, reminded that Elliott is “not a cowboy, he’s an actor.”

The “West is a mythic space and there’s a lot of room on the range. … I think it’s a little bit sexist,” she added.