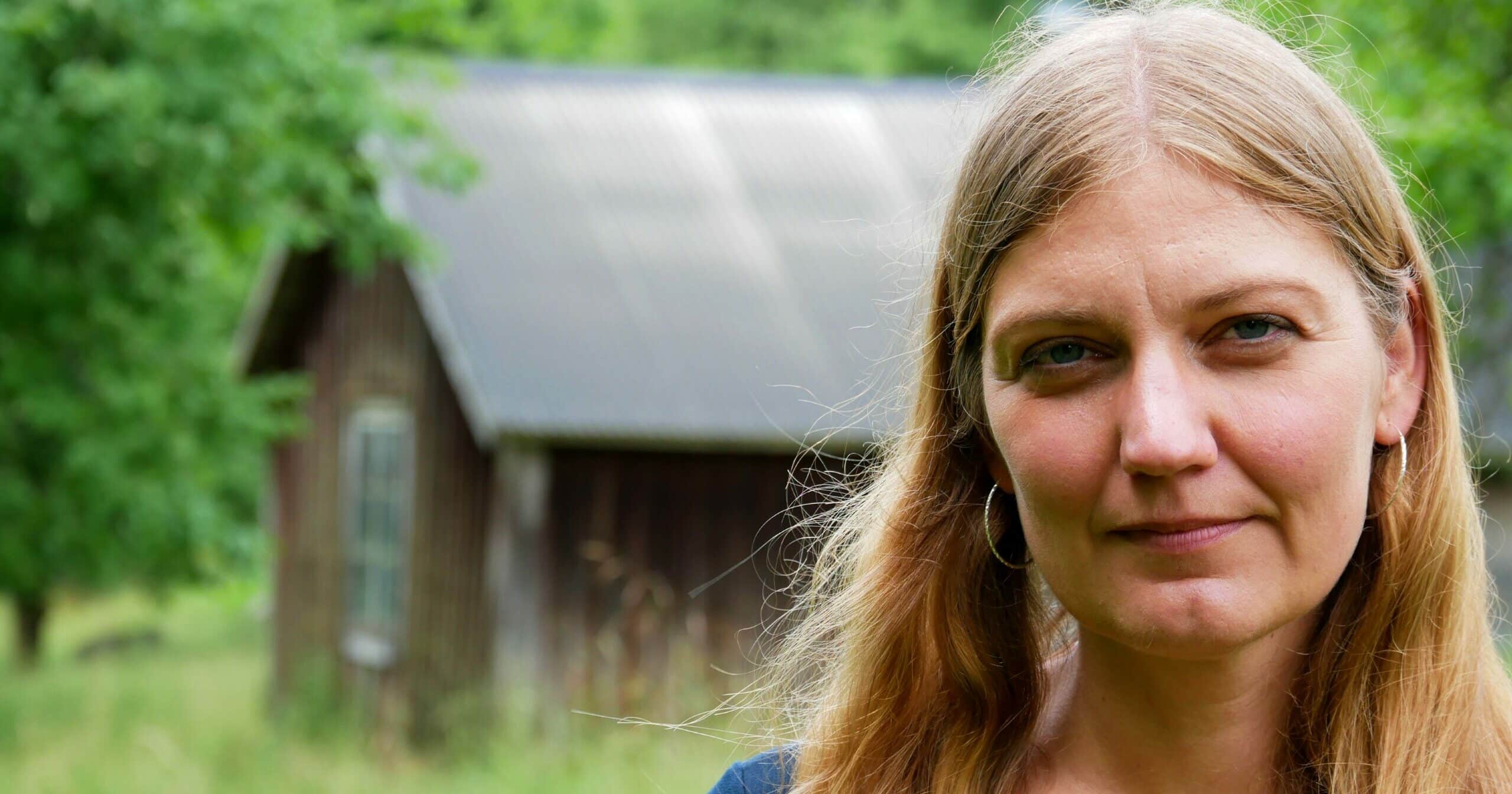 Sally Shapiro have shared a new single from their upcoming album, ‘Down This Road’, which features Highway Superstar and a saxophone solo by Jorja Chalmers (of Bryan Ferry’s live band). The track comes with an accompanying video created by Orion. Check it out below.

“‘Down This Road’ is a melancholic, jazz-influenced synthpop song that we wrote together with Highway Superstar (Alex Karlinsky),” the Swedish duo said in a statement. “Alex sent us an idea for the first verse, which we really liked. We had also been messaging with Jorja Chalmers about a collaboration, because we love the way she plays the saxophone. So Jorja recorded a great saxophone solo for it.”

Highway Superstar added: “When I started thinking about ‘Down This Road’, the setting and atmosphere was pretty clear to me. I’ve known Johan and Sally for quite a while now, and I’m a big fan of their music. Naturally, I was quite nervous but I am thrilled with the outcome, and so happy and proud to be a part of Johan and Sally’s new album. This song took me on a journey, and I hope it takes you to a place you haven’t been to, as well.”

Commenting on the visuals, Sally Shapiro said: “We asked Orion to make a music video for the song, since we loved her music video for her track ‘Higher’. She made this really moody music video for it, animating all us musicians involved on the track, traveling in a space train.”

Sally Shapiro’s new album, Sad Cities, arrives February 18 via Italians Do It Better. It includes the previously shared songs ‘Christmas Escape’, ‘Forget About You’, and ‘Fading Away’.