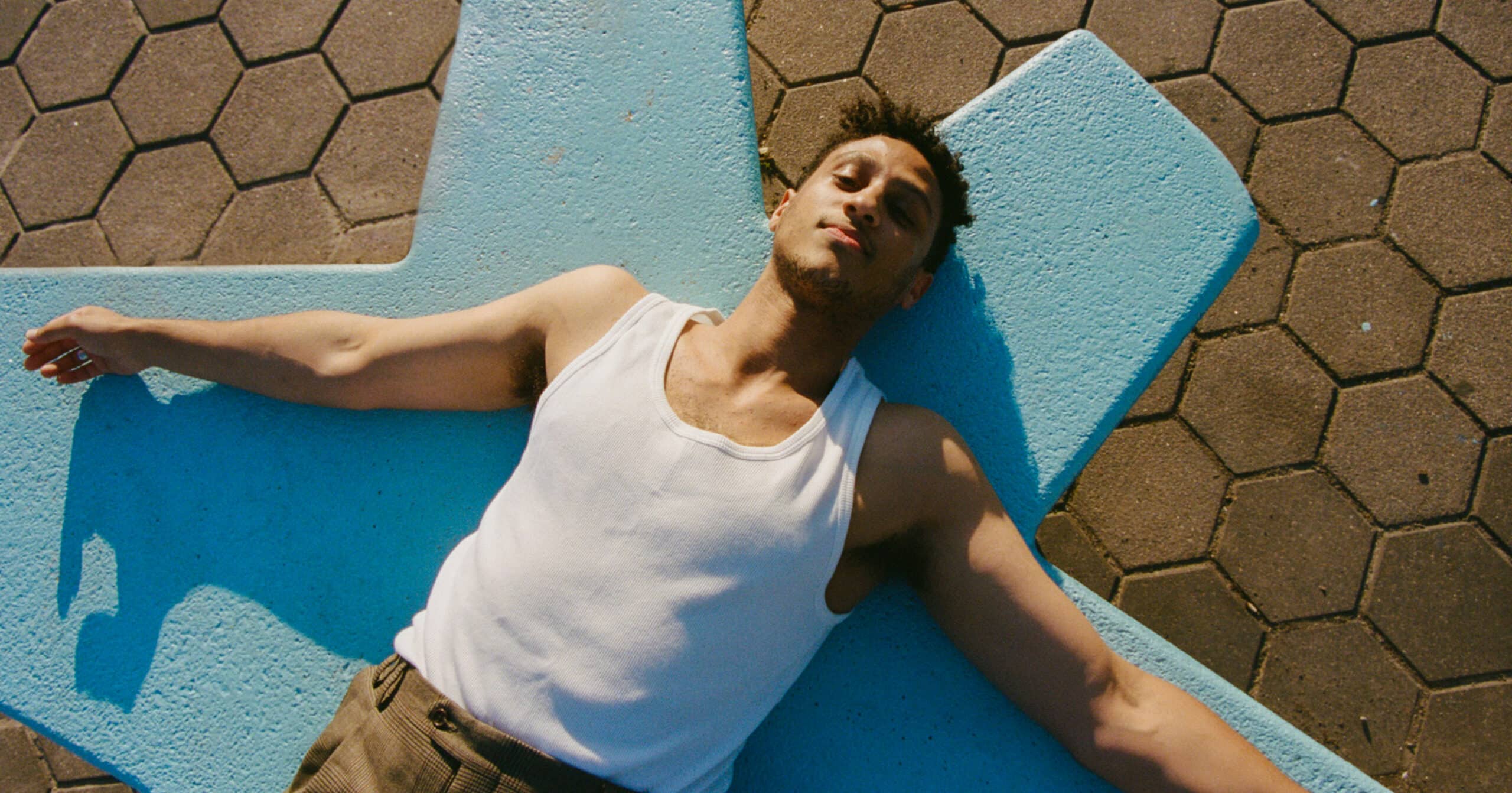 Ahead of the release of his new I Like It When You Smile EP tomorrow (September 2), S. Raekwon has shared a new song from it called ‘Tall’. It comes with an accompanying video filmed in Coney Island and directed by Rachel Cabbitt and Natalie Leonard of POND Creative. Check it out below.

‘Tall’ follows previous single ‘Talk’, which accompanied the EP’s announcement in July. “I had so much fun filming ‘Talk’ and ‘Tall’ with POND and I believe that really comes through in the videos,” Raekwon said in a press release. “I love the way Rachel and Natalie were able to creatively use film and analog techniques to create a vivid and colorful visual experience that not only compliments, but also furthers the playful nature of the songs.”

Cabbitt and Leonard commented: “Just as the spelling of ‘Talk’ and ‘Tall’ puts the songs in pairs, we wanted the two videos to have a conversation with one another. We filmed both videos on the same day at Coney Island, ‘Talk’ during the day and ‘Tall’ at night. Our analog technique of shooting on super 8 and scanning digital footage threaded the same visual narrative through both to continue the structure of the bold, colorful and playful world for I Like It When You Smile.”