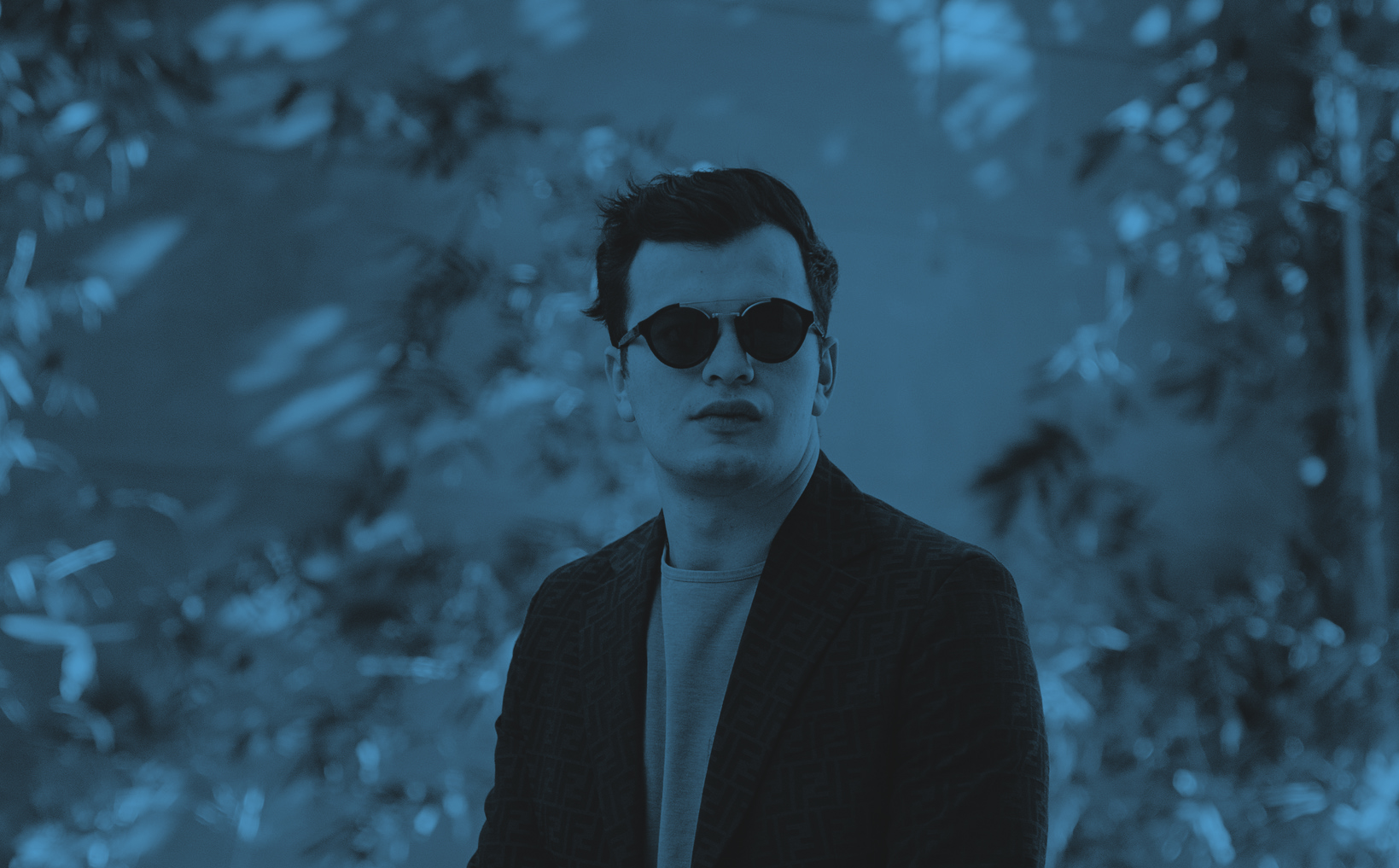 RXMIRO is regarded as an artist to watch and is known for his electric high-energy club sets and massive performances. He has performed on stage with some of the biggest names in the world, having supported notable acts like David Guetta, Tiesto, Martin Garrix and many more.

With his extraordinary mix of bass house and modern techno, he’s a surefire act who has continued to garner critical acclaim in 2022. In fact, since his first genre-bending rollout of “Above The Clouds” and “Storm Light,” it’s undeniable that he’s given his audience the ear candy they desire.

There’s no mistaking this up-tempo record. “heart i” is anything but just a vibe. With a solid 4 to the floor and pulsating bassline, its infectious rhythm will keep you entertained throughout. With the uber-high-pitched and ravey intro, “heart i” intentionally doesn’t prepare listeners for what will happen after the drop. Instead, it’s a wild ride from there as the track vacillates between the twinkly happy hardcore techno track and the darker, grimey low end. It must be played as loud and fast as possible on an extensive sound system.

Listen to RXMIRO’s “heart i” below.