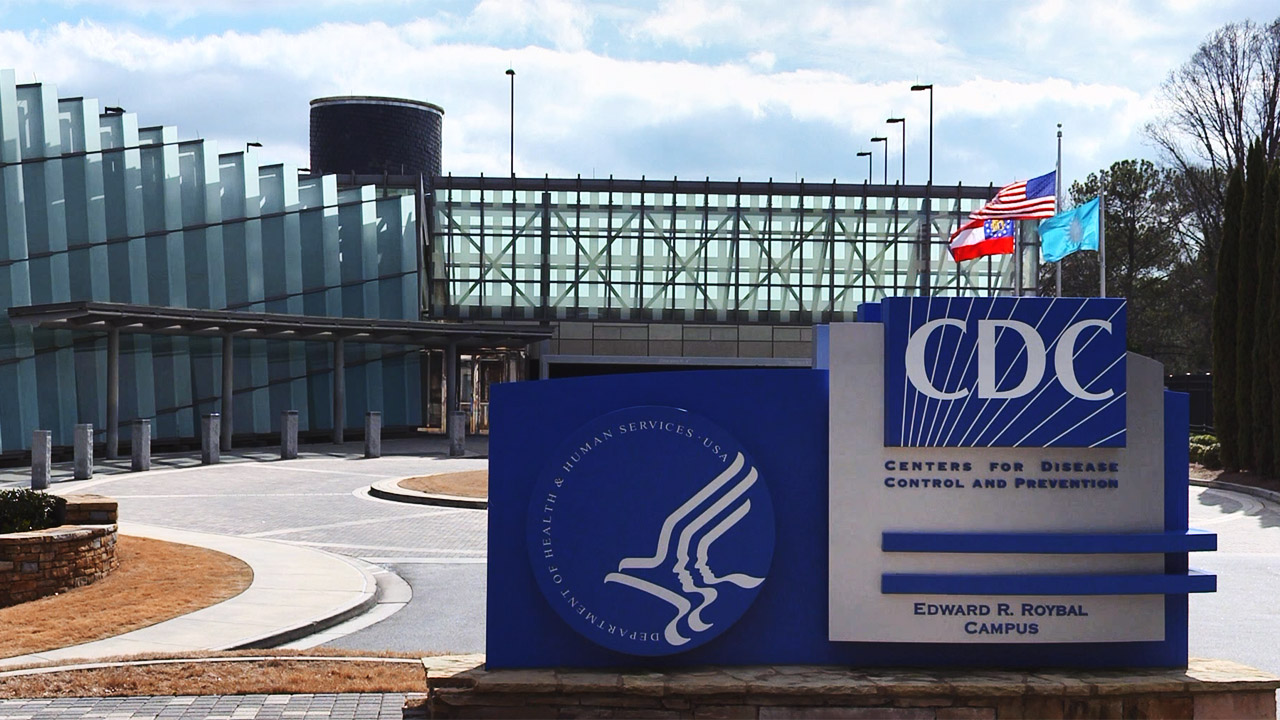 Russian software infiltrates US apps: The war between Russia and Ukraine has sent tensions soaring, but a recent discovery makes things even more intense. Pushwoosh is a technology company that develops computer code seen in applications across both the Apple and Google online stores. However, while the company appears to be a US-based entity, it is actually a Russian company.

CDC and US Army were deceived: The CDC believed that the company was based in the US capital. However, once it discovered that it was dealing with Russian software, it quickly removed it from seven apps due to security concerns. Similarly, the US Army removed an app used at a major combat training base containing Pushwoosh code.

What does Pushwoosh do? The company provides code and support that is used by developers to profile the activity of app users. That data is then used to send personalized notification messages from Pushwoosh servers. It is not an uncommon type of service, but it does give Pushwoosh access to a variety of data.

The extent of the potential problem: Pushwoosh code is not something limited to a handful of apps used by the US Army and CDC. Instead, it is a massive database used by many companies worldwide. That includes non-profits, government agencies, and consumer goods companies.

What data does Pushwoosh collect? To start, Pushwoosh collects geolocation data, which allows for tracking. The fact that it has been used for sensitive apps is a big deal, though location data is only one factor. The CDC apps alone gave access to information on health concerns, including sexually transmitted diseases.

Hiding the truth: While there has been no direct evidence that Pushwoosh has done anything with the user data, it has been hiding behind fake profiles and addresses. It never mentioned its Russian connection and stated its address as a house in Kensington, Maryland. The same address was used on several social media accounts.

The house in Maryland belongs to a friend of Konev, who said the founder began using the home for business correspondence during the pandemic. It also previously listed an address in Union City, California as its place of business between 2014 and 2016, but the address does not exist.

Additionally, it was found that two of its Washington, D.C.-based executives listed on LinkedIn were not real people, supposedly being created by a marketing agency in 2018 to sell Pushwoosh on social media. Regardless of the truth, the facts do not paint the Russian software company in a trustworthy light.