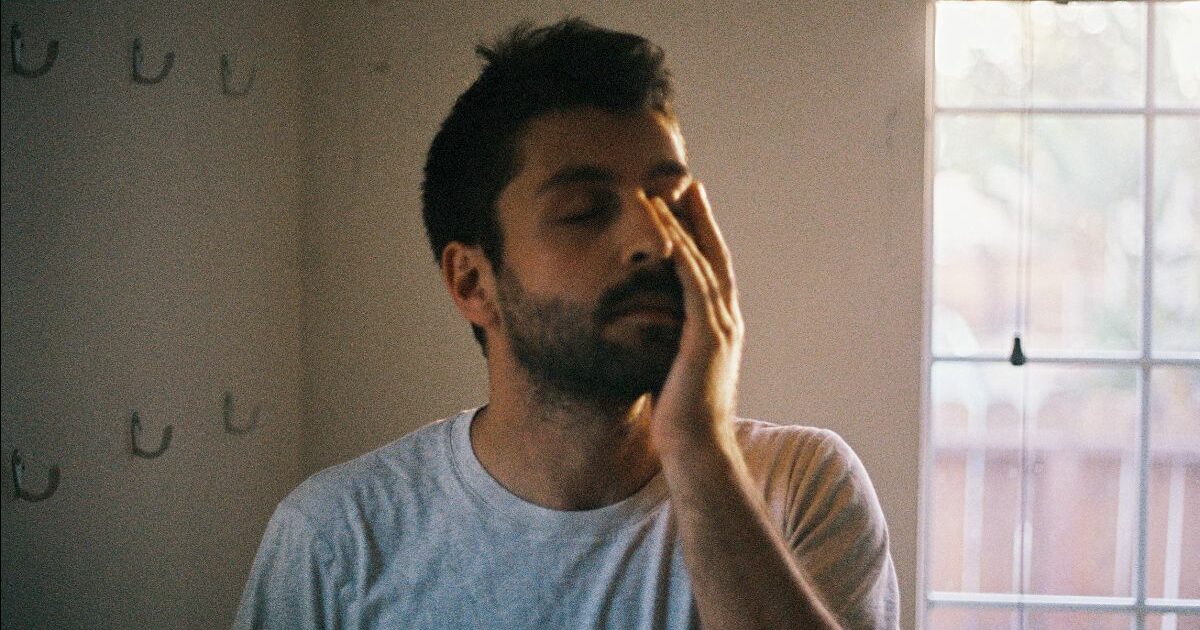 Runnner has shared a new song, ‘runnning in place at the edge of the map’, lifted from his upcoming debut full-length. It follows the previously unveiled singles ‘NYE’, ‘bike again’, and ‘i only sing about food’. Check it out below.

“I wrote this song about feeling frustrated in my communication and video games,” Noah Weinman explained in a statement. “I’d work myself into a kind of mute, catatonic state and the more I tried to think through it the more stuck I felt. The only way I could picture it was like when your character in some open world game is just running into that invisible wall over and over again.”

Runnner’s Like Dying Stars, We’re Reaching Out is set to arrive on February 17 via Run for Cover.

The post Runnner Shares New Song ‘runnning in place at the edge of the map’ appeared first on Our Culture.