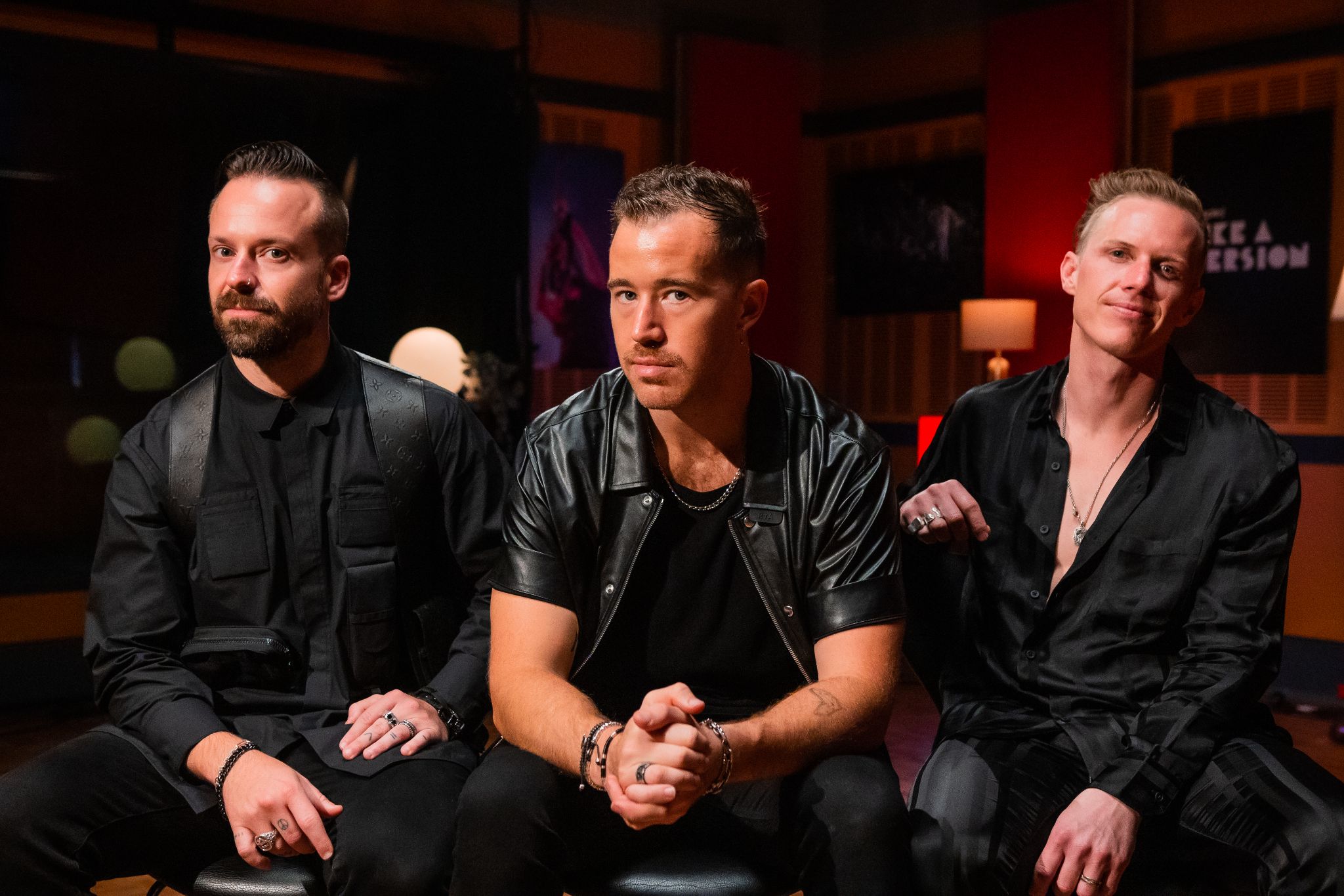 Nirvana’s classic track “Something In The Way” experienced a massive resurgence of interest following the release of the latest Batman film with Robert Pattinson, and now Australian darlings RÜFÜS DU SOL have headed to the triplej offices for their own interpretation in the latest Like A Version.

Lifted from Nirvana’s iconic 1991 record Nevermind, the cover marks RÜFÜS DU SOL’s first Like A Version in eight years, having last covered Foals’ “My Number” and Booka Shade’s “Charlotte” in 2014. For reference, the group didn’t even release their mega-hit “Innerbloom” until 2016.

Compared to Flume’s latest, wildly chaotic appearance on Like A Version, RÜFÜS opt for a more straightforward approach mixing their own musical styles with the grunge rock classic.