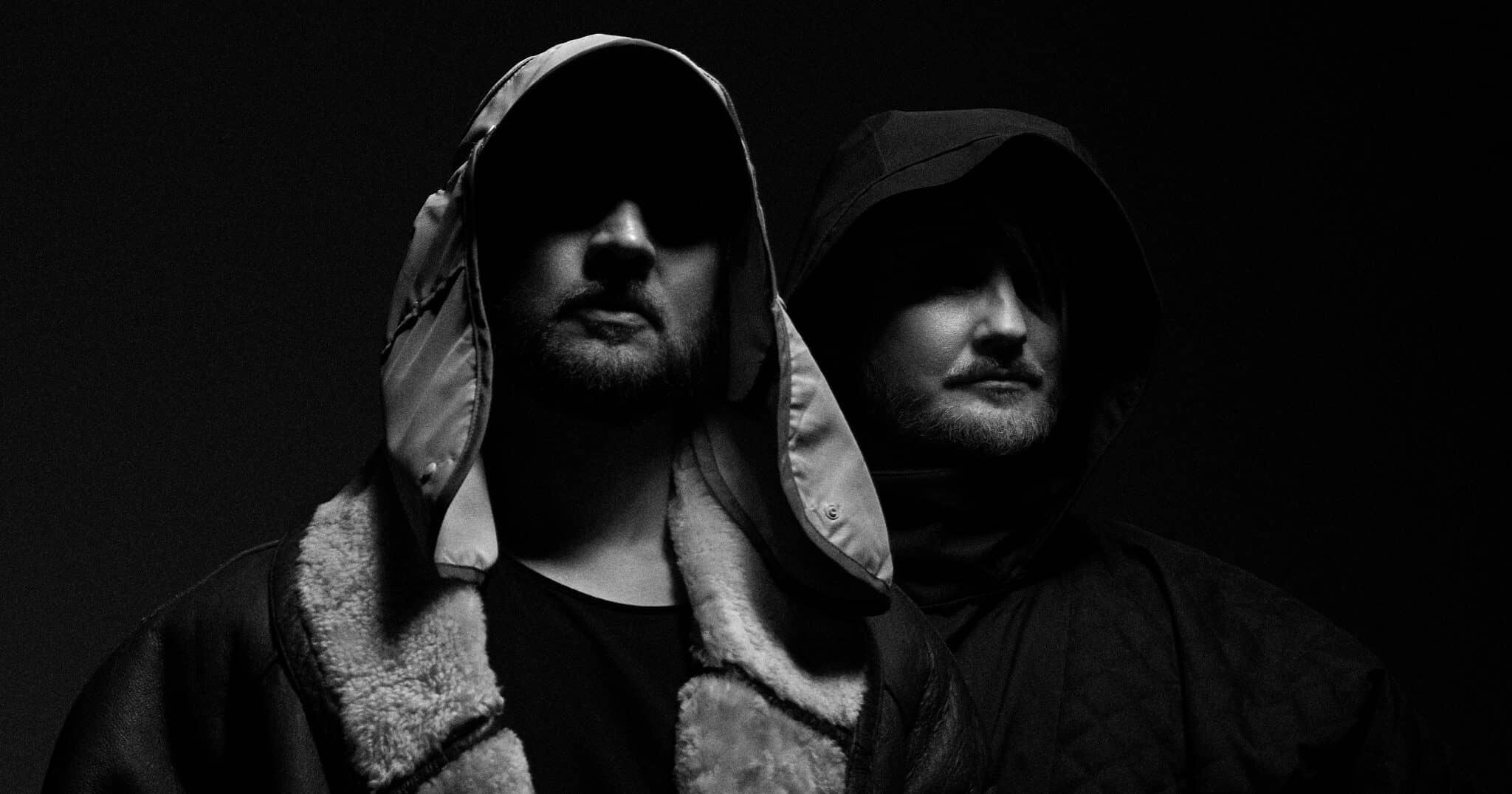 Röyksopp have previewed their upcoming project Profound Mysteries with a new song, ‘Breathe’, featuring Norwegian singer-songwriter Astrid S. The track follows the previously shared singles ‘This Time, This Place’ with Beki Mari, ‘Impossible’ featuring Alison Goldfrapp, ‘(Nothing But) Ashes…’, and ‘The Ladder’. It comes alongside a short ‘Breathe’ film titled I Hate My Shelf, which was directed by Swedish filmmaker Andreas Nilsson, a longtime Röyksopp collaborator who worked on short films for their albums Junior and Senior and the music video for ‘This Must Be It’. Watch and listen below.

“I have always wanted to collaborate with Röyksopp, they have been and continue to be a huge inspiration for me,” Astrid S said in a statement. “I’m really excited for the music to finally come out!”

Röyksopp’s last album was 2014’s The Inevitable End, which the Norweigian duo called their “goodbye to the traditional album format.” The 10-track Profound Mysteries is described as “an expanded creative universe and prodigious conceptual project.”