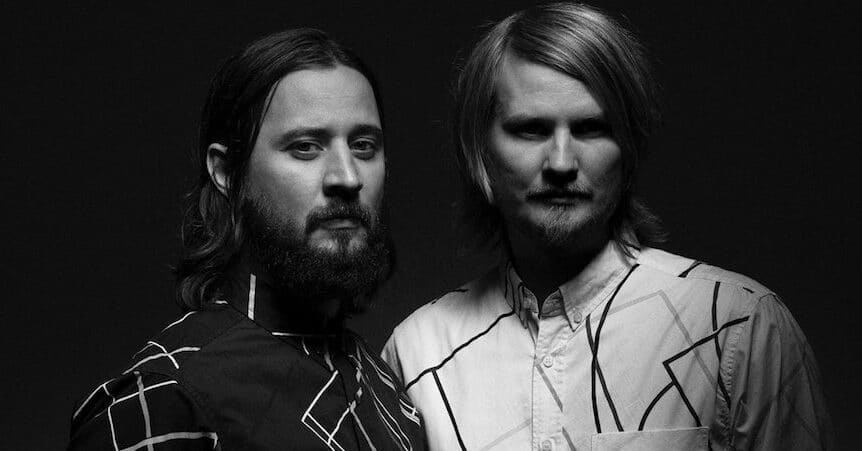 Röyksopp have released a new single, ‘Impossible’, which features vocals from Goldfrapp’s Alison Goldfrapp. Check it out below.

“It’s been great working with the wonderful Svein & Torbjørn from Röyksopp,” Goldfrapp said in a statement. “I’ve been a fan of their music for years and it was a fascinating joy creating ‘Impossible’ together. I truly hope everyone enjoys the track as there’s more to come.”

After returning with the song ‘(Nothing But) Ashes…’ on New Year’s Day, Röyksopp recently followed it up with another track called ‘The Ladder’. The Norwegian duo declared 2014’s The Inevitable End their final LP, although they promised to keep making music in other formats.