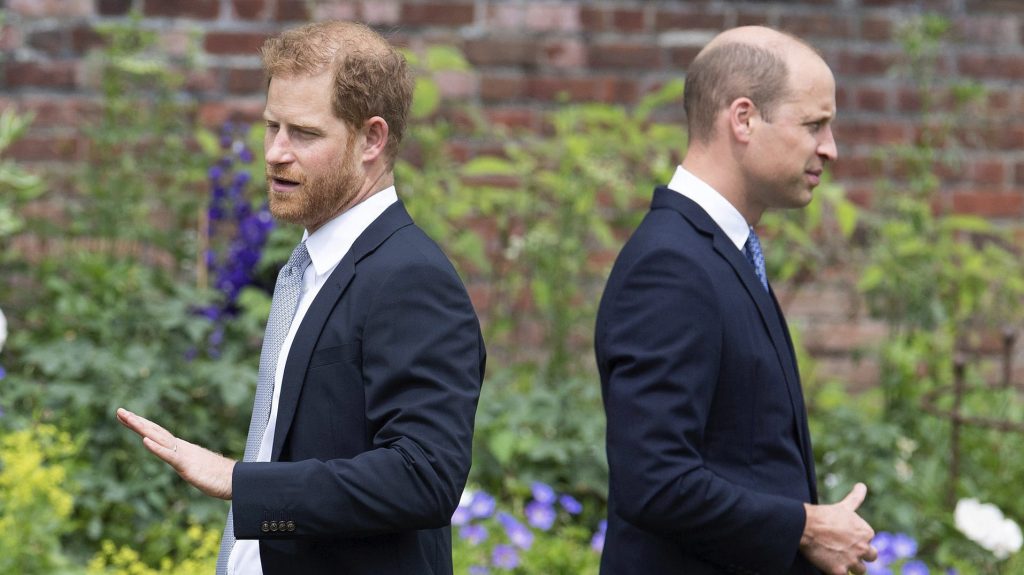 Members of the Royal Family are reported to be threatening to boycott the BBC over a documentary set to air tonight about Prince William and Prince Harry’s relationship with the press. According to the UK’s Daily Mail, the Royal Family has been angered by the BBC’s refusal to show them The Princes and the Press before it airs tonight and have said they may withdraw co-operation for future projects. They are concerned the documentary will feature the two princes, one of whom now lives in LA, briefing against each other, according to reports. A BBC spokesman said: “The programme is about how royal journalism is done and features a range of journalists from broadcast and the newspaper industry.” The BBC’s relationship with the Royal Family is already strained following the Martin Bashir / Princess Diana scandal that re-erupted earlier this year.

Kenneth Branagh’s Belfast has picked up the Audience Award at the 2021 Stockholm International Film Festival. The film, based on Branagh’s personal experiences of growing up in the Northern Irish capital in the late 1960s, screened at the fest last week and the filmmaker was in town to also pick up an honorary Achievement Award. Belfast continues to be hotly-tipped as a major awards contender this year.

Sas: Rogue Heroes producer Kudos has signed StudioCanal Chief Operating and Chief Financial Officer James Forde as Finance Director. Reporting to Kudos Joint MD Martin Haines, Forde will lead the drama indie’s finance team, creating an operational infrastructure that will also service Banijay stablemate Wild Mercury productions. He has spent the last 10 years with Studiocanal, initially joining as CFO before taking on both roles further down the line. “James is a smart, dynamic and driven leader who we are thrilled to have join our senior team,” said Haines.

The BBC is to air a celebration of dance next year with a spotlight on Wayne McGregor, Carlos Acosta, Crystal Pite and the Matsena Brothers. The season is being led by an Imagine special on dance pioneer McGregor and will also showcase new talent via the return of BBC Young Dancer 2022 hosted by Clara Amfo and a Dance Passion celebration on BBC iPlayer that comes via a collaboration with One Dance UK. Other shows will spotlight the history of dance. “I am certain that there will be something for everyone to be inspired and energised by,” said Head Of Arts and Classical Music TV Suzy Klein.

Channel 4 has re-commissioned lunchtime format Steph’s Packed Lunch to air through 2022. The show kicked off as The Steph Show under pandemic conditions in mid-2020 before taking a brief recess and being renamed. It has since grown its audience, according to C4, doubling share average to 3.2% since returning from summer recess. Host Steph McGovern will continue to be joined throughout 2022 by special guests and returning faces.