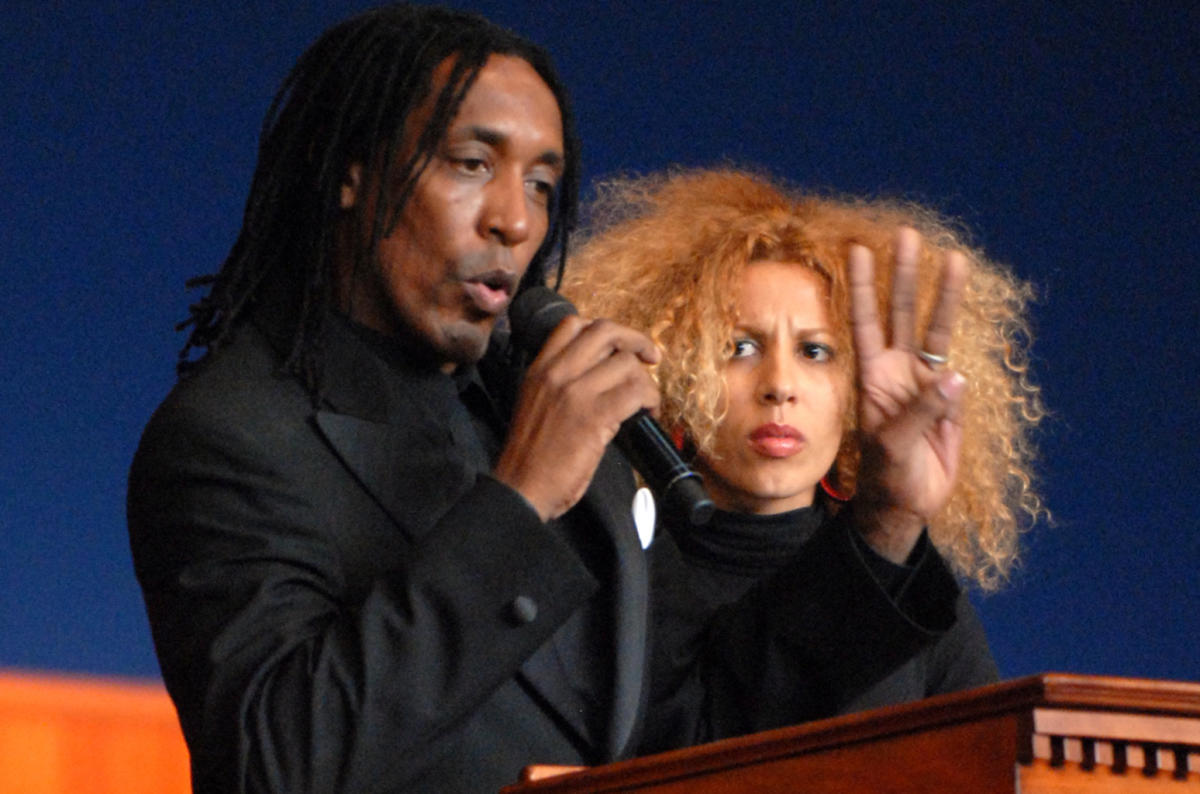 Nearly a week after Tina Turner‘s youngest son, Ronnie Turner, died at age 62 on Dec. 8, Billboard has confirmed his cause of death.

According to Los Angeles County Medical Examiner-Coroner’s office, Ronnie died from complications of metastatic colon carcinoma, an advanced-stage type of cancer which originates in the colon and has spread to other parts of the body. The documents also noted that while it wasn’t his primary cause of death, Ronnie also had atherosclerotic cardiovascular disease.

When TMZ initially shared the news of his death, the publication reported that police received a call that Ronnie was not breathing and later arrived on the scene to revive him with CPR, but were unsuccessful.

Following the tragic news, the legendary “The Best” singer took to Facebook to mourn her youngest son, whom she shared with late ex-husband Ike Turner.  “Ronnie, you left the world far too early. In sorrow I close my eyes and think of you, my beloved son,” she wrote.

Ronnie’s wife, Afida Turner, also grieved her late husband on Instagram, when she posted a series of pictures of him along with the caption, “MY GOD RONNIE TURNER A TRUE ANGEL HIUGE SOUL HIGHLY SPIRITUAL MY HUSBAND MY BEST FRIEND MY BABY IYOUR MUMMY YOUR NURSE I DID THE BEST TO THE END THIS TIME I WAS NO ABLE TO SAVE YOU LOVE U FOR THIS 17 YEARS THIS IS VERY VERY VERY BAD I AM VERY MAD THIS IS A TRAGEDY U WITH YOUR BROTHER CRAIG AND YOUR FATHER IKE TURNER AND ALINE REST IN PARADISE SO UNFAIR.”