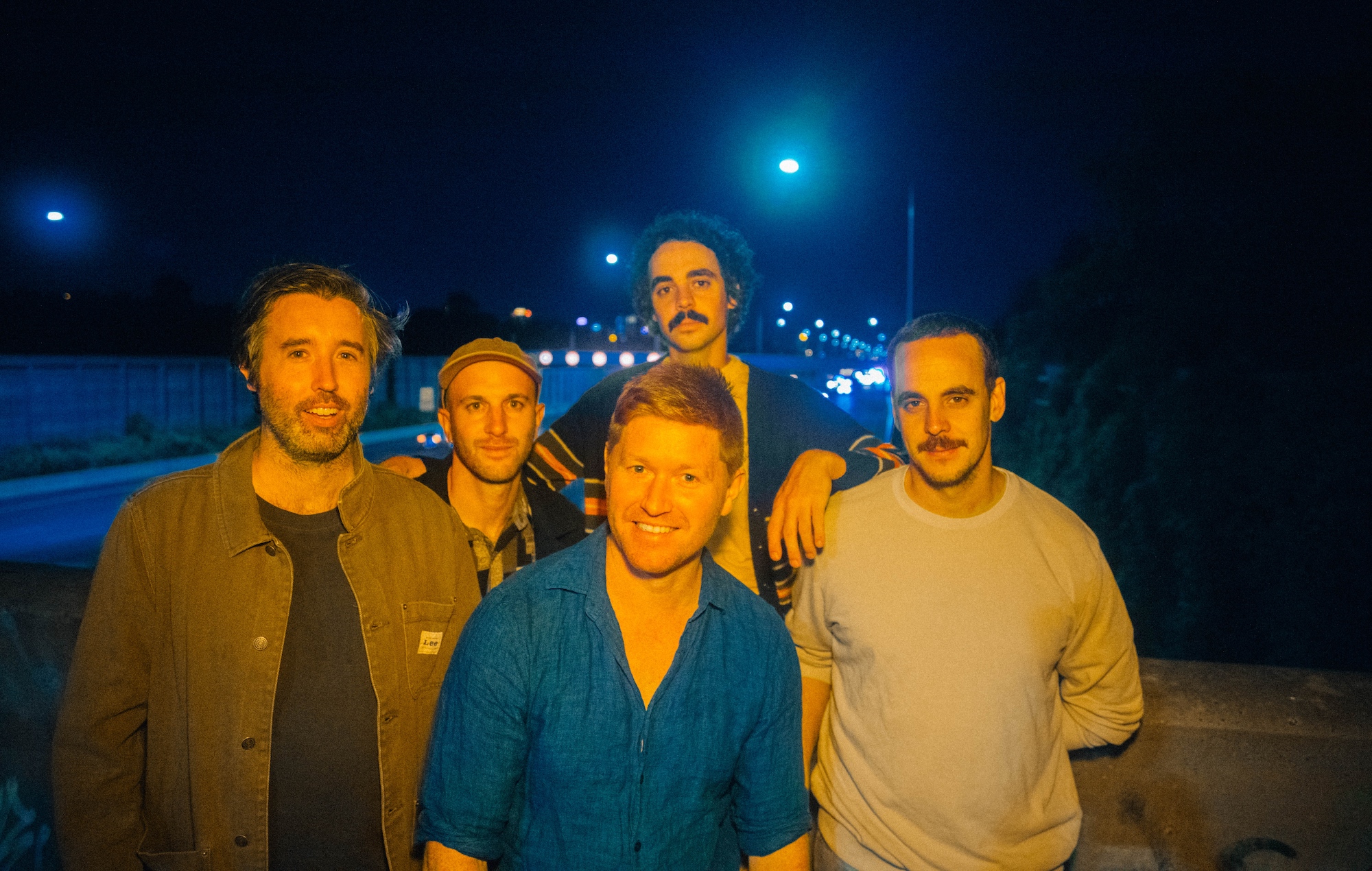 Rolling Blackouts Coastal Fever have announced a tour in their home country of Australia for this October in support of new album ‘Endless Rooms’.

The tour will begin October 13 in Torquay before continuing along to Fremantle, replacing a show that was planned for March of this year but postponed due to border restrictions at the time.

From there, the tour will head to Margaret River, Melbourne, Adelaide, Brisbane and Sydney. Melbourne’s Floodlights are on support duties along with Maple Glider (singer-songwriter Tori Zietsch) on all dates except for Fremantle and Margaret River.

See tour dates and venues below. Tickets are on sale next Wednesday (May 11) at 2pm AEST, with a Frontier Touring pre-sale a couple of days earlier on May 9.

‘Endless Rooms’, out today (May 6), marks the follow-up to Rolling Blackouts’ 2020 album ‘Sideways To New Italy’. The new record was announced back in February alongside lead single ‘The Way It Shatters’.

Upon its announcement, the band commented that ‘Endless Rooms’ saw them “doing what we do best: chasing down songs in a room together”, adding that the record was “almost an anti-concept album”.

“The ‘Endless Rooms’ of the title reflects our love of creating worlds in our songs. We treat each of them as a bare room to be built up with infinite possibilities.”

In a four-star review of previous album ‘Sideways To New Italy’, NME called it “the sound of a band excited to be in the studio together”, adding that “warmth and friendship seeps through every note”.