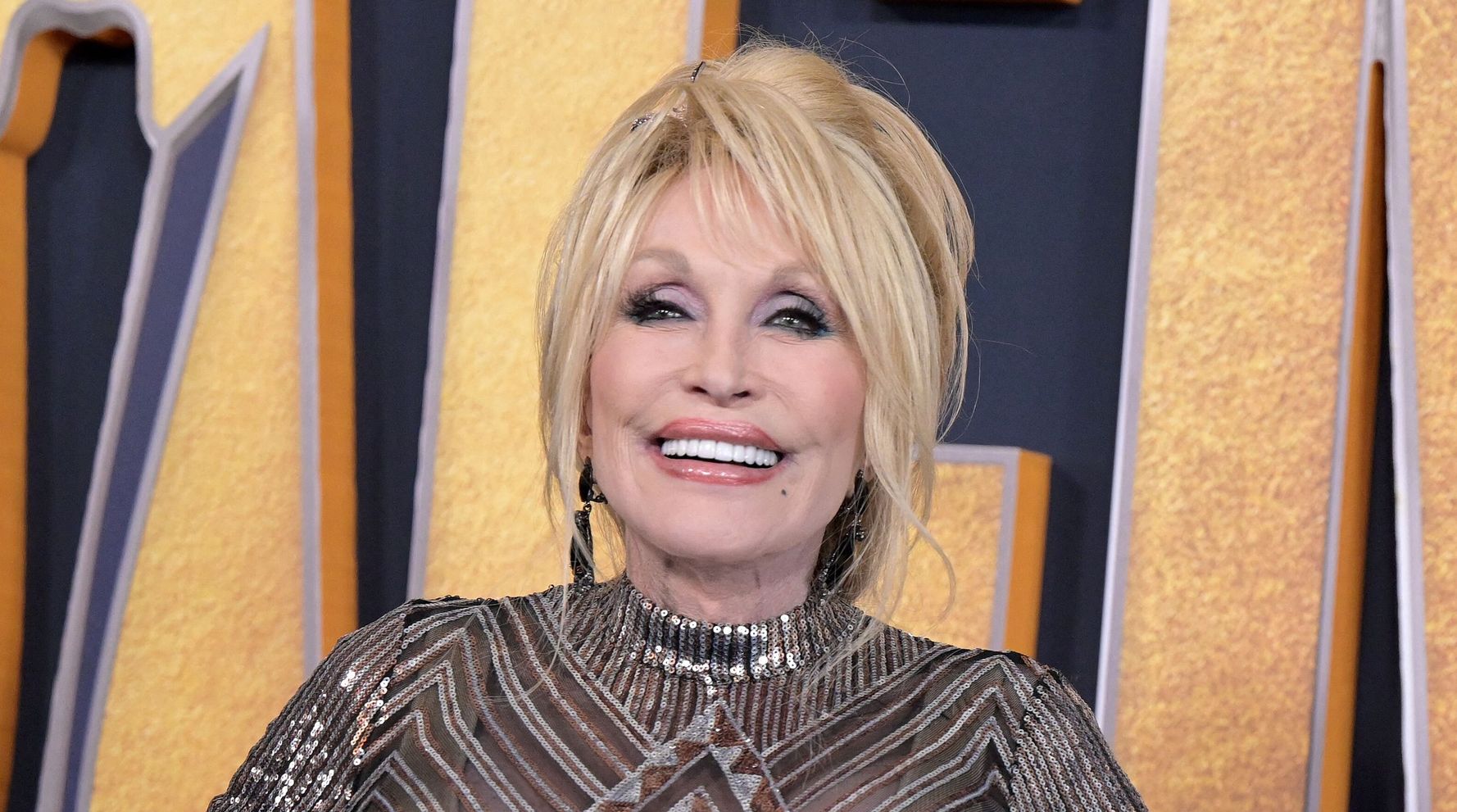 Dolly Parton could wind up in the Rock & Roll Hall of Fame this year against her own wishes.

Officials for the Rock & Roll Hall of Fame released a statement on social media Thursday defending their decision to nominate the country superstar for induction this year. Though Parton announced she had withdrawn her nomination this week, the statement implied that it was simply too late to reverse course.

“Dolly Parton’s music impacted a generation of fans and influenced countless artists that followed,” the statement read. “Her nomination to be considered for induction into the Rock & Roll Hall of Fame followed the same process as all other artists who have been considered.”

“Dolly’s nomination, along with the other 16 for the class of 2022, was sent out earlier this month to our 1,200 general ballot voters, the majority of whom are artists themselves, for consideration for induction at our ceremony,” it continued.

The announcement came just days after Parton said she would “respectfully bow out” of consideration for the Rock & Roll Hall of Fame. In a lengthy statement posted to her social media platforms, the 10-time Grammy winner wrote that she was “extremely flattered and grateful” by the honor, but did not “feel that I earned that right” to be in the running.

Parton went on to say that the nomination had inspired her to “put out a hopefully great rock ‘n’ roll album at some point in the future.” She also described her husband, Carl Dean, as a rock music “freak” who had been urging her to produce a rock album for years.

For years, the Rock & Roll Hall of Fame’s annual list of nominees has stirred debate among music fans over what truly defines “rock ’n’ roll.” In addition to Parton, the 2022 short list includes Eminem, Lionel Richie and Dionne Warwick, whose music would not be considered “rock” by traditional standards.

In a “Fox & Friends” interview that aired Thursday, Parton said she “still didn’t feel right about” being included in the Rock & Roll Hall of Fame as a country artist.

“It kind of would be like putting AC/DC in the Country Music Hall of Fame,” she explained. “That just felt a little out of place for me.”