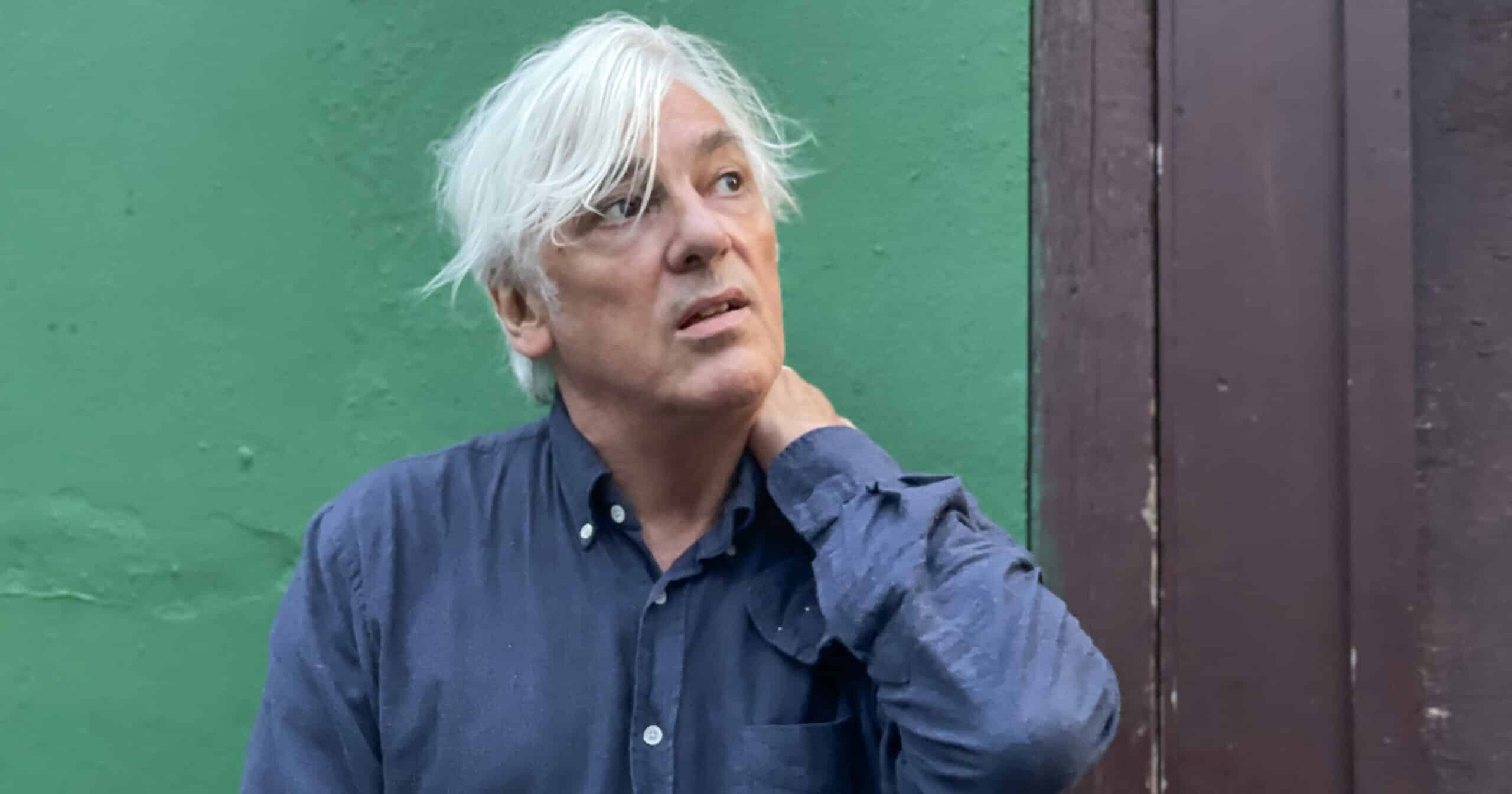 Robyn Hitchcock has shared a new song called ‘The Raging Muse’. It’s taken from SHUFFLEMANIA!, his first album in five years, which comes out October 21 via Tiny Ghost Records and includes the early single ‘The Shuffle Man’. Give ‘The Raging Muse’ a listen below.

“Songs come to me alive and flickering, fresh from the lake of my subconscious. I’m a compulsive writer,” Hitchcock explained in a statement. “‘The Raging Muse’ was written in Nashville in 2020. It began life as a sketchy home recording, just me and my old Telecaster – the same guitar I played on ELEMENT OF LIGHT back in 1986 – this time around faithfully engineered by Tubby and Ringo. Once I had the bones of the song, I sent it to my friend Davey Lane in Melbourne, who fleshed it out with spiky lead guitar, and then onto Charlie Francis in Cardiff, who added the melodramatic piano and bagpipes. The fish in the grass in this song are one of my many recurring dreams, I’m sure they’ll appear again soon.”