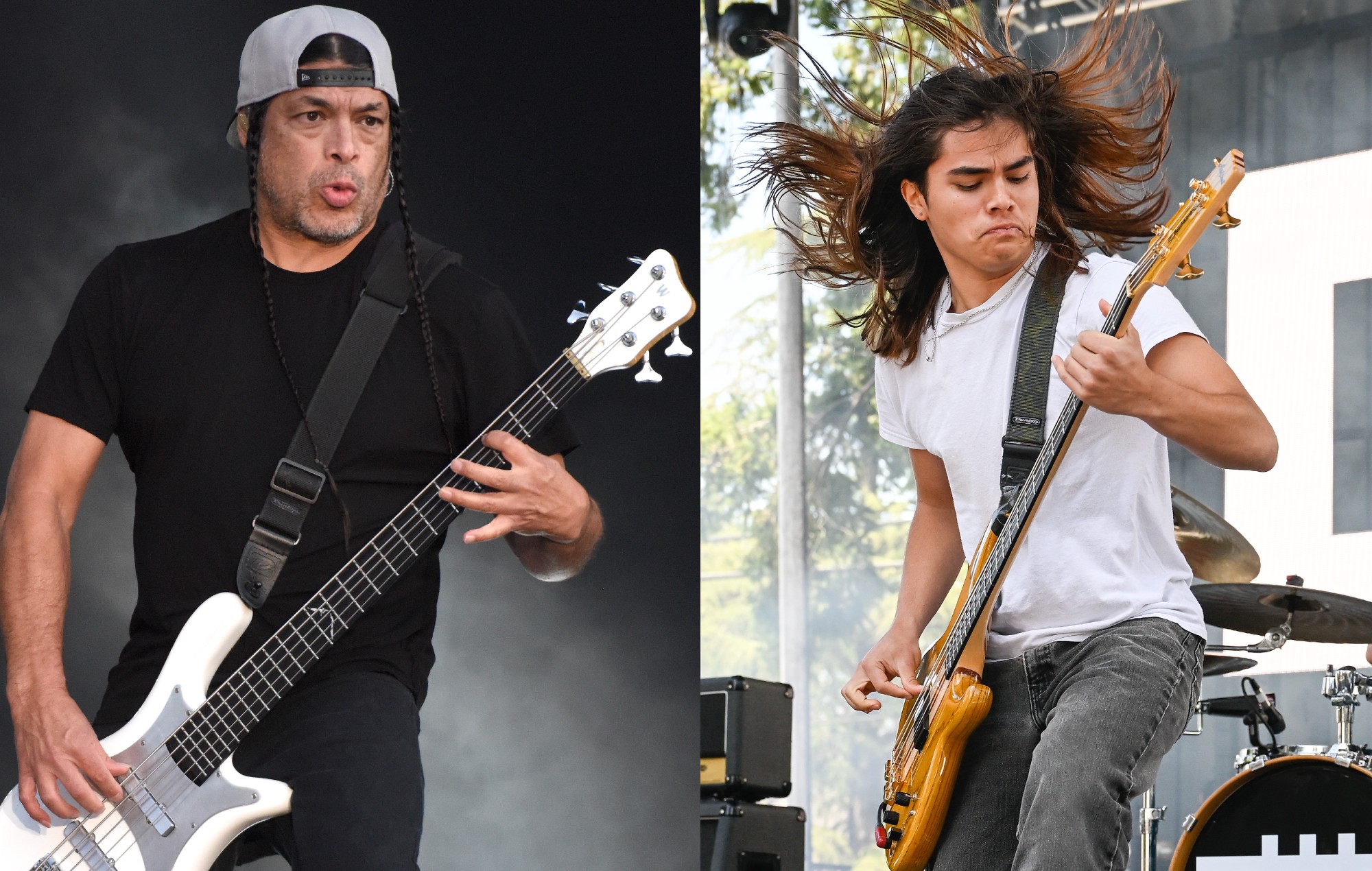 Robert Trujillo’s son Tye added guitar tracks to Metallica‘s ‘Master Of Puppets’ for the song’s inclusion in the fourth season of Stranger Things.

The track was played in the show’s finale, with Metallica bassist Trujillo sharing a screenshot of the scene it appears in on his Instagram, along with footage of Tye’s name in the credits.

“That’s my boy! Proud of ya Tye!” he wrote, adding, “Stranger Things finale shredding it on ‘Master of Puppets’ and big thanks to [Metallica guitarist Kirk Hammett] on helping!”

The post drew comments from a number of other musicians, including Korn‘s James Shaffer and Suicidal Tendencies‘ Roberto “Ra” Diaz, who wrote “amazing!!!”.

The Stranger Things version of ‘Master Of Puppets’ also appears on the show’s official soundtrack, alongside Siouxsie And The Banshees‘ ‘Spellbound’, James Taylor‘s ‘Fire And Rain’, Rick Derringer’s ‘Rock And Roll’ and Kate Bush‘s ‘Running Up That Hill’, which has reportedly earned the singer $2.3million (£1.9million) since featuring in the show.

In 2017, at only 12 years old, Tye filled in for Korn bassist Reginald “Fieldy” Arvizu during the band’s South American tour, and last year joined Suicidal Tendencies onstage at Amplified Live in Dallas.