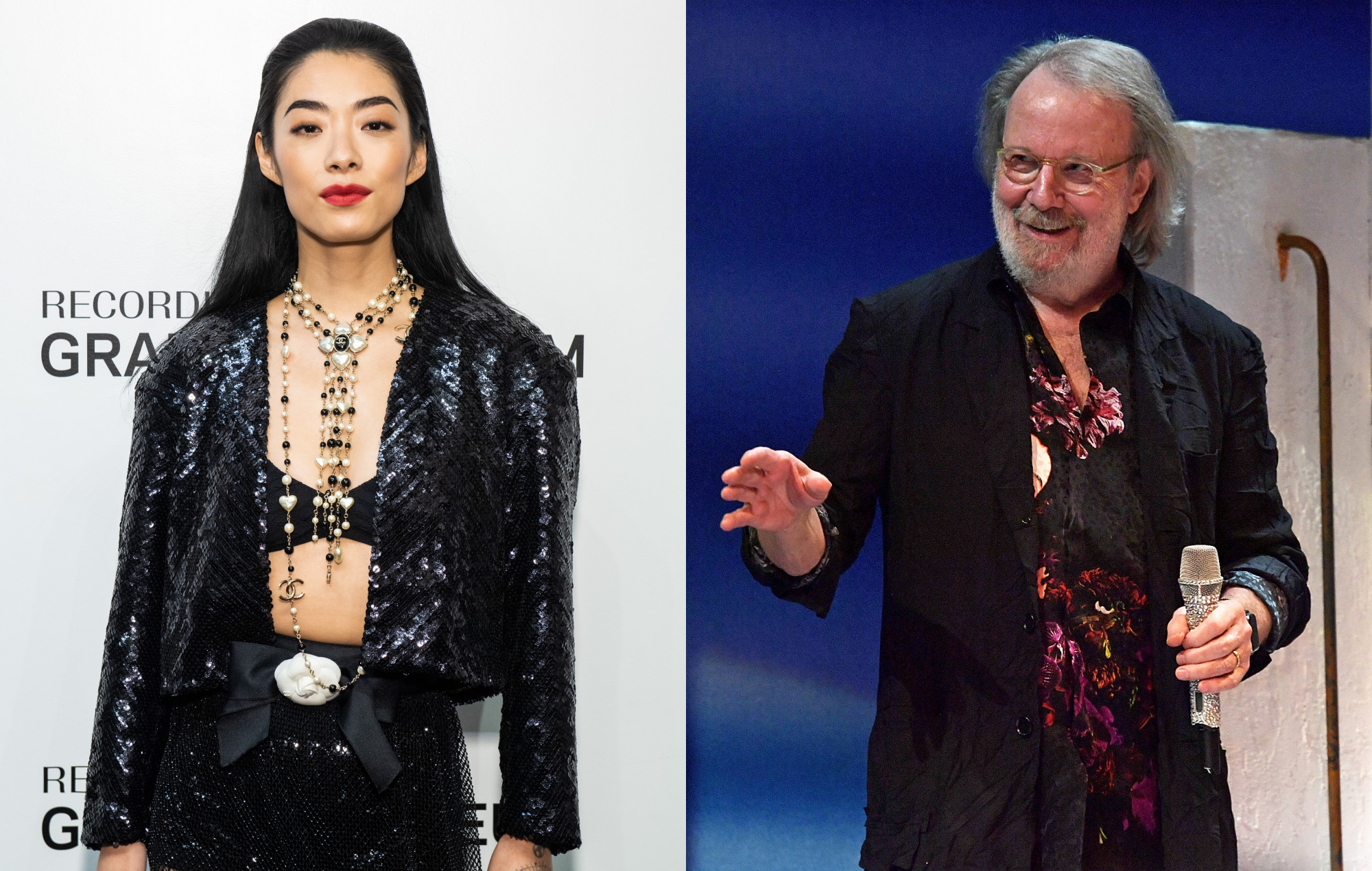 Rina Sawayama has claimed that her single ‘This Hell’ received “the blessing of ABBA“, following concerns it too closely mirrored one of the latter band’s biggest hits.

In a new interview with the BBC, Sawayama revealed that while she was recording the song, she noticed a distinct similarity between it and the guitar riff to ‘Gimme! Gimme! Gimme! (A Man After Midnight)’. She claimed to have “freaked out” when she discovers the parallels, given ABBA’s notoriety for turning down samples of their work – a sentiment shared by her publishers when she informed them.

“They were like, ‘ABBA are absolutely going to say no to this, and you have to change it’,” she said. Sawayama did so, but still found herself drawn to the first version she had recorded. She then endeavored to “figure this out”, and release the song as it was originally intended.

This lead to her calling Elton John, who knew the members of ABBA and was able to initiate contact between the two parties through a contact at ABBA’s longtime label Universal. Sawayama then sent a handwritten note to the band, asking for their permission to interpolate ‘Gimme! Gimme! Gimme!’ into ‘This Hell’.

“I love your music,” the note reportedly read. “I’m happy to split the publishing. I’m so sorry, I didn’t mean [for] this to happen.”

A few days later, Sawayama received a reply from the band’s keyboardist Benny Andersson. “No problem,” it read. “Absolutely fine. All the best.”

Listen to both songs below:

‘This Hell’ was released in May as the lead single to Sawayama’s forthcoming second studio album, ‘Hold The Girl’. A further three singles have been released since: ‘Catch Me In The Air’, the title track and ‘Phantom’. The album is set for release later this month, on Friday September 16.

Sawayama’s personal plea to ABBA themselves mirrors that of Madonna‘s actions in 2005, pertaining to her hit ‘Hung Up’ – which, coincidentally, also sampled ‘Gimme! Gimme! Gimme!’.

As recently recounted on her episode of Song Exploder, Madonna also sent ABBA a handwritten note to seek permission for the sample. After some negotiations, the group ultimately approved of Madonna’s usage. In a later interview with The Daily Telegraph, Andersson claimed that ABBA said yes because they “admire Madonna so much, and always have done”.