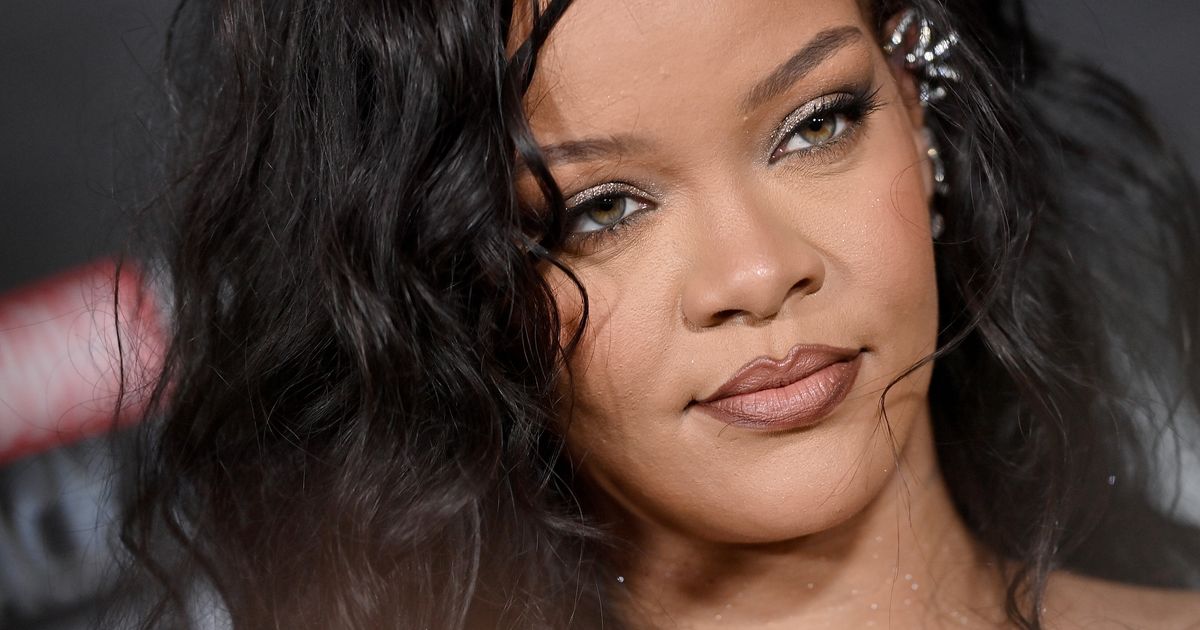 It’s time to pour it up. Rihanna is officially a 2023 Golden Globe nominee!

The nominations for next year’s Golden Globes were announced on Monday, and the iconic singer earned her first nomination for Best Original Song for her comeback single “Lift Me Up” from “Black Panther: Wakanda Forever.”

The song joins other nominees in the category, including “Carolina” (“Where the Crawdads Sing”), “Ciao Papa” (Guillermo del Toro’s “Pinocchio”), “Hold My Hand” (“Top Gun: Maverick”) and “Naatu Naatu” (“RRR”).

On Monday, the 34-year-old celebrated the news on Twitter. “God be showin out! @goldenglobes,” she tweeted alongside a heart emoji and prayer hands.

“Lift Me Up” marked Rihanna’s first solo effort in over six years following the release of her eighth studio album “Anti,” and the first full track since her feature on PartyNextDoor’s song “Believe It” back in 2020.

Also written by Tems, Oscar winner Ludwig Göransson and “Black Panther” director Ryan Coogler, the ballad for the “Wakanda Forever” soundtrack was created as a eulogy to honor the late Chadwick Boseman.

Boseman, who starred in 2018’s Marvel blockbuster “Black Panther” as the iconic T’Challa/Black Panther, died in August 2020 at the age of 43 following a four-year battle with colon cancer.

Rihanna also released “Born Again” two weeks after the release of “Lift Me Up” as another contribution to the highly anticipated soundtrack.

In October, Coogler gushed to Entertainment Tonight about being “forever grateful” for Rihanna ending her musical hiatus to contribute to the sentimental track.

“I’ll say this, I didn’t get [Rihanna] to do anything. I don’t think anybody can get her to do anything, she’s a person who marches to the beat of her own drum,” the filmmaker said. “I’m just thankful that she wanted to contribute to this, and I’ll be forever grateful and not just to her, but all the other fantastic musicians that are on the soundtrack.”