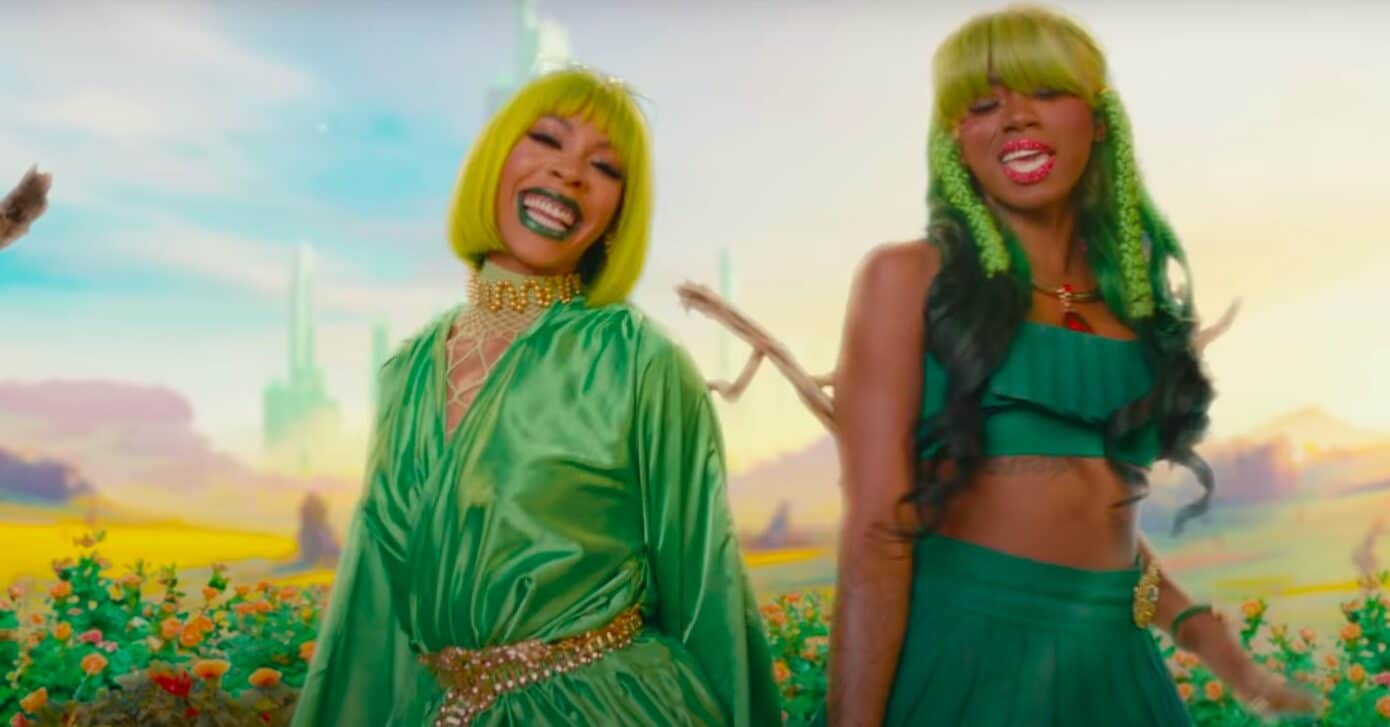 Rico Nasty and Flo Milli have joined forces for the new song ‘Money’, which was produced by Boys Noize and samples 2 Live Crew’s ‘We Want Some Pussy’. It arrives with an accompanying video that pays homage to The Wizard of Oz. Check out the Roxana Baldovin-directed clip below.

Since releasing her debut album Nightmare Vacation last year, Rico Nasty has dropped two new singles, ‘Magic’ and ‘Buss’. Flo Milli put out her debut mixtape, Ho, Why Is You Here?, last year, and shared the song ‘Roaring 20s’ back in January.

The post Rico Nasty and Flo Milli Team Up on New Song ‘Money’ appeared first on Our Culture.