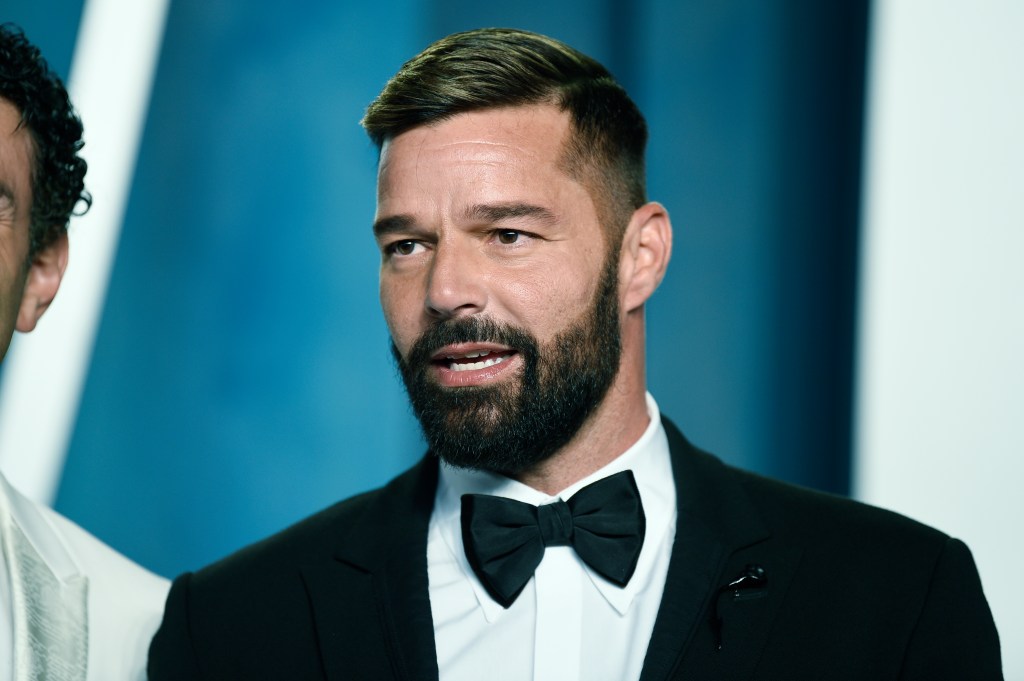 The news comes with the Puerto Rican Livin’ La Vida Loca star in Cannes preparing to perform at the American Foundation for Aids Research gala alongside the likes of Christina Aguilera later this week.

Martin will star in Mrs. American Pie as the male lead, Robert, and is the latest to be added to a cast list that includes Kristen Wiig and Alison Janney for the series that is exec produced by Dern.

The move is a huge lead role for Martin, who was last seen playing Antonio D’Amico in Ryan Murphy’s critically-acclaimed FX drama The Assassination of Gianni Versace, part of the American Crime story anthology.

He is understood to be seeking meatier roles as he develops his acting career and Mrs. American Pie is a perfect opportunity.

The 10-parter is a period comedy piece based on the novel by Juliet McDaniel.

The series was developed by Dern and her producing partner Jayme Lemons via their Jaywalker Pictures banner. Abe Sylvia, who is behind Jessica Chastain’s upcoming George & Tammy series, will write, exec produce and showrun the series.

Martin’s lawyer is Garret Glass and he is repped by Joe Machota at CAA and Jason Weinberg at Untitled Entertainment.