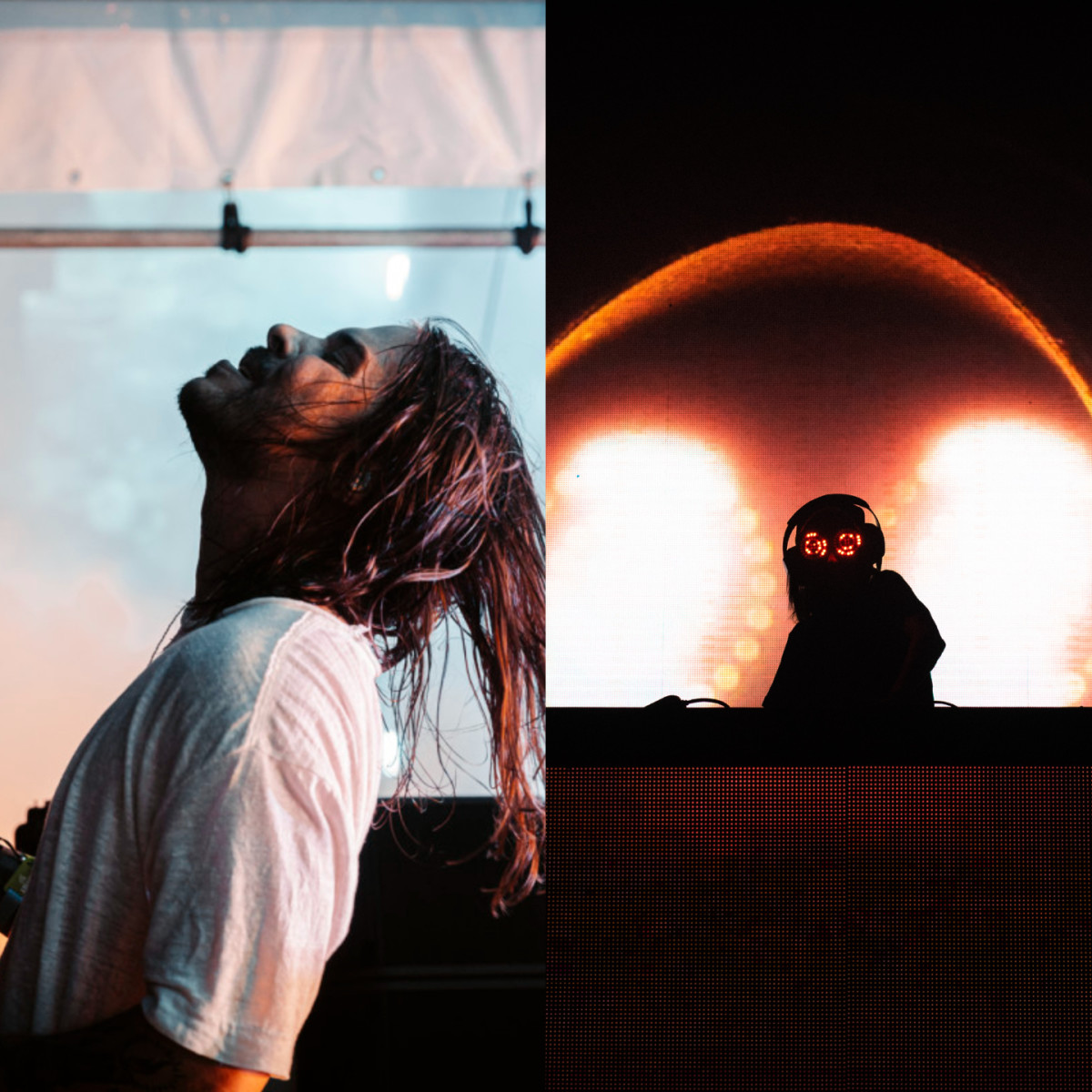 After a barrage of requests from their fans, Rezz and Seven Lions have finally released “Arcturus,” a long-awaited collaboration.

Seven Lions debuted the track more than a year ago at EDC Las Vegas, where it left fans speechless as it combined the talents of two of the biggest names in today’s bass music scene. Now, “Arcturus” has been released in an official capacity.

With a flurry of cinematic, stomping bass, “Arcturus” opens like a certified Rezz classic. The track then quickly switches gears and drops into a psytrance breakdown reminiscent of some of Seven Lions’ deeper cuts. Blending gothic, orchestral sound design with a dramatic build, the duo combined their distinct sounds with ease to produce a versatile anthem that will be tough to escape on the festival circuit.

In addition to the release of “Arcturus,” Rezz revealed that she and Lions have plans to work on a second collaboration. She said the track’s follow-up will be “more official” and receive a release on major streaming platforms like Spotify.

Take a listen to “Arcturus” below.