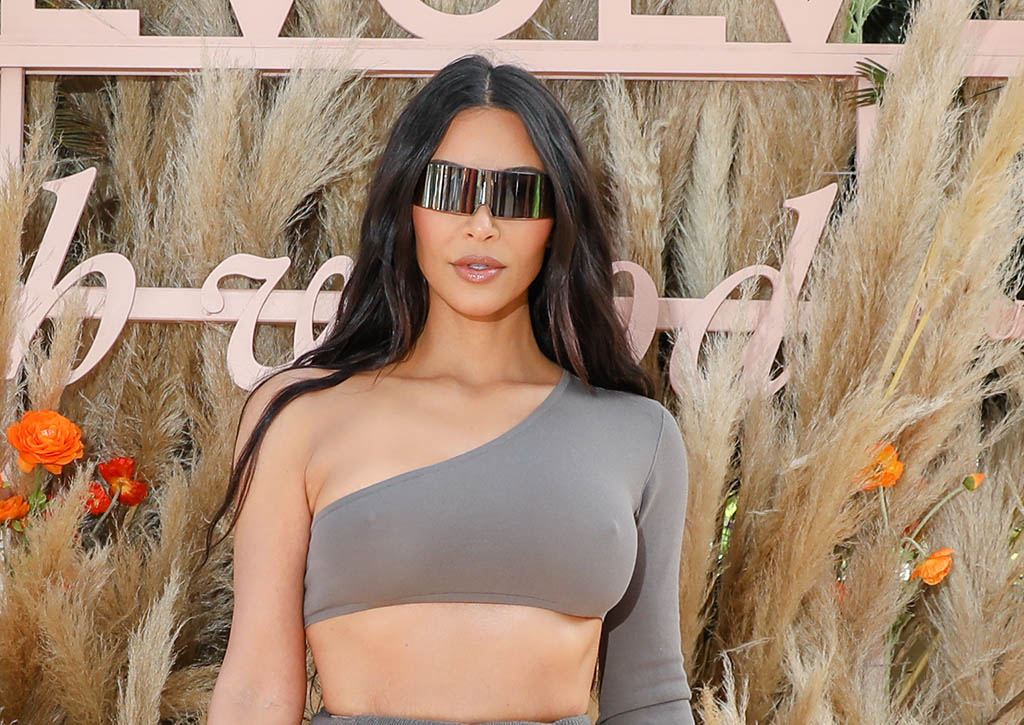 Angry influencers flooded social media with complaints of long waits in the heat, fighting and confusion about shuttle service transportation into Revolve Festival on Saturday in La Quinta, Calif., as neighboring Coachella celebrated its 2022 comeback after a two-year hiatus.

The online brand issued a statement today addressing the concerns that went viral after the successful event wrapped.

“In anticipation of the high level of interest in attending Revolve Festival this year, Revolve worked closely with all appropriate city and safety authorities to ensure a safe and secure path for guests to access the two-day invitation-only event,” a representative from the e-tailer said in a statement.

“With an event of this magnitude, city regulations mandate an off-site location for guest check-in and parking, as well as licensed shuttle transportation to and from the venue,” it continued. “The off-site lot was set up with guest parking, as well as ride share drop-off and pickup access with added WiFi for car booking, restrooms, shade, water, medics and security.”

Continuing, “As the festival was reaching capacity late Saturday afternoon, shuttle access to the venue was limited in order to remain in compliance with safety requirements, causing longer wait times for entry and resulting in some guests not being able to attend the festival. The safety of our guests is of the utmost importance to us and we will always make that a priority.”

“We sincerely apologize to all the guests who were impacted. We always strive to provide a great experience and we promise to do better.”

I hope you made it to the festival @kate bartlett !! #revolvefestival @revolve

While big-name celebrities can enter the event directly, VIP influencers have to take a free shuttle service, which is a 6-minute ride to the festival-grounds. But influencers claim the service was disorganized, leaving them stranded in the beaming sun while they waited for hours. According to tweets by Los Angeles Magazine reporter Joseph Kapsch, tempers were reportedly at a high, causing fights to break out and security to intervene. According to Kapsch, security was bombarded with “crowds of influencers yelling [about] how important they were and why they deserved the first seat.”

Influencer Averie Bishop called Revolve festival “absolute chaos” in a TikTok due to the shuttle delay, stating she didn’t get into the festival after waiting for a shuttle for two hours. TikTok influencer Kristi Howard said she waited five hours for a shuttle before eventually being told to leave.

“I flew out there thinking I had this big opportunity for my career…and it wasn’t like that at all,” Howard said of the festival on TikTok, adding that she believes that it was “100% the people that ruined it” due to pushing, shoving, yelling, and line cuts.

Influencer Hannah Kosh said on TikTok that part of the problem stemmed from unruly passengers “raiding” the buses, causing bus drivers to refuse to come back.

But not all was lost. Even those critical of the event say it appears those who made it to the exclusive festival had a good time and got all the perks promised. According to data compiled by influencer marketing platform Traackr, Revolve Festival garnered more than 5,000 influencer posts in April so far, resulting in more than 25 million engagements via likes, comments, and shares for the brand.