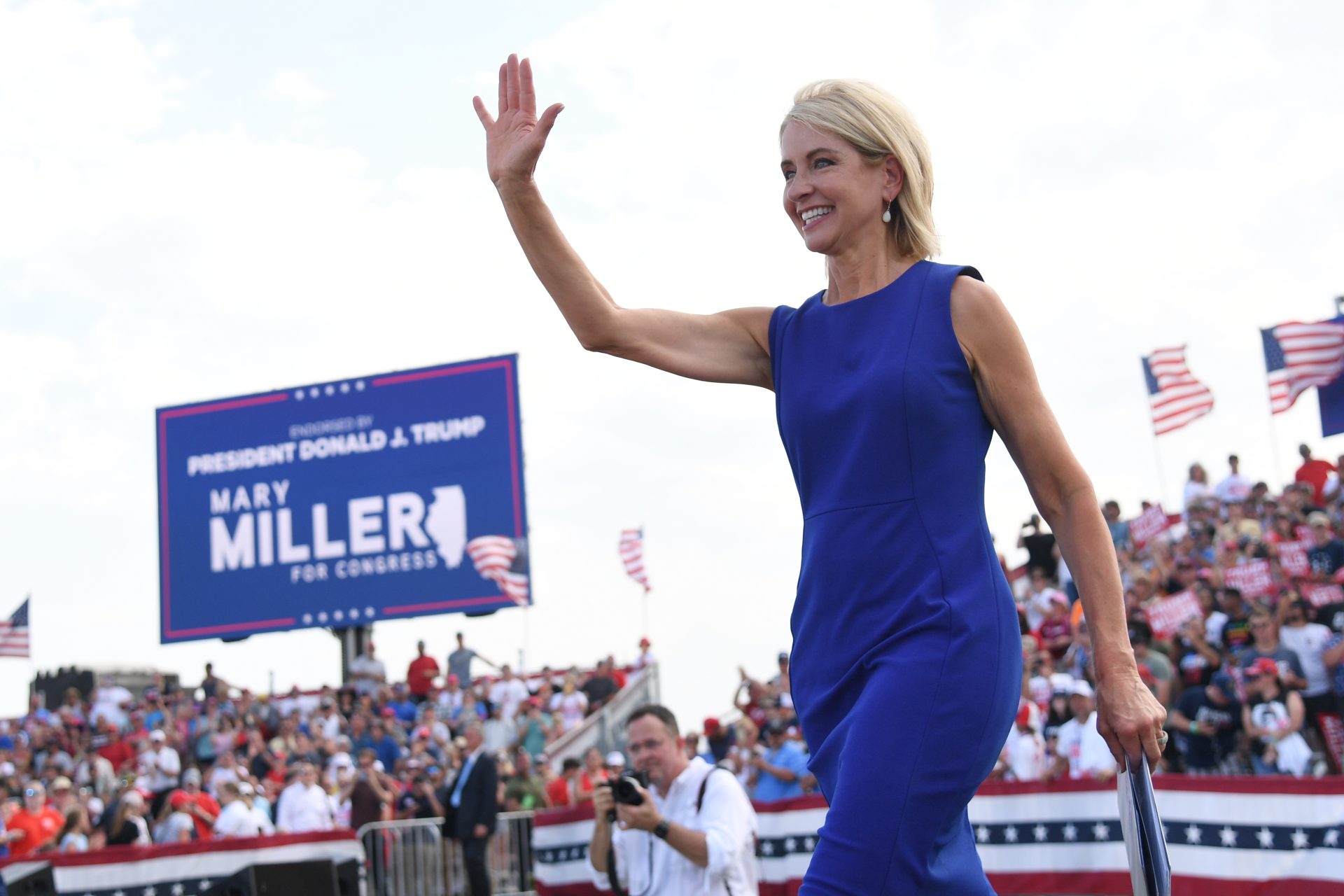 Whew! United State Representative Mary Miller received significant backlash after she credited former President Donald Trump for the Supreme Court overturning Roe v. Wade at the Save America rally in West Central Illinois on Saturday night. During her speech, Rep Miller said the decision was a “victory for white life.” She said, “I want to thank you for the historic victory for white life in the Supreme Court yesterday.” As soon as she finished thanking Trump, she quickly raised her arms and clapped with a crowd of thousands cheering behind her in the crowd.

Over 19,000 Roommates commented on the post about the truth finally being exposed. Masika Kalysha stepped in and commented, “Whew, it’s loud and proud! They are finally telling the truth! They don’t give af about us.” The former reality star continued, “They know we gonna kill each other abortion or not. Smh, this is just an agenda to keep whites from becoming the minority. They don’t want Becky having no abortion!” Another commented, “Woooow, so it’s true….they really feel like they’re being outnumbered and not even hiding it.”

Although Rep. Miller faced backlash, she seemed unbothered. The mother of seven & grandmother of seventeen shared a photo surrounded by several children of mixed races with the message, “I will always defend the RIGHT TO LIFE!” Some people felt that she tried to use the photo to save face, and they didn’t buy it.

Rep. Miller wasn’t the only one who ruffled feathers at the rally. Trump’s comments about the overturn of Roe v. Wade also offended folks. “We believe that every precious child that is born and unborn is a sacred gift from God. We also had a great victory in the United States Supreme Court two days ago for supporters of a thing called the Second Amendment,” he said.

Roommates, drop a comment and let us know your thoughts on this!