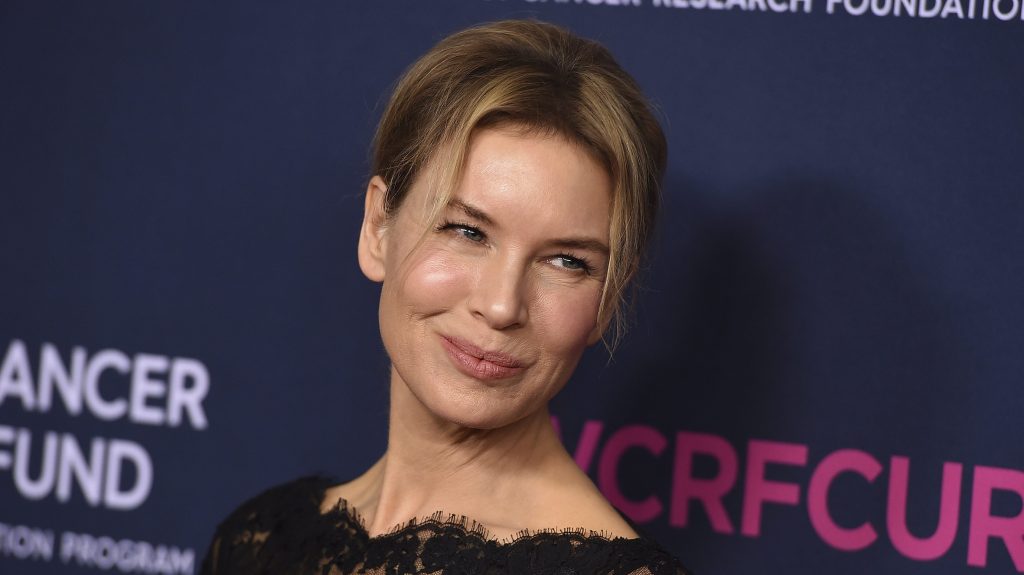 The show centers on the 2011 murder of State Farm employee Betsy Faria, which resulted in her husband Russ’s conviction, although he insisted he didn’t kill her and was later exonerated. This brutal crime set off a chain of events that would expose a diabolical scheme deeply involving Pam Hupp (Zellweger).

Faria’s murder was previously examined in several episodes of Dateline NBC, becoming one of the most popular topics ever explored on the hit NBC franchise. It also became the subject of the popular 2019 podcast, The Thing About Pam, which remains one of the most downloaded podcasts on Apple Podcasts.

Check out the promo for the series above. The first-look photos can be found below.