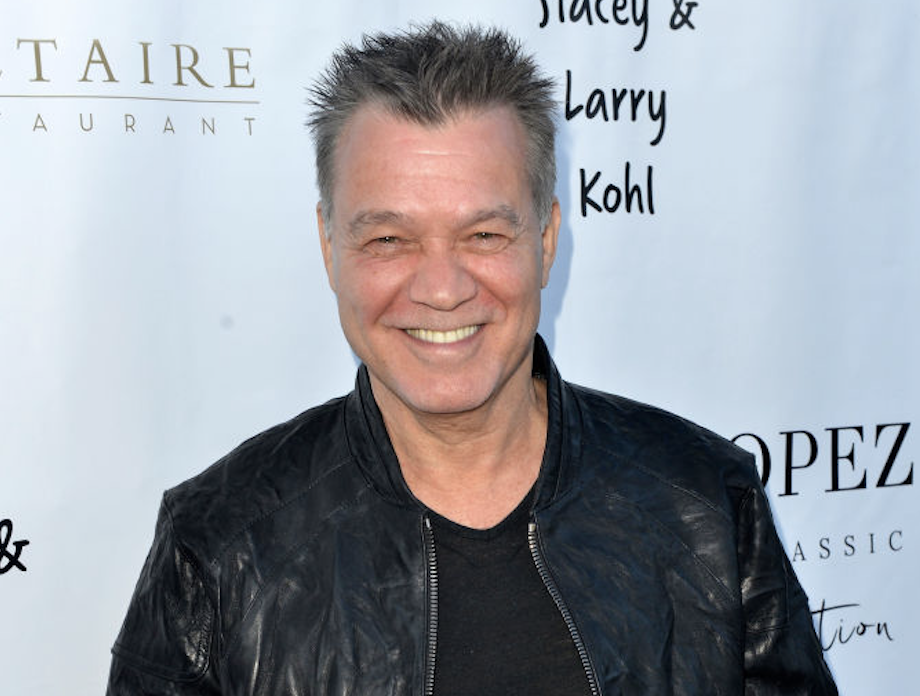 The death of rocker Eddie Van Halen, who died of cancer in October 2020, is the subject of Sunday’s episode of Autopsy: The Last Hours of… on Reelz, and his son, Wolfgang Van Halen, and his ex-wife, Valerie Bertinelli, have already spoken against it.

So on Thursday, Reelz, the network behind the docuseries that’s aired in the United States since 2016, with previous episodes focusing on celebrities including Michael Jackson, Whitney Houston, Gilda Radner, Robin Williams, Heath Ledger and Brittany Murphy, issued a statement:

“Autopsy: The Last Hours of… responsibly explores the circumstances of the passing of well known and genuinely loved celebrities who the public cares about immensely. The REELZ series generates much feedback from our viewers ranging from medical professionals who praise its scientific accuracy, fans who tell us it provides closure or that they have become more proactive for the benefit of their health and many who gain helpful perspective of health issues that might not otherwise receive attention like Karen Carpenter who brought anorexia into the public consciousness, Prince whose passing focused attention on the opioid epidemic and Luke Perry whose passing renewed attention to strokes that affect people of all ages.”

Wolfgang had slammed the show Wednesday in a tweet.

“F*** Reelz Channel, f*** everyone that works on this show, and f*** you if you watch it. F***ing disgusting trying to glamorize someone’s death from cancer. Pathetic and heartless.”

Bertinelli — Wolfgang’s mom and Eddie’s ex-wife, who remained close with him after their split — replied to her son’s tweet, “Good Christ this is disgusting.”

According to the official description from Reelz, the long-running show examines the deaths of “global icons and people whose untimely deaths were surrounded by scandal and intense media attention.” It uses evidence from autopsies and interviews with friends and family, with the goal of “finally putting an end to the speculation.”

A sneak peek of the Van Halen episode features the show’s star, forensic pathologist Dr. Michael Hunter, explaining that alcohol abuse, with which Van Halen had struggled, is one of the biggest risk factors for developing head and neck cancers. The elder Van Halen first underwent treatment for tongue cancer in 2000. Wolfgang had told Howard Stern a month after his dad died that the cancer had eventually come back and spread.

The younger Van Halen, 31, was so close to his father that he joined the family band in 2007. He has been open about his grief from the start. “I love and miss you so much it hurts,” he wrote to his dad on Eddie’s first birthday following his death. “I don’t even know how to put it into words.”