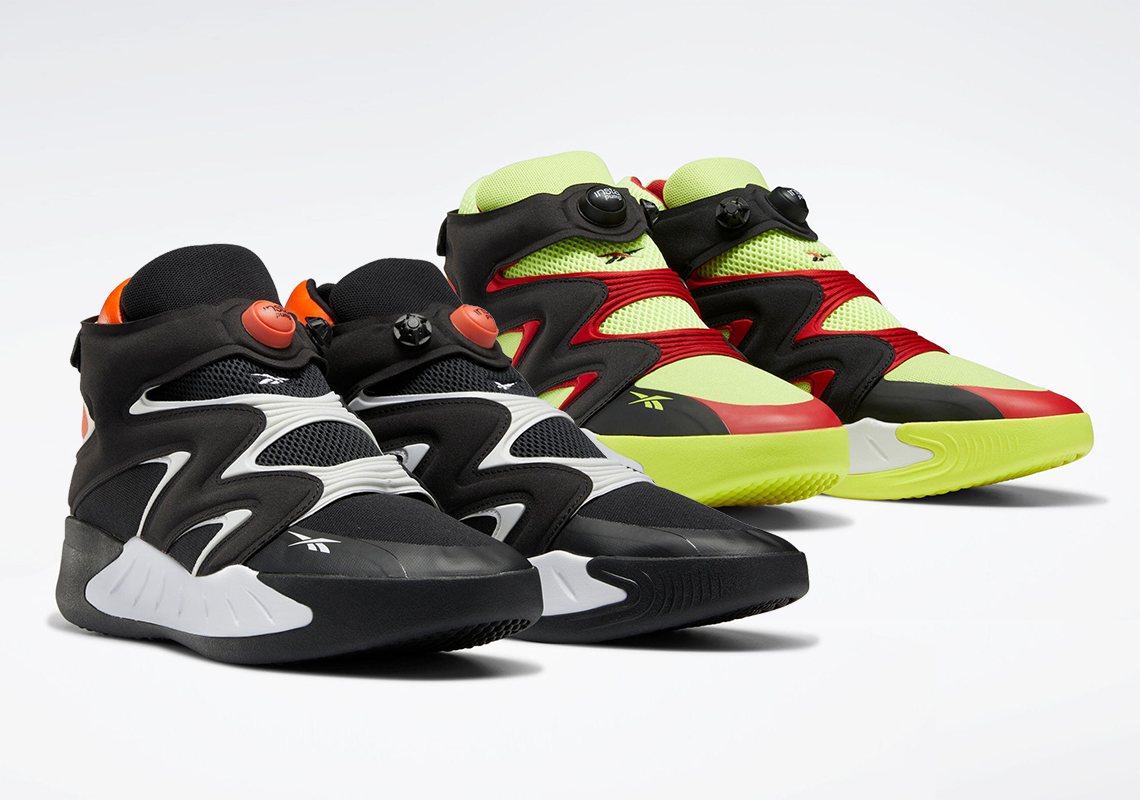 As Reebok continues to pump out retros from Allen Iverson‘s storied signature sneaker series, the Massachusetts-based institution has been quietly working on new silhouettes that blend heritage and modern-day design. And while the company likely has handfuls of projects created with this approach still “under wraps,” it’s revealed the Reebok Instapump Fury Zone ahead of the sneaker’s February 19th debut.

A hybrid between 1991’s Omni Zone II and 1994’s Instapump Fury, the newly-surfaced model strikes a compelling balance between retro style and boundary-pushing aesthetics. Launch offerings of the shoe look to their muses’ inaugural colorways – “Black/Footwear White/Wild Orange” and “Citron/Red/Black,” respectively – in order to harken back to Reebok’s presence on the hardwood before the start of the 21st century. “Busy” uppers and chunky sole units, however, push the brand’s design language into the future, which is what Steven Smith set out to do when he originally created the Instapump Fury in the mid-1990s. Pump valves still grace the top of the tongue, bringing one of footwear’s most beloved technologies to the present day.

Enjoy official images of the model’s inaugural colorways here below, and find pairs available via Reebok.com on February 19th.

In other sneaker news, check out the latest New Balance 550 styles, another silhouette designed by Smith. 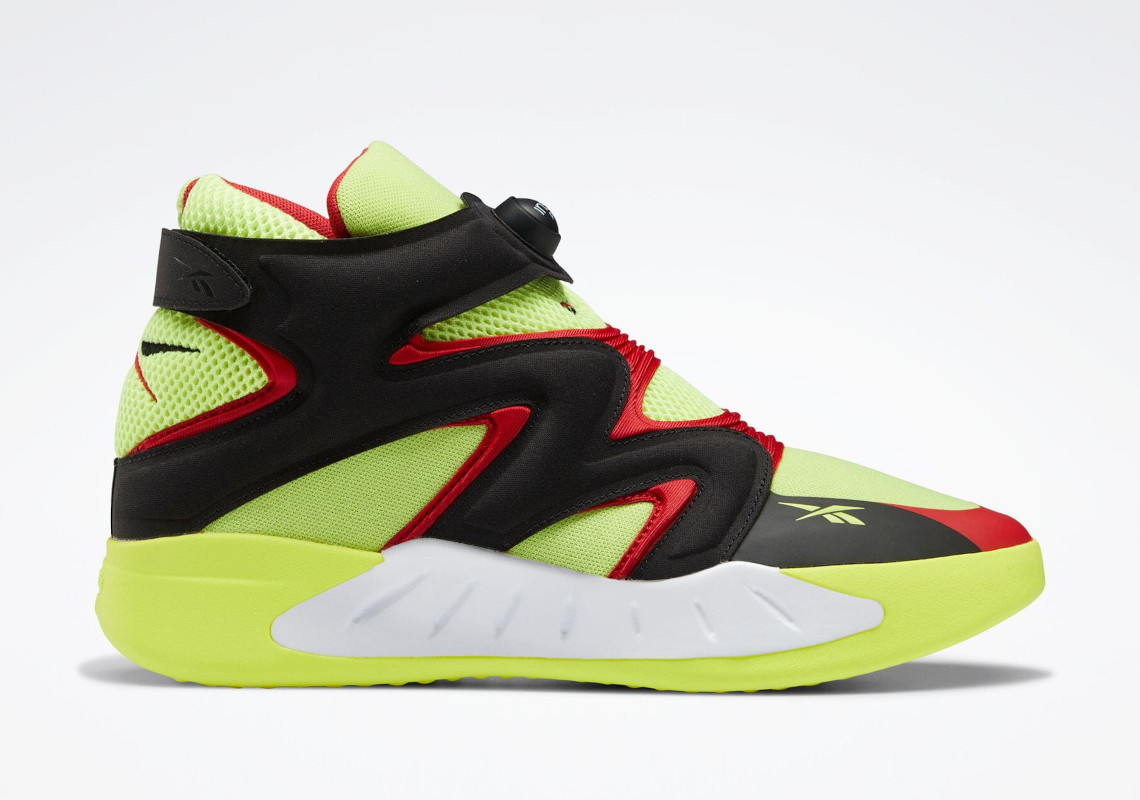 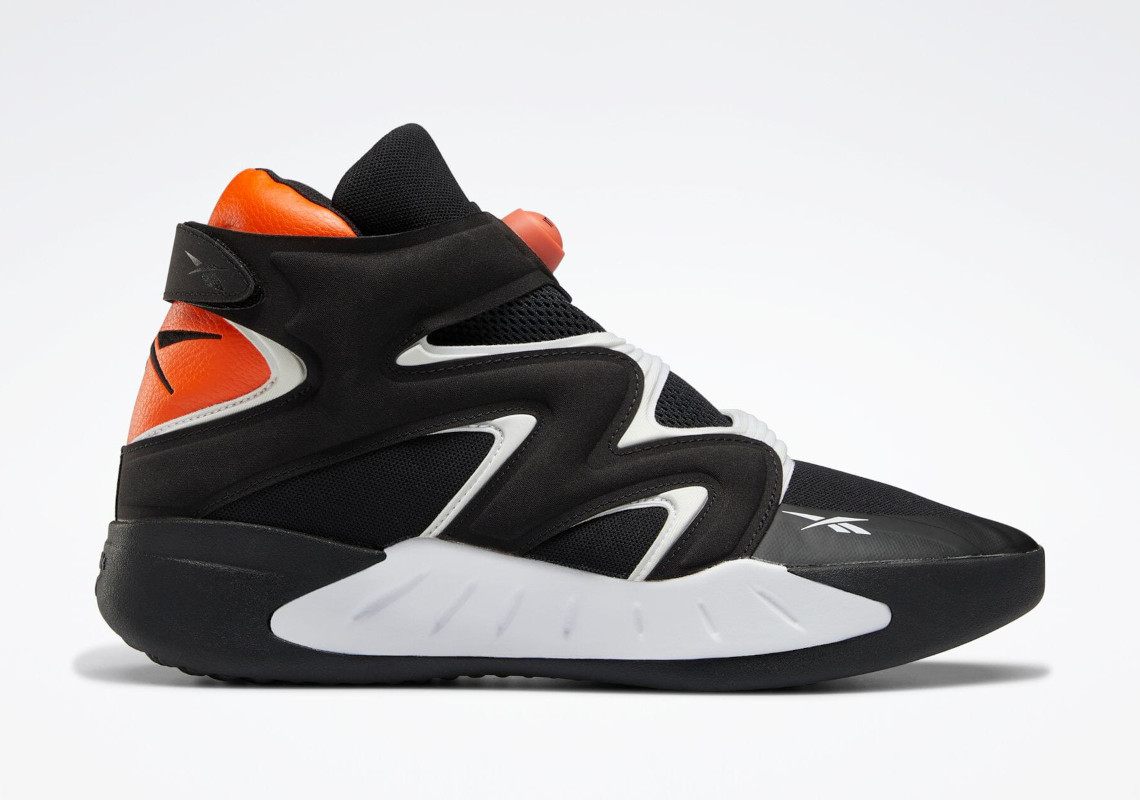 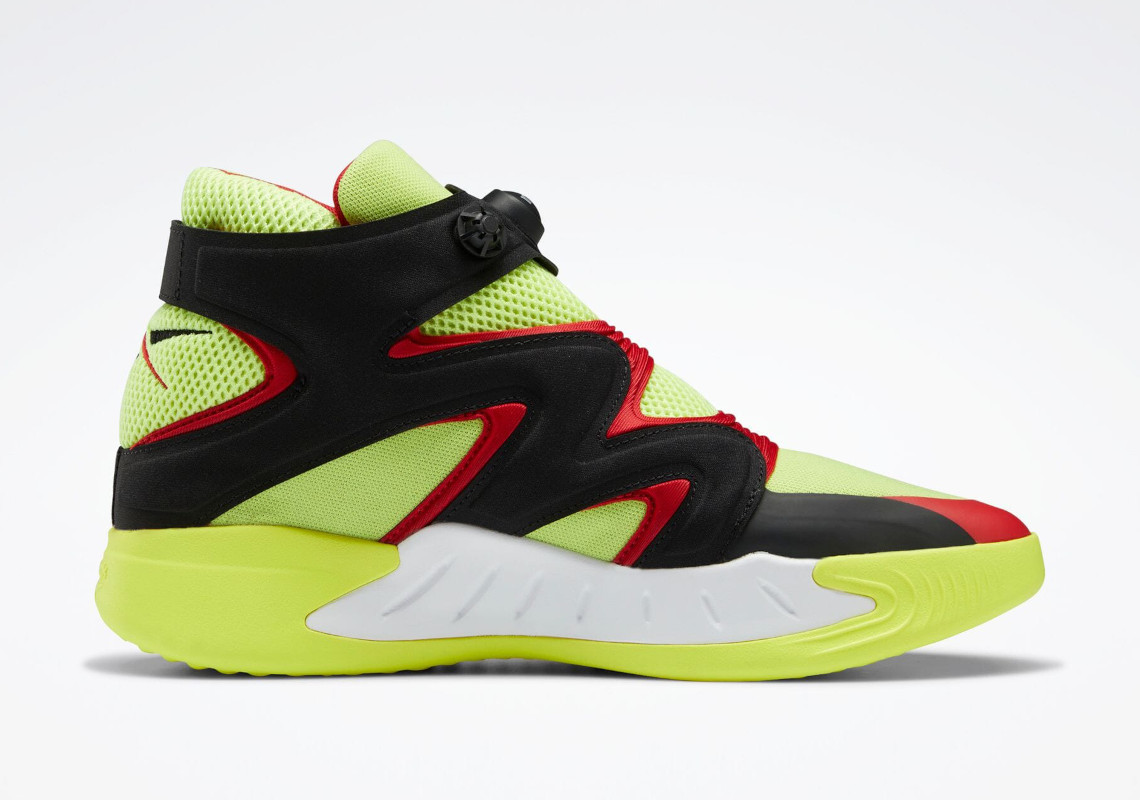 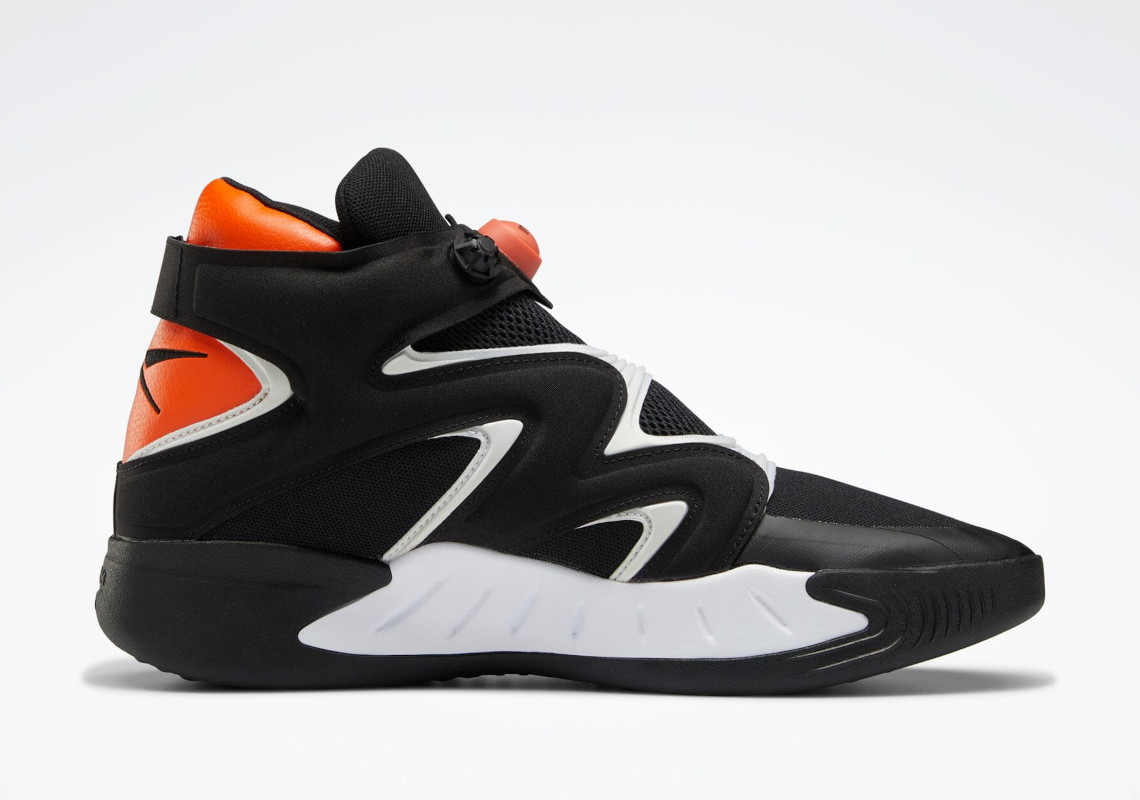 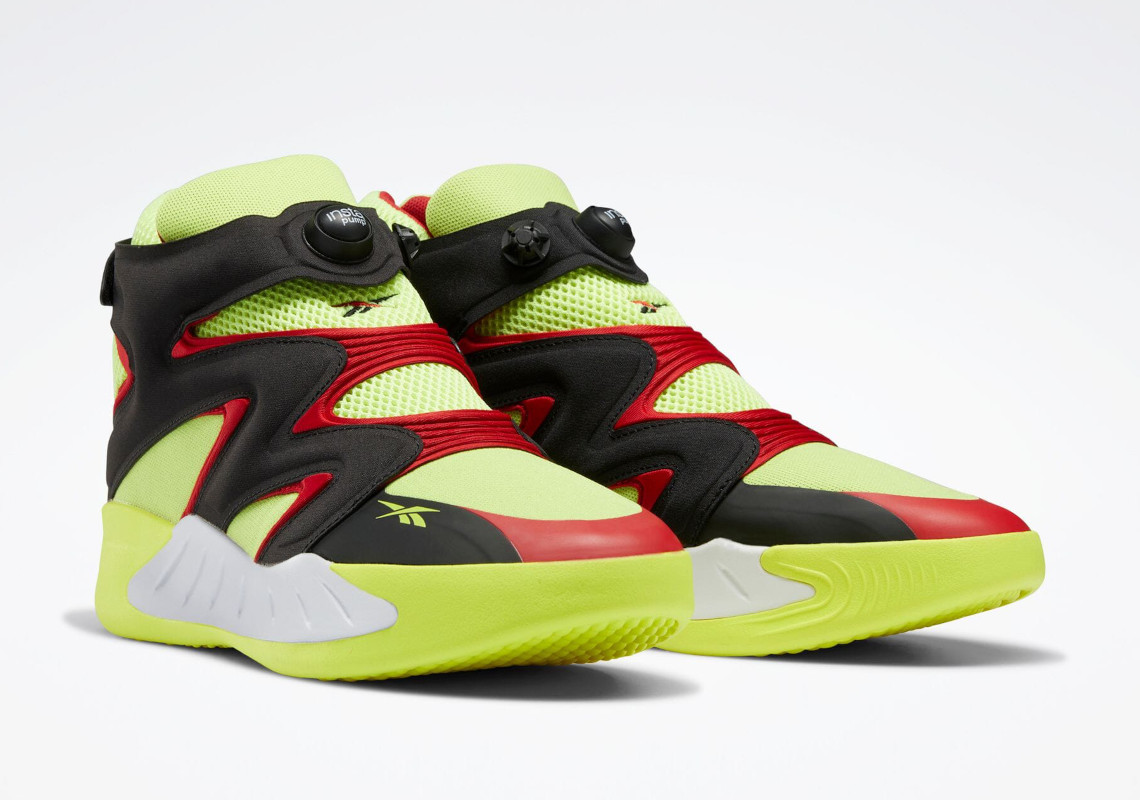 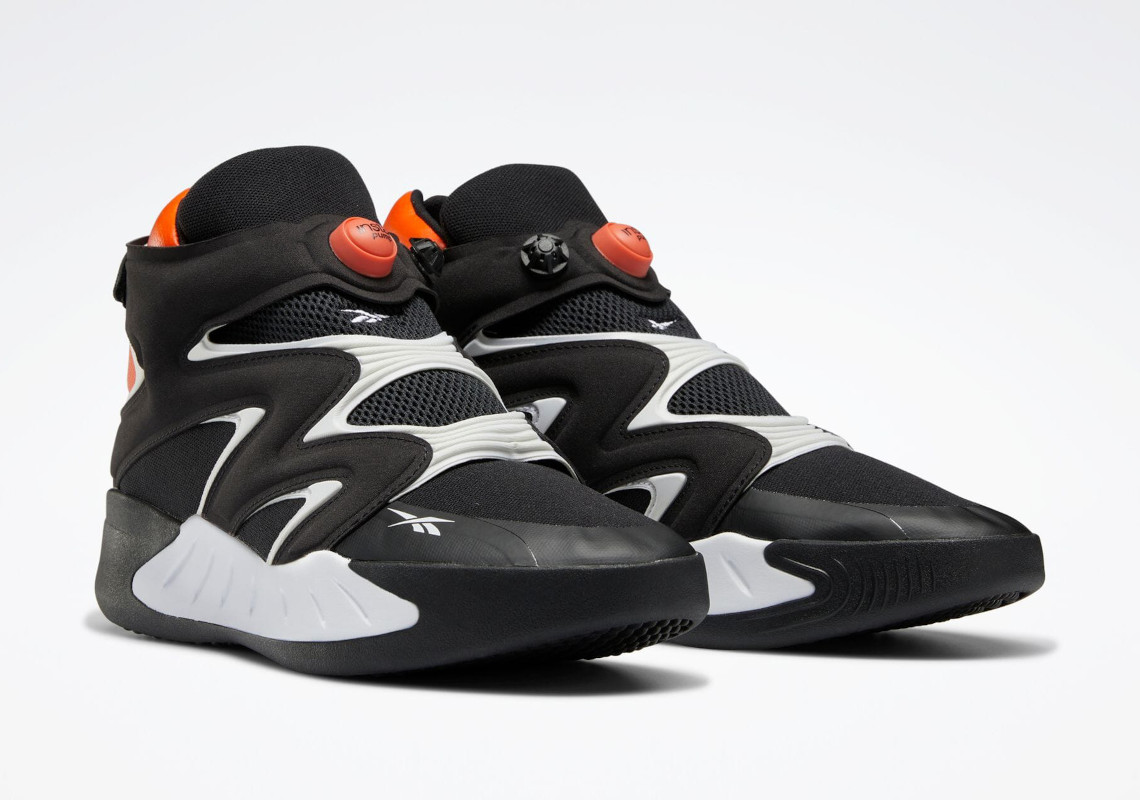 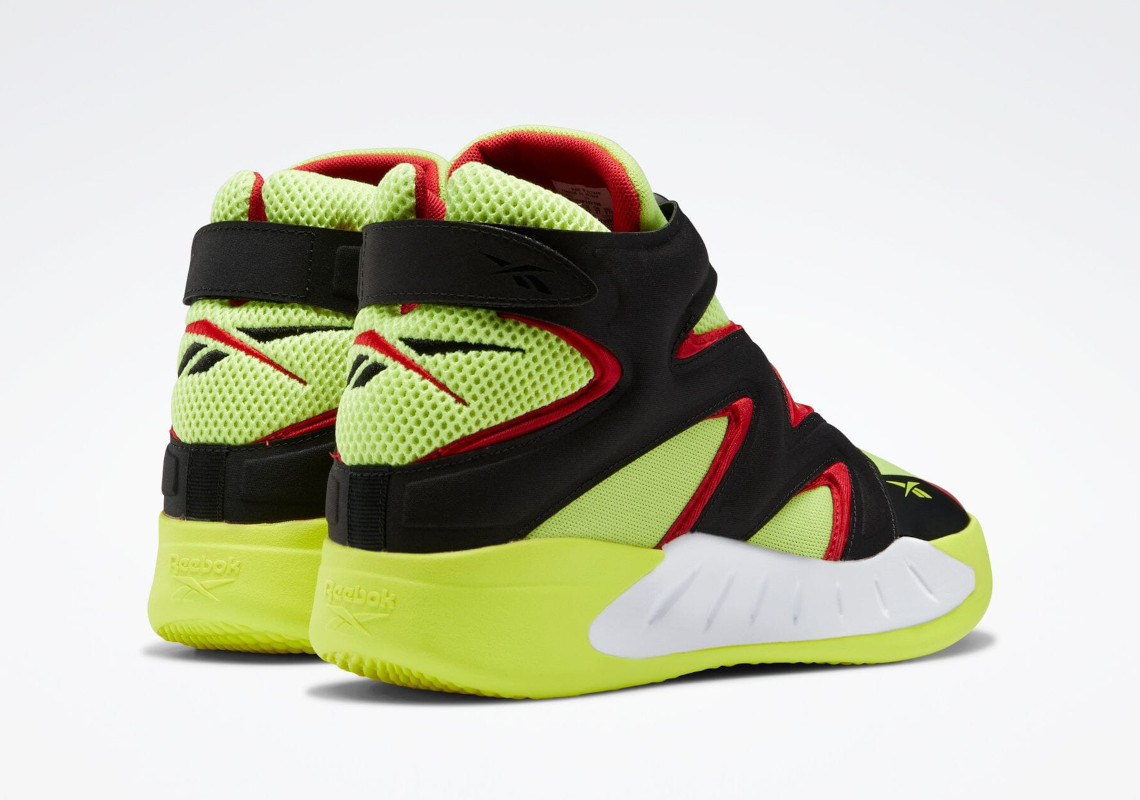 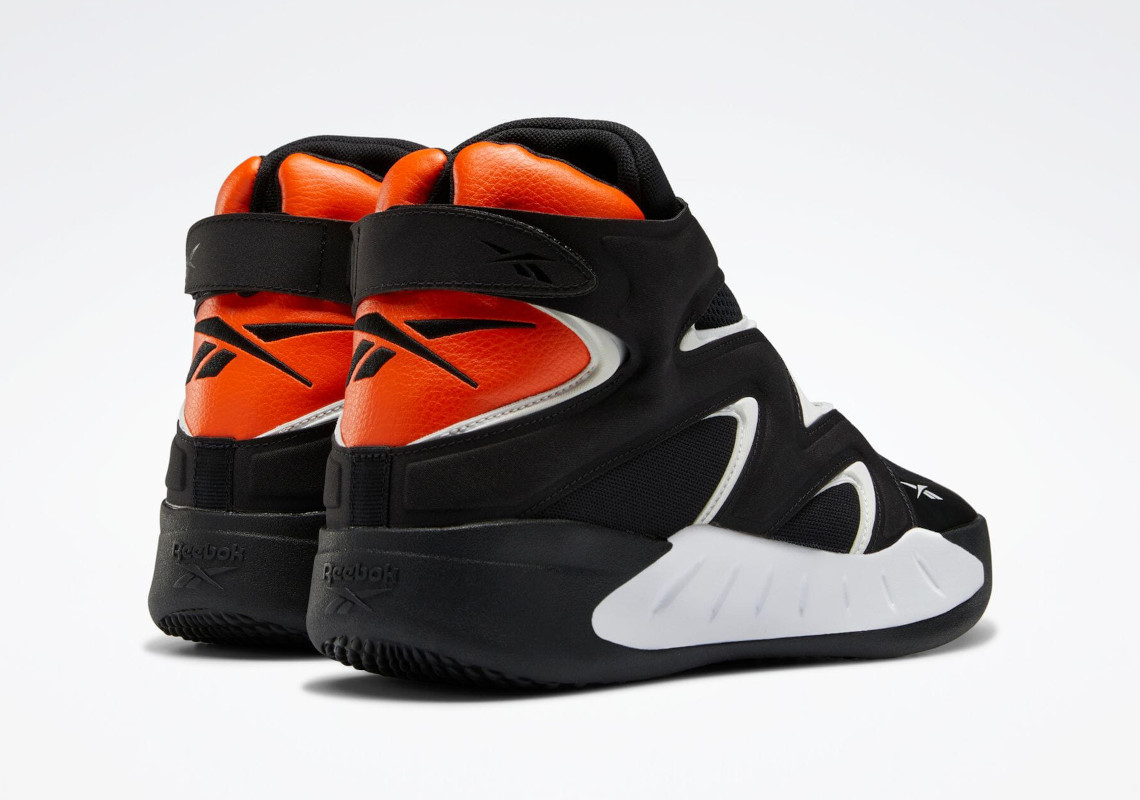 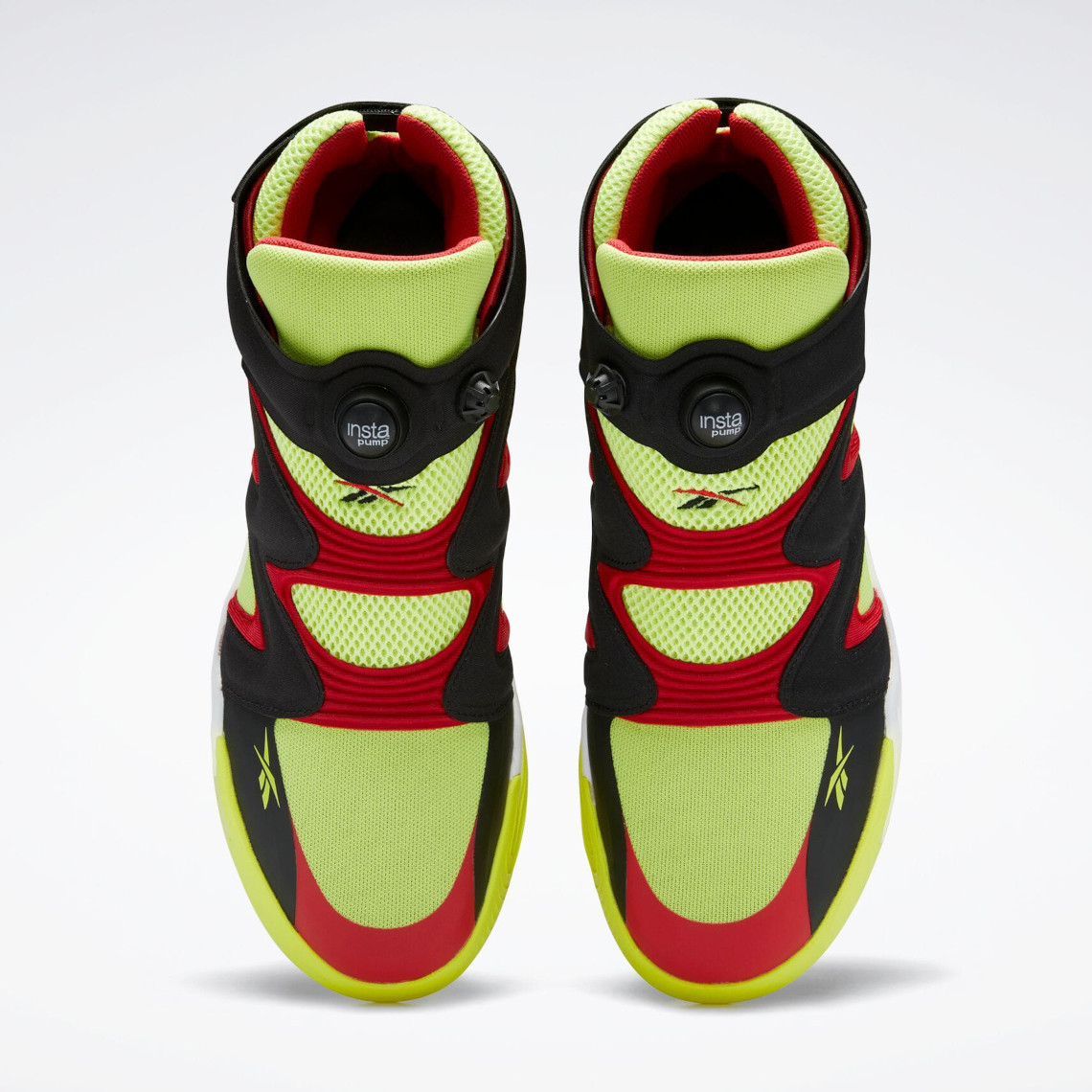 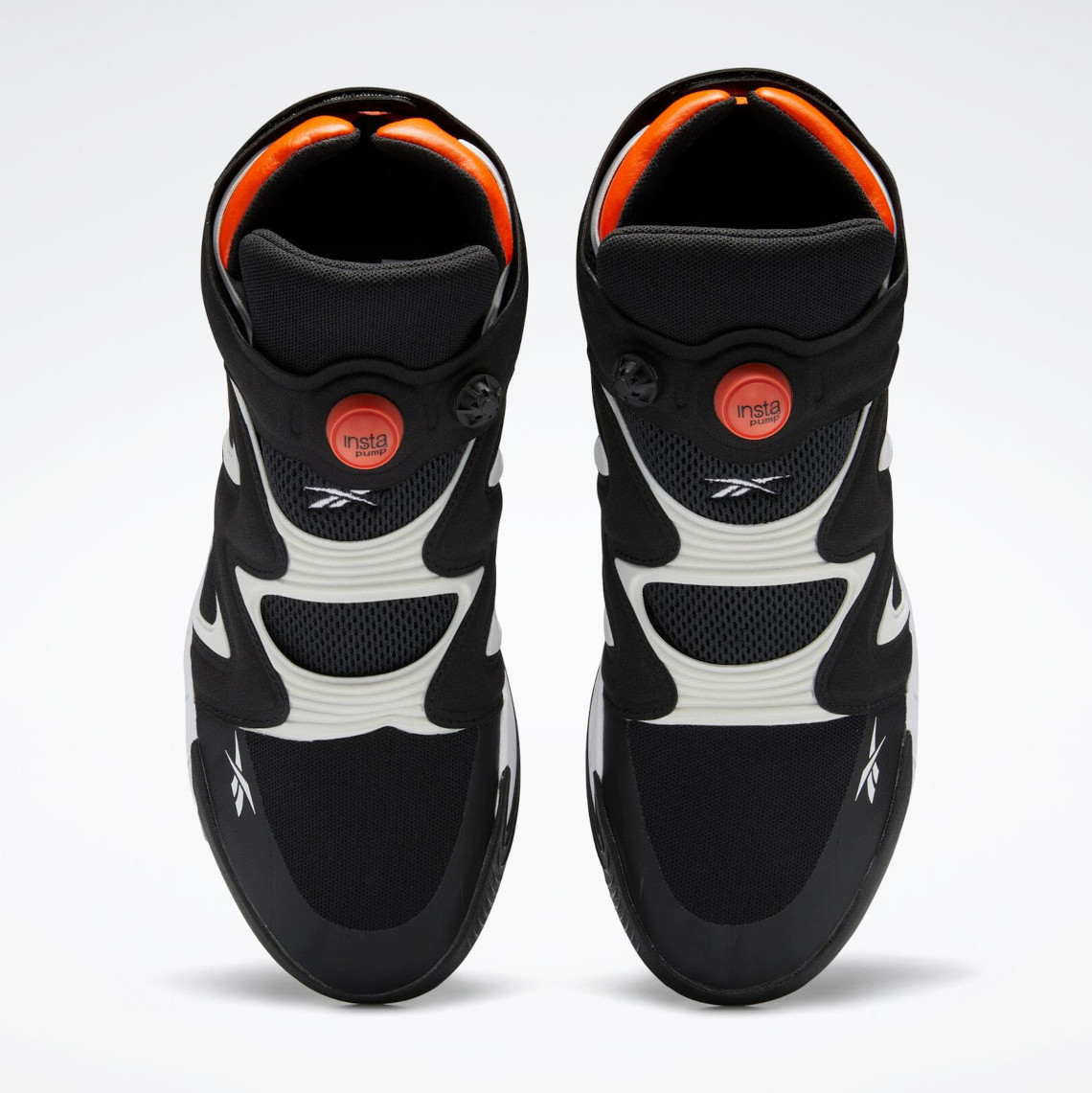 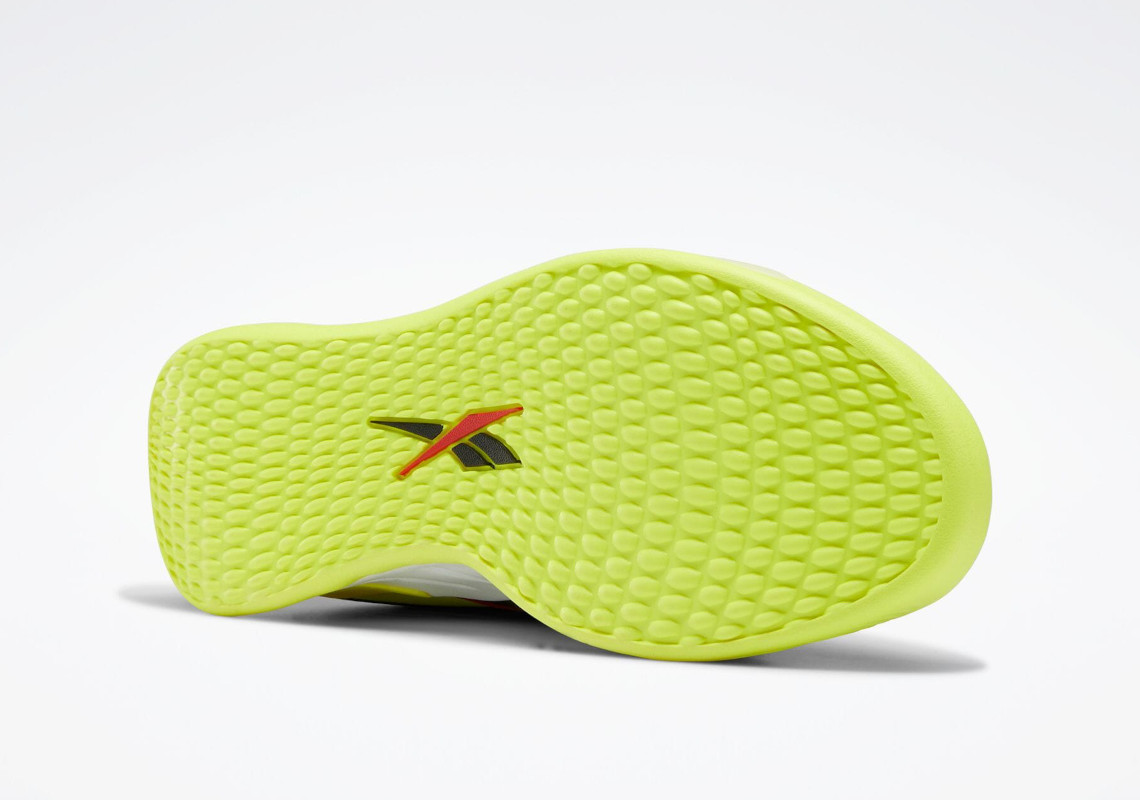 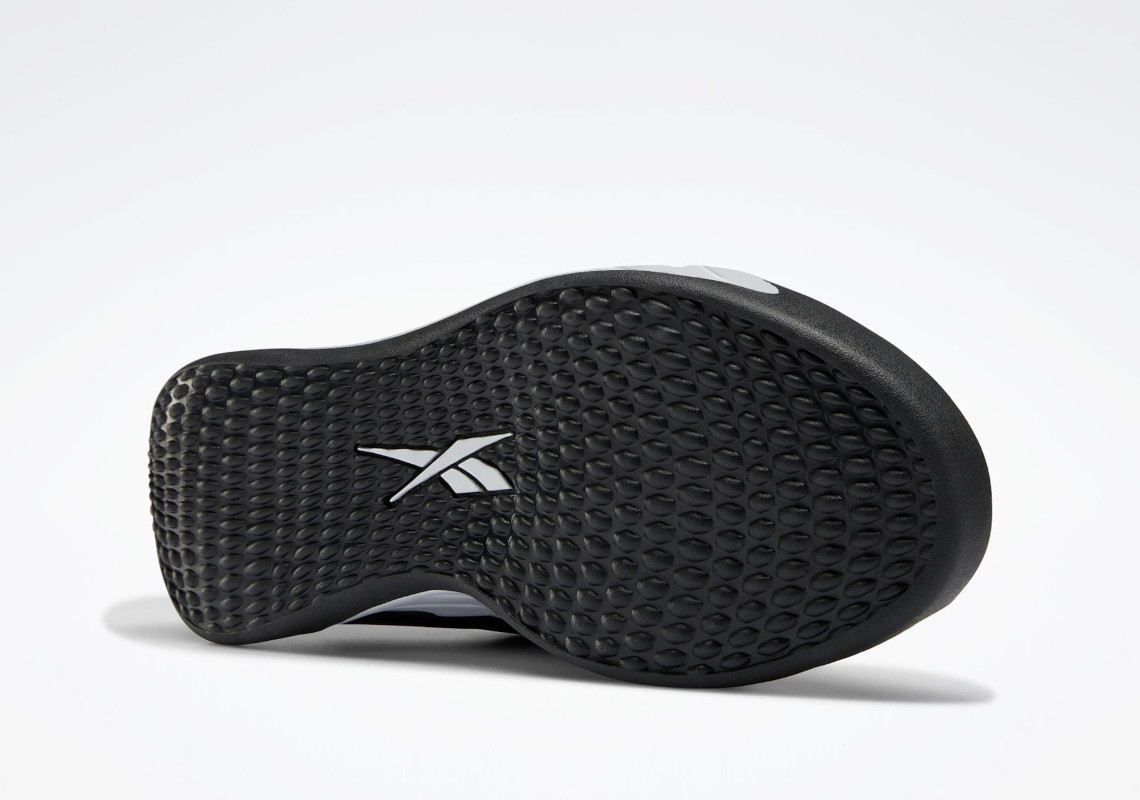 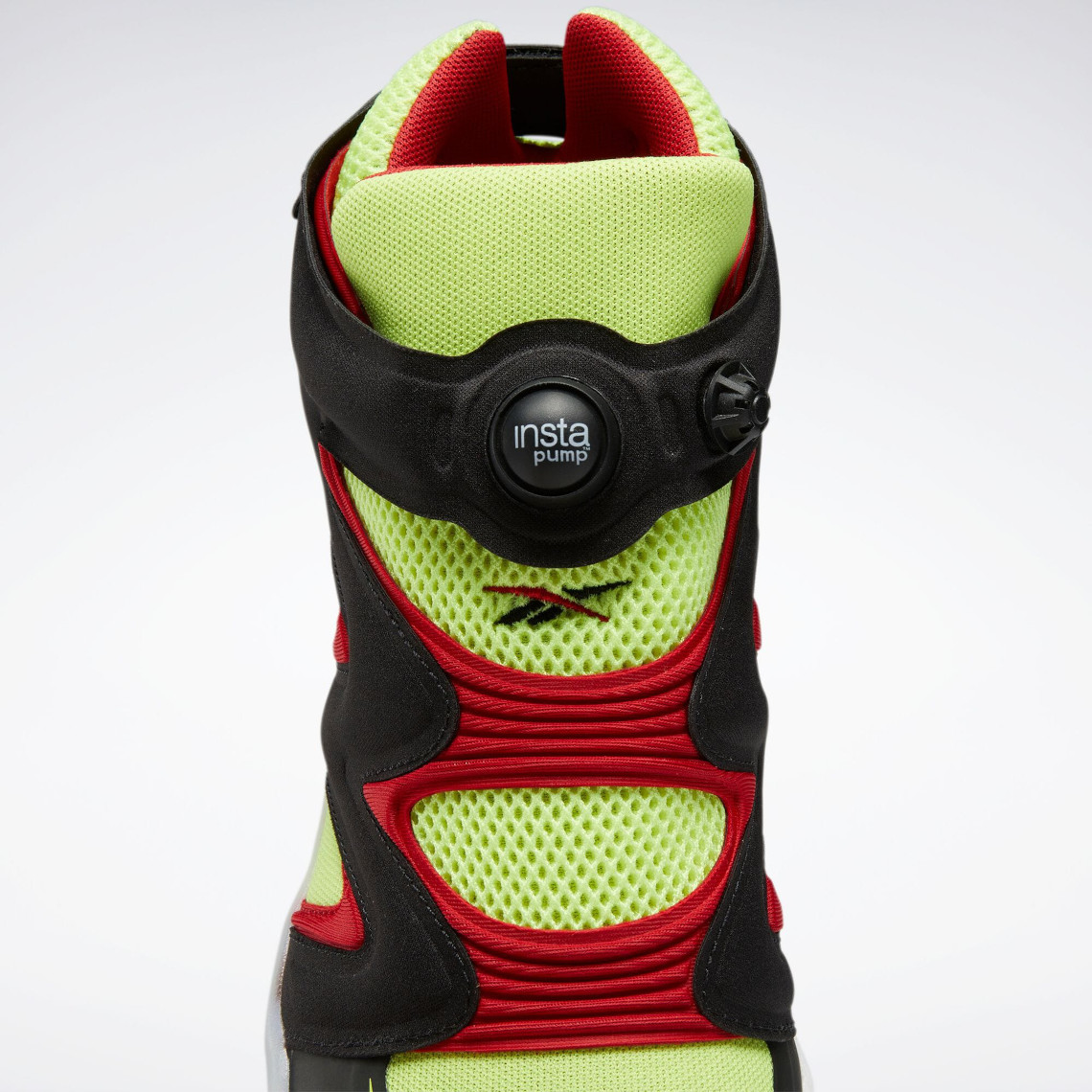 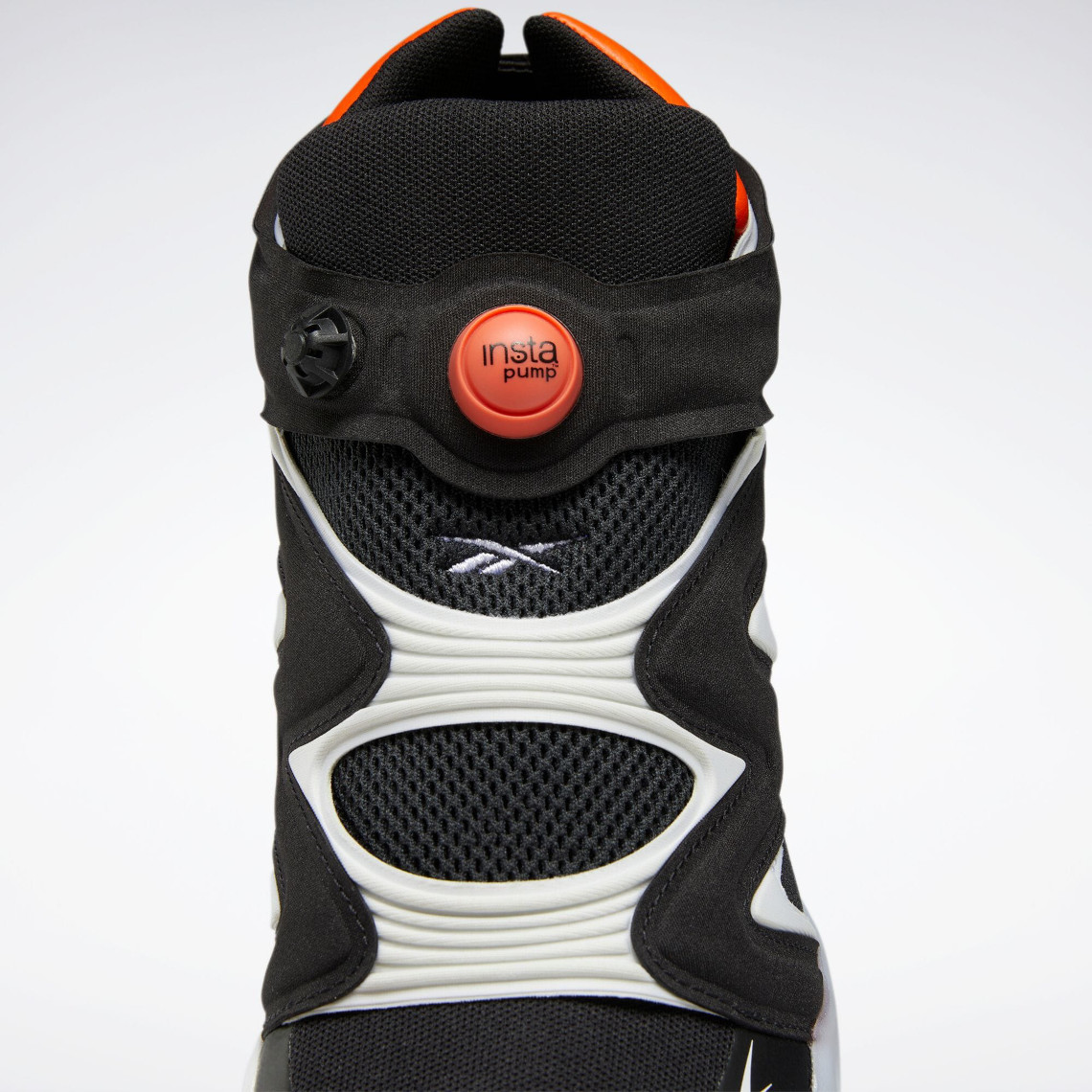 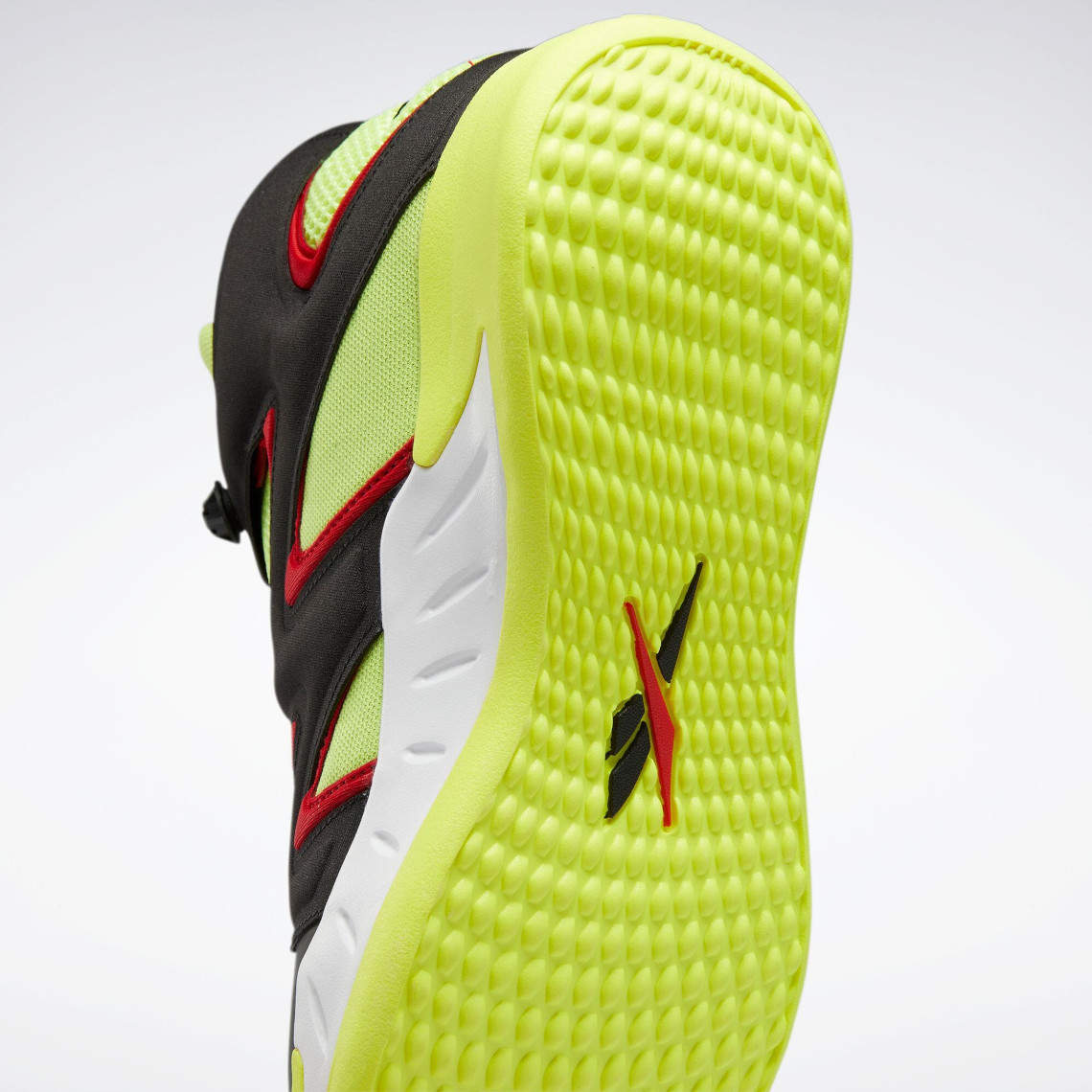 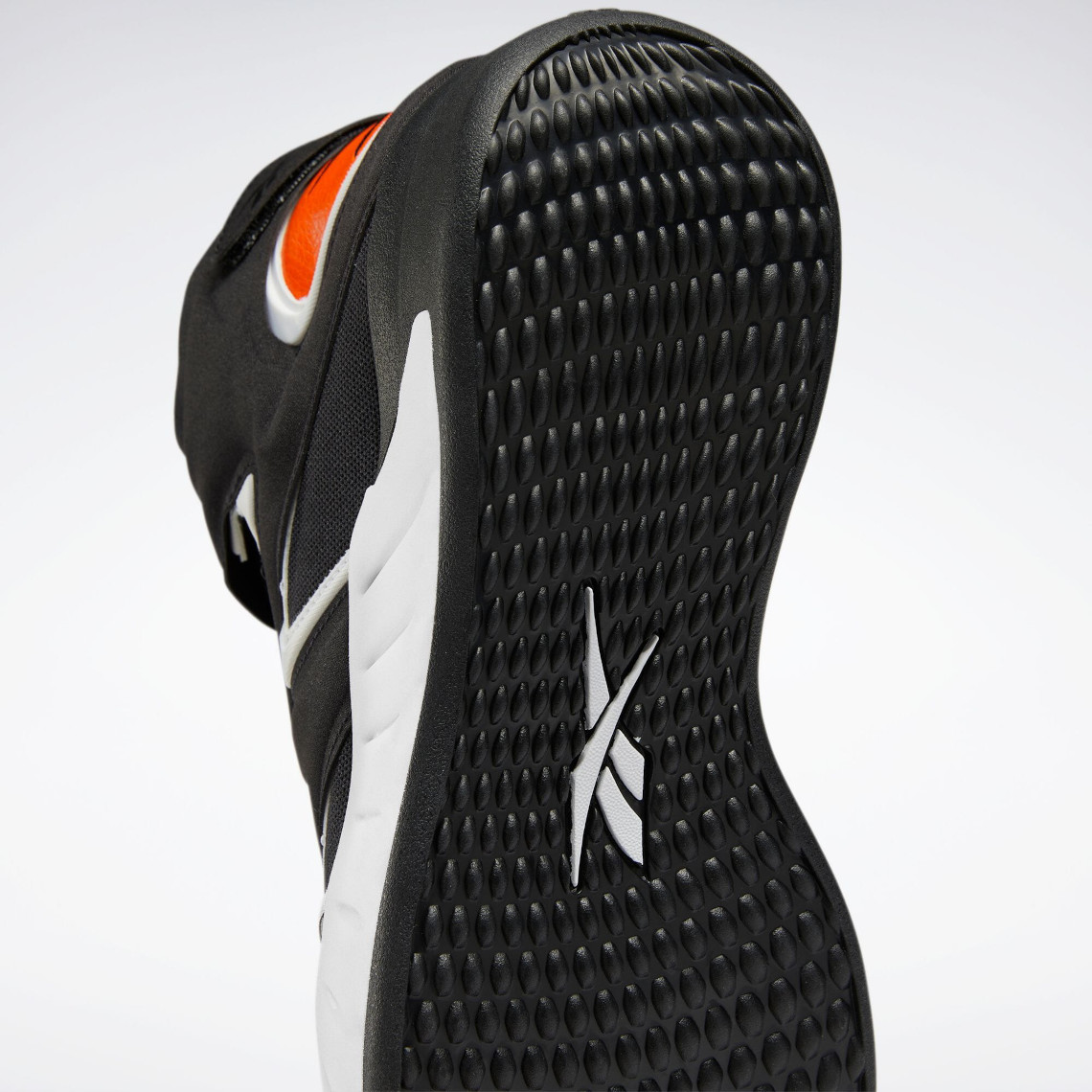