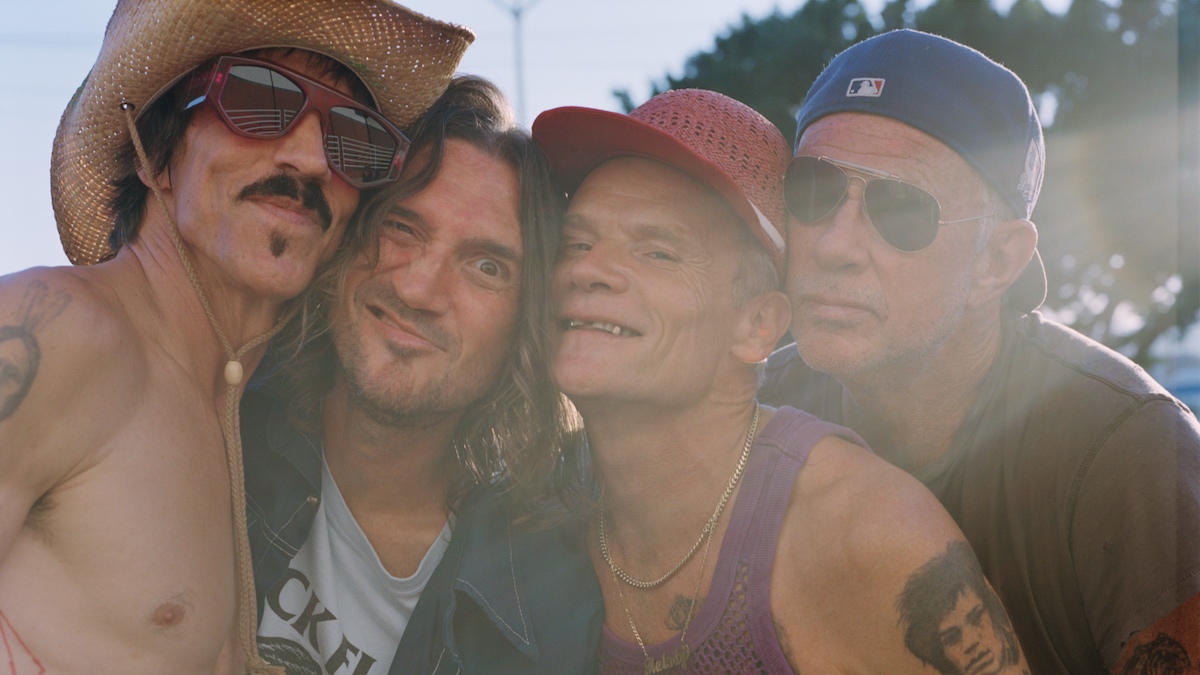 The numbers are in, and Red Hot Chili Peppers’ Unlimited Love is the best-selling rock album of 2022 — and beyond.

With 97,500 equivalent album units earned, Chili Peppers’ 12th full-length debuted this week at the top of the Billboard 200 Albums chart. In doing so, Unlimited Love had the best selling week for any rock album in 16 months. The last rock album to move more copies was Paul McCartney’s McCartney III in January 2021.

Unlimited Love isn’t just a success in the US, as the album also debut at No. 1 in the UK, Ireland, Australia, France, Germany, New Zealand, Switzerland, The Netherlands, and more.

In Consequence’s inaugural digital cover story, Chili Peppers’ Anthony Kiedis and Flea discussed the making of Unlimited Love, the return of Frusciante, and their upcoming world tour. You can read the story here.

Speaking of Chili Peppers’ world tour, the extensive outing kicks off this summer and features a rotating cast of opening acts that includes The Strokes, St. Vincent, A$AP Rocky, Anderson .Paak, Thundercat, and more. You can get tickets here.