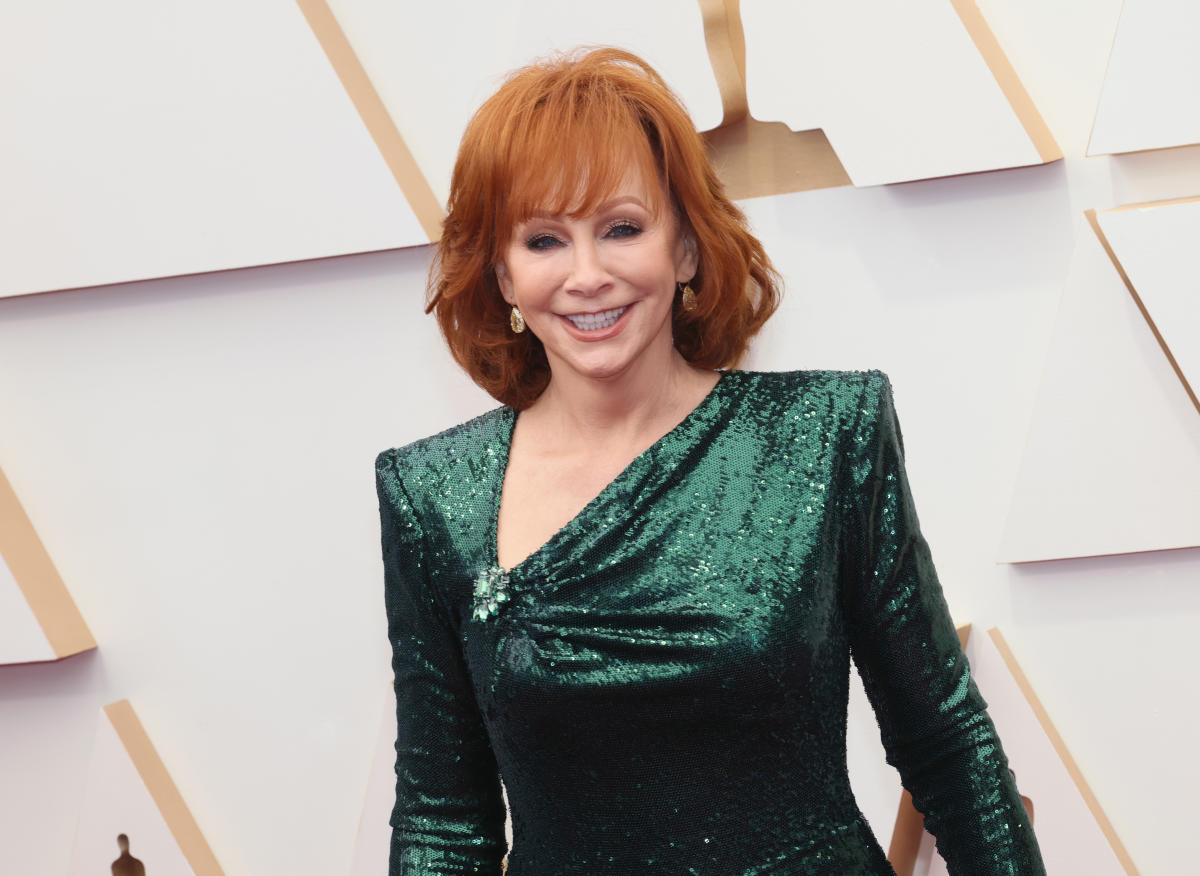 Reba McEntire opened up about how faith helped her through tragedy 31 years ago. The country music icon was rocked when a plane carrying her tour manager and seven band members crashed, killing everyone on board.

“I didn’t know if I was going to be able to continue,” McEntire, 67, told People in a new interview.

The crash, McEntire explained, “showed me how precious life is, and by the grace of God and my faith, I realized that they went on to a better place.” The Big Sky star added that she “never blamed God” for the accident, but she does “have questions when I get up there.”

“From that I learned that you need to take it one day at a time and be very grateful for the things that you have,” she shared. “Tell folks in your life how much you love and appreciate them.”

McEntire performed a private concert in San Diego for IBM executives the evening before the crash. On March 16, 1991, the singer chartered two private planes for her crew ahead of their next show, but elected to stay behind one more day as she was recovering from a case of bronchitis. One of the two planes crashed into a mountain near the U.S.-Mexico border. All 10 people, including two pilots, died.

“She was very close to all of them. Some of them had been with her for years. Reba is totally devastated by this. It’s like losing part of your family,” a spokesperson for the singer told the Los Angeles Times years ago.

McEntire released For My Broken Heart eight months later, which she dedicated to her friends who died. It’s her highest-selling album to date.