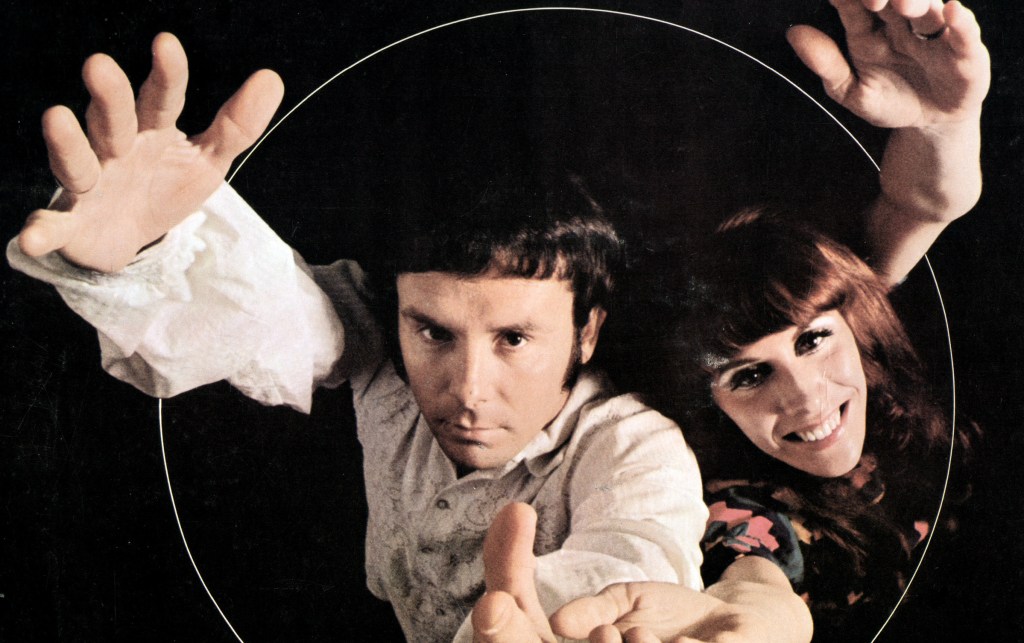 Jim Post, who with then-wife Cathy under the band name Friend & Lover scored a Top 10 hit in 1968 with the enduring hippie anthem “Reach Out of the Darkness,” died of congestive heart failure Sept. 14 in Dubuque, Iowa. He was 82.

His death was announced to The New York Times by former wife and children’s book author Janet Smith Post.

The song, which reached #10 on Billboard’s Hot 100 chart during the summer of 1968, is often remembered for its opening lyric, sung by Cathy Conn Post, “I think it’s so groovy now that people are finally gettin’ together.”

Like similar happy-go-lucky flower-power anthems of the era, from “Aquarius” to “Good Morning Starshine,” the Posts’ song has been used frequently in TV and film as a signifier of hippie optimism. Among its more notable appearances was in a 2013 episode of Mad Men, when the song played as the assassination of Robert F. Kennedy was being announced on TV.

Born Jimmie David Post in Houston, Post was touring Canada as a member of the folk trio the Rum Runners when he met Cathy Conn, and the two began performing and recording as the duo Friend & Lover.

The song’s title would spark a little confusion over the years: Not only is the “So Groovy” lyric more commonly remembered, the title itself was incorrect. The lyric sung by the Posts was “reach out in the darkness,” but an executive of Verve Forecast Records insisted that the wording be changed to the more optimistic-seeming “reach out of the darkness.”

Still, the song endured over the decades, featuring in such TV shows as Night Stalker, Beverly Hills, 90210 and Aquarius, in the the 1988 film 1969 and, in the Krush revamp “Let’s Get Together (So Groovy Now)” the 1992 Damon Wayans comedy Mo’ Money.

Jim and Cathy Post divorced shortly after their hit song failed to produce a successful follow-up (Cathy Conn died in 2018). Post would marry and divorce four more times, and is survived by a daughter and a grandson, according to The Times.