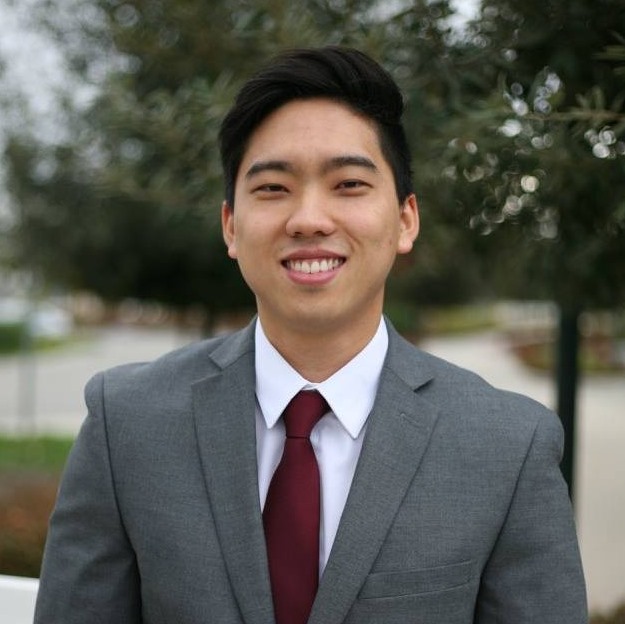 Ray Ahn is one of the new wave of Web3 enthusiasts with insight into the growing market.

There are certain fundamentals in the world of marketing. As online communities expand, the tools required to build exposure differ significantly from context to context. One of the most striking discrepancies is between marketing in Web2 and Web3. The former has a clear and direct goal in mind—driving clicks—while the latter is centered around growing communities.

Therefore, understanding how to connect with a community could be instrumental to the future of marketing. NFT projects, in particular, are made or broken by the confidence of their holders, which places greater sensitivity on an entrepreneur’s approach to their new venture.

Such individuals include Ray Ahn, from Orange County, CA. They make up a new wave of Web3 enthusiasts with insight into the growing market. While outlooks on the space differ between communities, there are three pivotal steps upstart NFT entrepreneurs should follow to bring interest to their projects:

1. Figure out your niche

It’s an age-old dilemma in business: whether to broaden your project’s appeal and thus its potential consumer base or instead grab the attention of a smaller group of people. When it comes to NFTs, enthusiasts believe there is only one answer.

“Every project is built around a niche,” Ray Ahn said. “If you’re launching an NFT, you have to ask what kind of people you want to bring in or educate. It could focus on anything from entrepreneurship to education about Web3. But, ultimately, your community members should be able to learn from each other and share in mutual interest.”

Giving out whitelist spots, which guarantee early access to an NFT token’s mint at a specified time, is one way to appeal to those who may be on the verge of interest in your project.

Discord channels are the most prominent community hub for NFTs and crypto. Utilizing both text and voice chat, they help accentuate the feeling of involvement members have with projects. But other online platforms offer marketing opportunities for start-ups too.

“Collaborating with other groups and Discord channels with a similar audience is one of the most valuable ways to grow your project,” Ahn outlined. “But don’t forget about the impact of other platforms too. Members of the crypto community can learn about your project through Twitter Spaces, while Telegram and Whatsapp groups offer direct communication with specific groups of people.”

‘Crypto Twitter,’ a social media community of enthusiasts who share trending topics, is considered one of the prime places to raise awareness of a new project. News on the platform spreads rapidly between users, and their sentiment can influence a launch’s success. FUD (fear, uncertainty, and doubt) is the decisive factor. Positive publicity from influencers in the space can help overcome it.

Additionally, collaborating with established communities and offering their members perks, including whitelist spots, is another of the most reliable ways to gain interest in a launch.

Once you feel in touch with the space you are entering, the final step is to maximize your marketing efforts.

Attending in-person events such as NFT LA and finding like-minded enthusiasts in your local area is an alternative but effective way to form relationships and connections in the community. Moreover, crypto Twitter is a collection of users and hashtags engaged in the Web3 conversation. Reaching ‘trending’ status holds value and prestige in that community, helping to draw the eyes of a receptive audience.

Beyond all else, an NFT project must cut through the noise to deliver on its promises and be honest with the community after gaining their trust. Credibility is a decisive indicator of a project’s success. Effective communication of your project’s trustworthiness through the power of the press could set you apart from your contemporaries. An increasing number of projects employ press strategies before launch to set an early precedent of honesty and transparency.

“Be authentic and genuine about your aims,” Ahn said. “Think about how you can provide value to your holders and, most of all, pay attention to community feedback.”

Imran Tariq Is a #1 Wall Street Journal best selling author. and the CEO of Webmetrix Group, and numerous other companies as well.