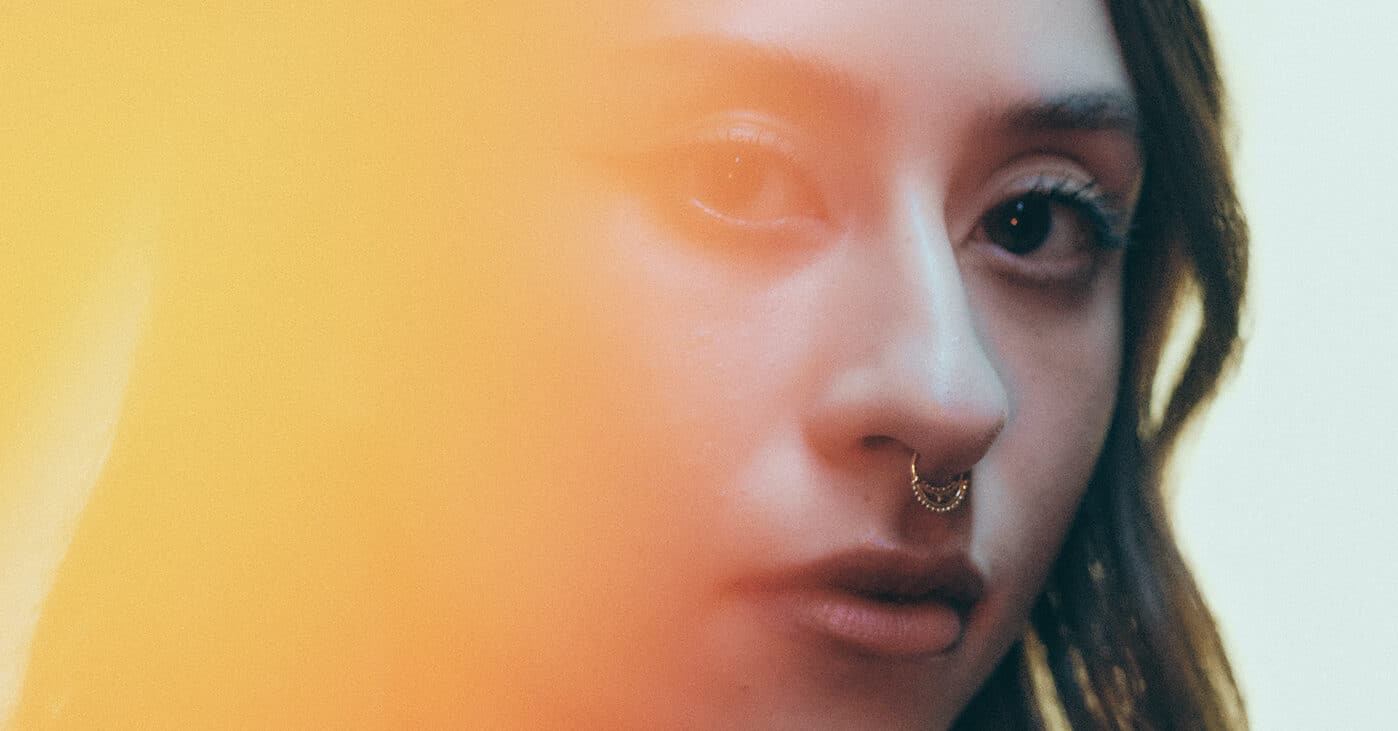 Rat Tally, the moniker of Chicago singer-songwriter Addy Harris, has announced her debut album. In My Car is set to arrive on August 12 and features guest appearances from Jay Som and Madeline Kenney. Accompanying the announcement is a new single called ‘Spinning Wheel’, which you can hear below.

Rat Tally self-released her first EP, When You Wake Up, in 2019. Last year, she shared the single ‘Shrug’ to mark her signing to 6131 Records (Julien Baker, Joyce Manor, Katie Malco).